Why Ruto Has Been Showing Interest With The Baringo County Assembly

By Breakingnow (self meida writer) | 1 months 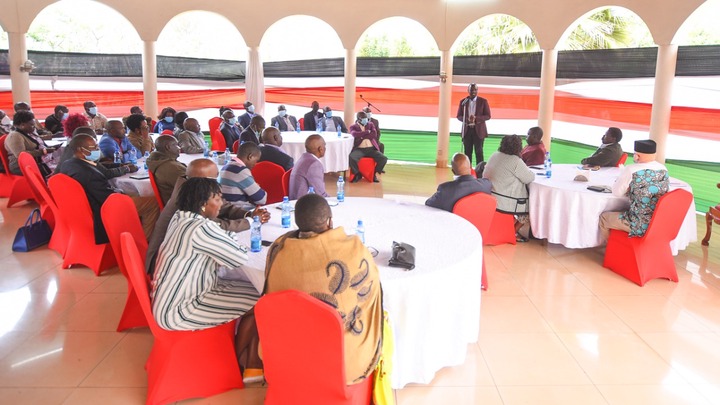 The deputy president William Ruto has been hosting delegations at his Karen residence in Nairobi and he has hosted the county assembly of Baringo more times than other assemblies. He has shown interests with Baringo county assembly and Baringo county at large. This may be as a result of the position which is being taken by the Baringo senator Gideon Moi politically.

Ruto has been trying to make sure that the whole Rift Valley region speaks the same language and a voting bloc in his favor. This is also the county assembly which was the first one to reject the building bridges initiative report under controversial conditions when it was tabled in their assembly. 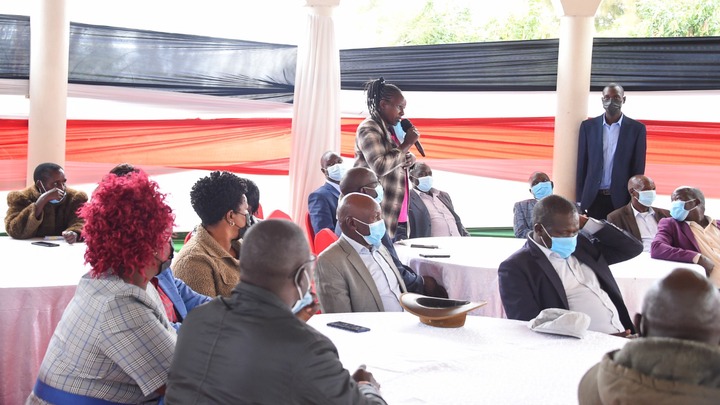 There are speculations that he wants to unite the Maasai community also in his favour. This is because the Maasai community has been allied to the ODM leader for the past elections but he has been hunting votes in the region and it seems to yield to some extent. This comes at the time when he seems to get a blow from the way things are going in the Mt. Kenya region as the region which as been seen as a voting bloc for long time. 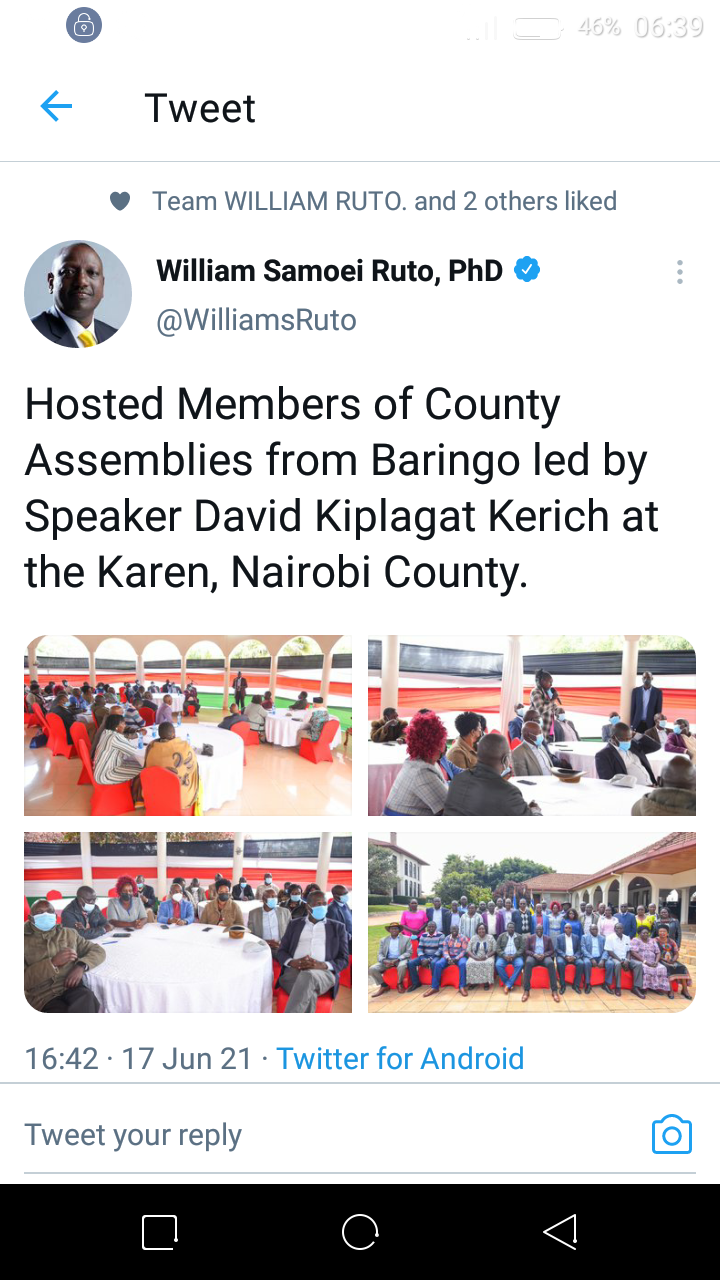 Baringo seems to be close to him despite the opposition which he is also experiencing from some politicians in the same county.