Did You Know That The Queen of England Is This Powerful?

By All_News-ke (self media writer) | 9 months ago 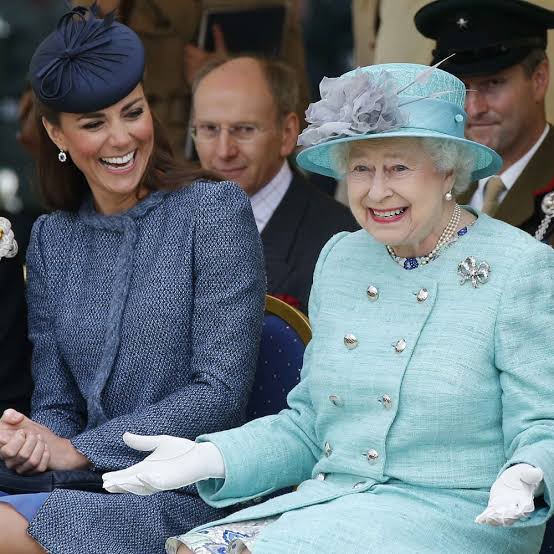 The queen of England is recognized as the head of Monarchy in Britain. She has been bestowed with immense powers that I know you might have heard of but check this bizarre ten powers. It's because of these powers and control that the queen has earned herself the greatest respect in Britain for being able to control them.

1. She Drives Without A Licence. 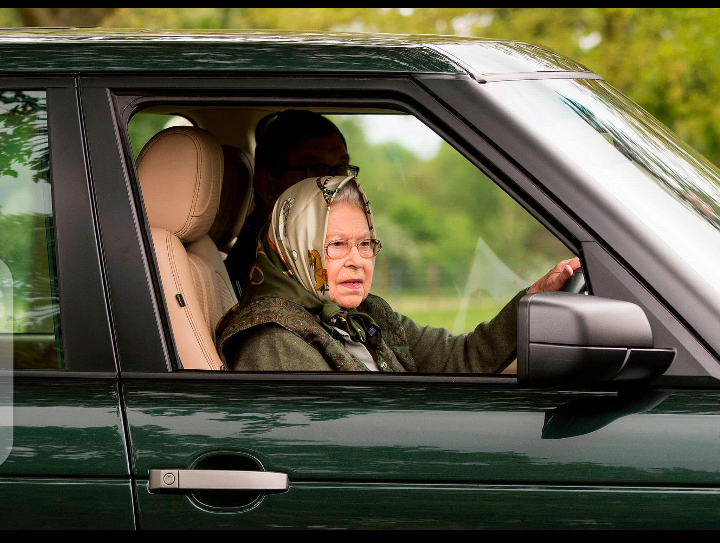 The queen is allowed to drive without a license because all the licenses issued in Britain are issued under her name. The licenses bears the tittle of her majesty hence no need for her.

2.She Travels Abroad Without a Passport.

Same as the license, the queen has the privilege of travelling around without the need for a passport. The mornach are not required to have a passport in Britain.

3.She can Never be Arrested.

The queen is immune to arrests.Under the protection of the monarchy, there's a law in Britain that shields the queen from arrests. She is protected under sovereign immunity.

4. She owns all the Swans in River Thames in Britain.

All the Swans birds in River Thames in Britain belong to the queen and a regular census is done to accertain the number of the birds.

5. She owns all the dolphins in British waters.

This is a bit crazy if you believe that the dolphins were created by God hence should belong to Him, let me just put it that she is recognized as the right ful owner of all the dolphins in British waters.

The mornach are not required to pay taxes but queen Elizabeth 2 voluntarily began paying her capital gains tax and income tax in 1992. She has continued doing so since then.

7.She has her own private cash machine.

The queen owns a private ATM from Coutts Bank in Britain. The machine is installed in the basement of Buckingham palace for use by the Royal family.

The celebration of two birthdays was introduced by King George 2 in 1748. He claimed that his birthday should be celebrated first by the mornach and then the public.

9.She has the power to appoint Lord's and Knights.

Such as members of a legislative council, the queen has the power to appoint any body into the British chambers but she only does so with advice from house leaders.

10.No law is passed without her consent.

The queen consents all laws passed in British parliament. She signs them into new laws of the land.

Kenyans React To Mudavadi's Tweet After Posting His Photo