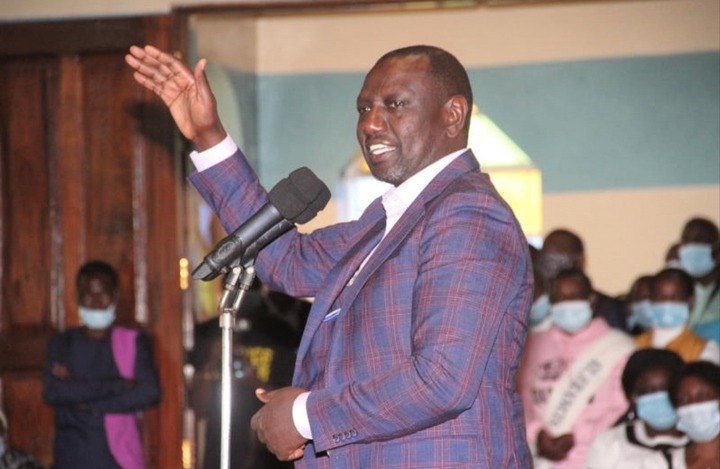 Deputy president Wlliam Ruto has attacked Uganda President Yoweri Kaguta Museveni for allegedly holding a Kenyan Truck that was ferrying Fish from Kenya, saying that He should release it immediately without any restrictions because the Businessmen were doing a very legit Job.

Ruto says that the Lorry was not carrying Bhang or any other illegal substances, which may have led to it's detention. He added that Museveni was very unfair to the people of Busia who were toiling hard enough to make ends meet by exporting the Fish, and therefore the whole drama must end for the betterment of the good relations.

"I heard the other day that Museveni and His government has arrested some lorries that were carrying Fish to the other side, that was meant to profit Busia people. I wish to categorically state that the Car was not carrying Bhang, and therefore it should be released and continue with it's agenda, and also for the good of the bilateral relationship we have as Nations "Ruto Says.

He also went ahead to tell Off the ODM party officials who allegedly claimed that He will be chased away from Busia and other Western Kenya regions which have been branded as Raila's strongholds, urging that Kenya has finally changed and Nobody is willing to do such dirty tasks. The Dp however added that ODM should stop using young people to organize demonstrations but rather help them grow in different aspects of the society. 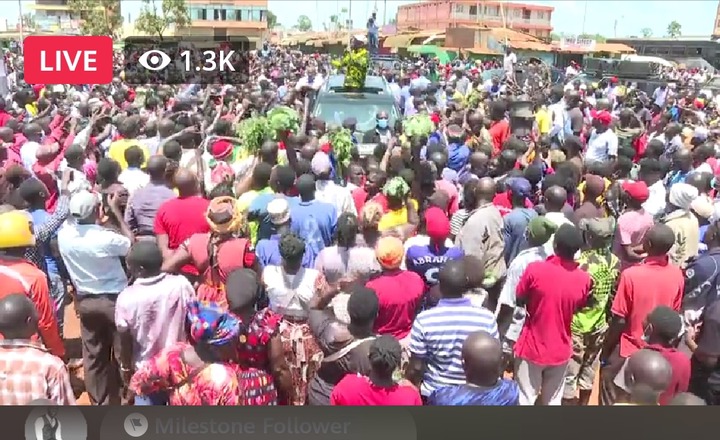 "We have been threatened for long that we have boundaries and we cannot enter this place which is perceived to be Raila's backyard, but we are here today and welcomed by a huge crowd. I wish to inform my Competitors that this Nation has changed for good, and they should stop using other people's children to hit the streets and cause havoc for their own political benefits. They should instead help them make strides in their lives. "He added

Ruto has visited the Western region in a two day tour, where He had organized together with his allied politicians, to ensure they secure their votes in the ongoing competition that has rocked the region.