By Hot_StudioNews (self meida writer) | 2 days

President Uhuru Kenyatta has moved to consolidate and unite leaders from the region ahead of the 2022 general elections, following Jubilee's loss in the Kiambaa by-election. 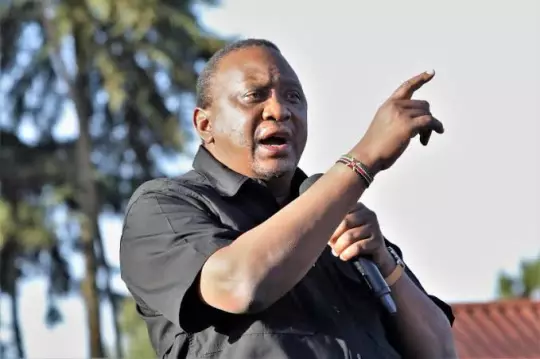 Kenyatta had become concerned that he might be losing influence in his own backyard, which is one of the country's wealthiest voting blocs, and the president had moved to curb his deputy's growing power.

The President has called a meeting with regional leaders for Saturday, July 24 at Kenya Methodist University, with Agriculture Cabinet Secretary Peter Munya confirming that the meeting's main agenda will be to secure the region against intruders.

"We can no longer afford to be in opposition, as we were in previous administrations. Nothing like Mt Kenya East or Mt Kenya West should exist "Munya stated it again.

Munya's views were echoed by Nakuru Governor Lee Kinyanjui, who stated that the team would study tactics to keep out leaders who are only interested in exploiting the Mount Kenya vote.