Who Is The King Of Numbers? Comparison Between UDA In Bungoma And 'Azimio La Umoja' In Mumias.

Deputy president William Ruto today took his campaigns to the larger Mulembe Nation where he continued with his presidential bid a head of the next general election.

The three leaders have agreed to promised to work together so as to deliver the battle on their door step.

The Bungoma tours comes just few days after ANC leader Musalia Mudavadi had welcomed Ruto to his National Delegates Conference something that led to the walking away of the OKA partners from his function.

However, while in Bungoma, the three leaders pulled a mammoth who agrees to support them in their bid to succeed president Uhuru Kenyatta in the coming general election.

As seen on his official Facebook page, the second in command was able to bring all business activities from Western to standstill as they toured the county. 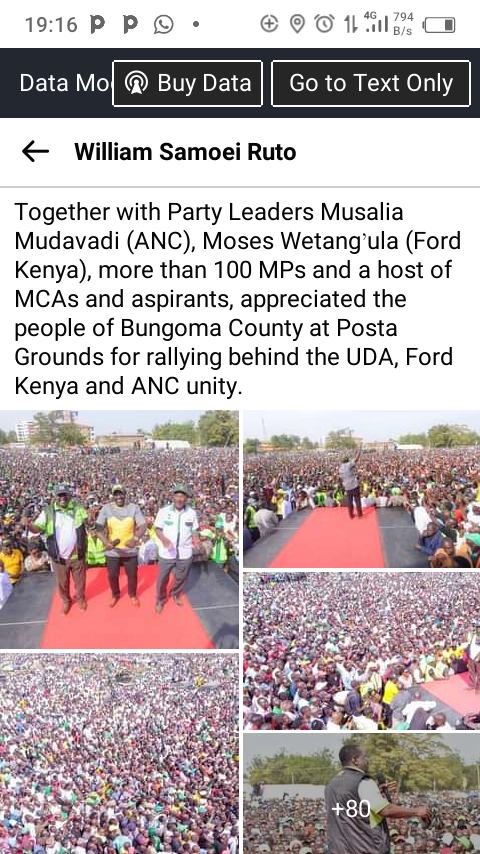 Here are some photos from the event. 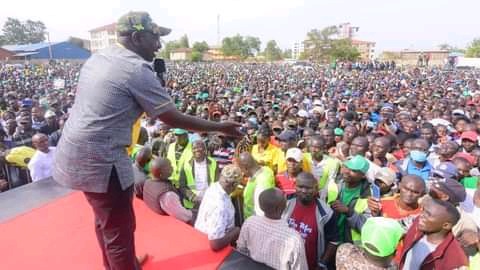 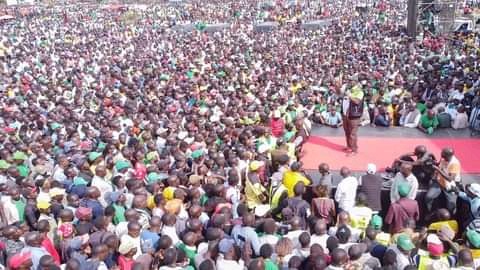 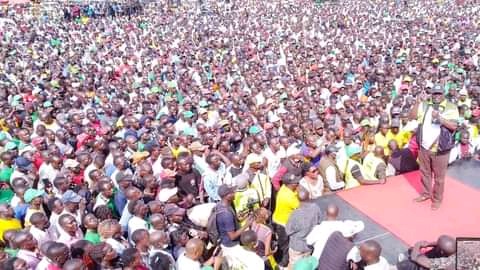 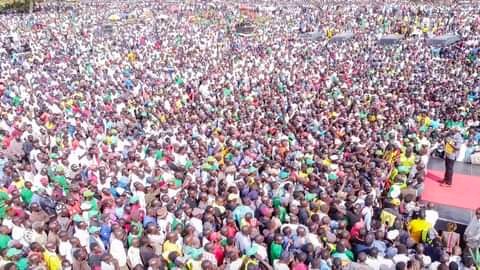 Oparanya received some ANC party defectors from Western into the Azimio La Umoja through DAP party of Eugine Wamalwa.

Oparanya together with other leaders were popularising the Azimio La Umoja into the region as seen on his official Facebook page. 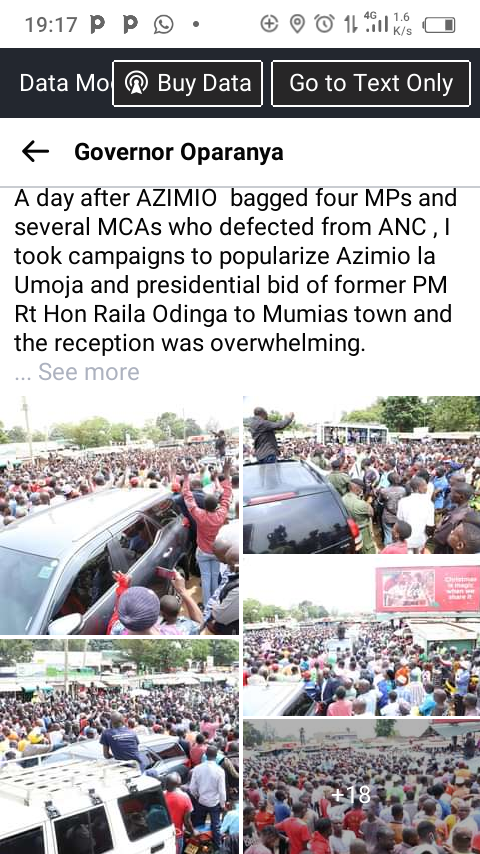 Here are some of the photos as shared by the county boss. 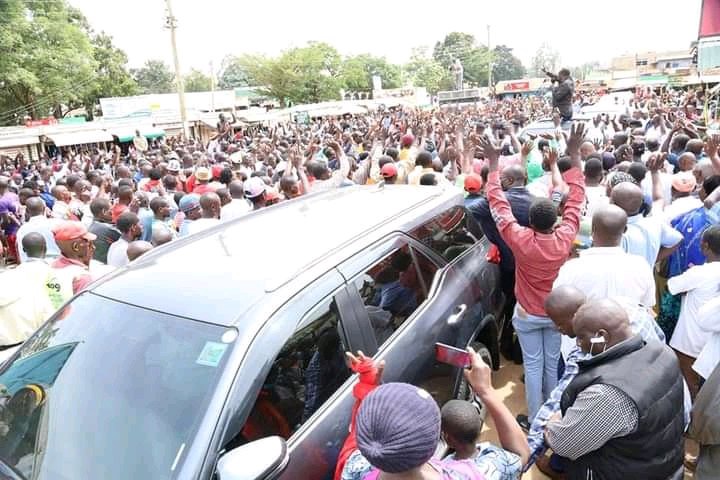 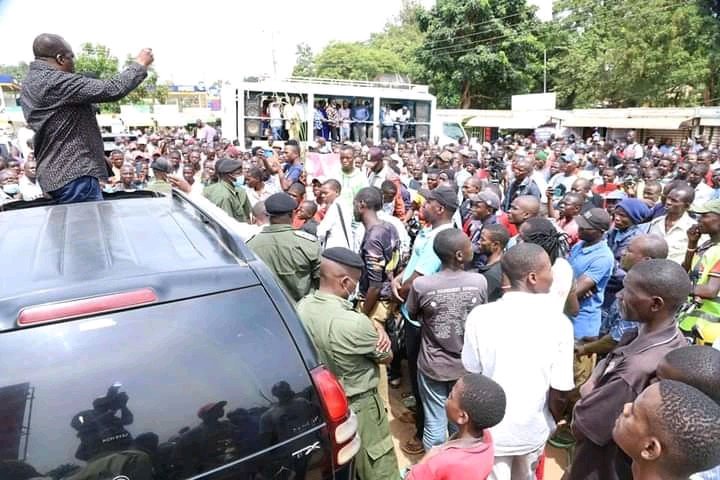 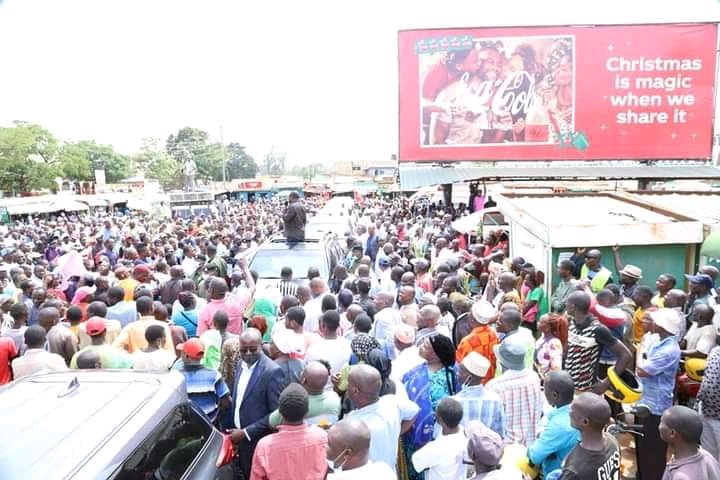 Between United Democratic Alliance Party of William Ruto and Azimio La Umoja of Raila Odinga who command the Mulembe Nation?

Details Leak Why Raila's key allies are against Kalonzo