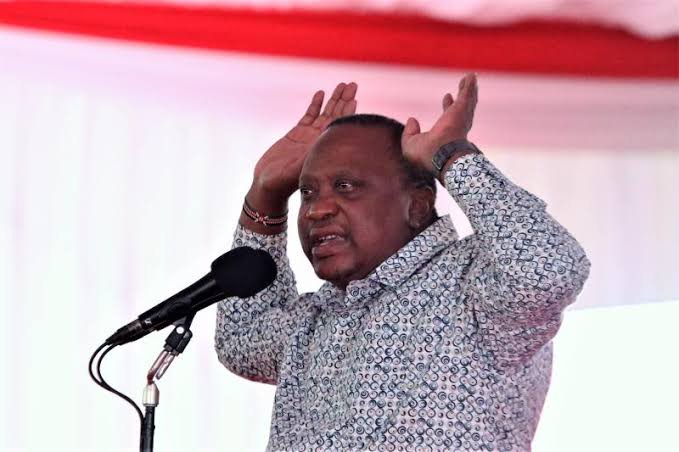 Caleb Kositany while speaking at an interview in NTV responded to a question of what really happened between President Uhuru Kenyatta and Deputy President William Ruto that led to their fallout by claiming that the president want to remain in power.

According to Kositany, President Uhuru Kenyatta's alleged desire to stay in power was the origin of the fallout with his deputy. He alleged that Uhuru wanted a Putin kind of arrangement.

"Nothing happened between the president and his deputy. I think what really happened is the desire by the president to have a Putin kind of government arrangement," - Caleb Kositany claimed.

He added that there was an alleged plot by the president to stay in power after his term has expired.

Kositany alleged that the whole plot to have Uhuru remain in power has been hidden in the Azimio coalition agreement. He stated that the agreement gives the chair of the Azimio council, which is under President Uhuru Kenyatta, absolute powers that could drive the Azimio government.

According to Caleb Kositany, claims that Deputy President William Ruto begun early campaigns was not the actual reason that led to Uhuru - Ruto fallout. 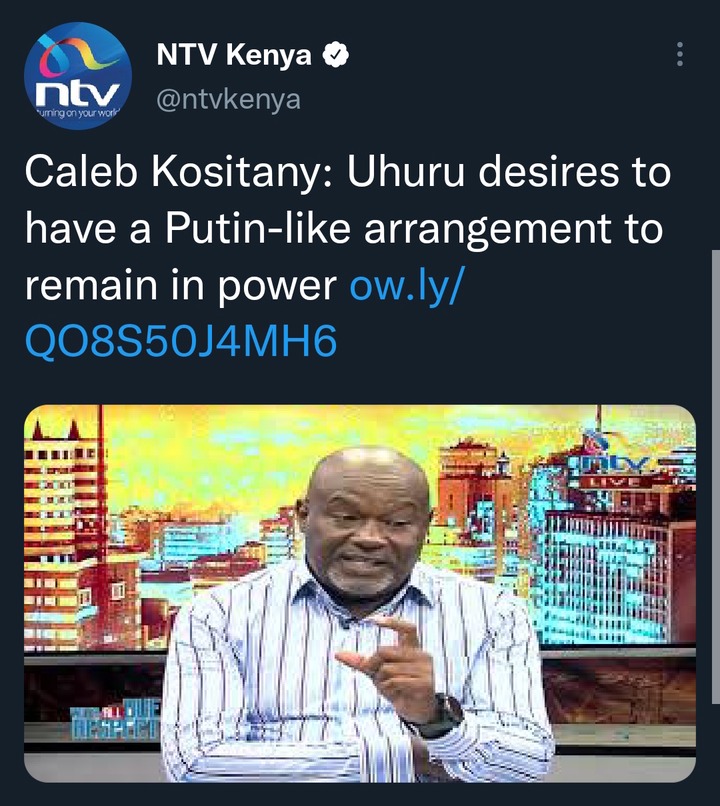