"He Will Not Allow Ruto to Win Any Seat In Central" Uhuru's Ally Reveals, Confirms Campaign Launch 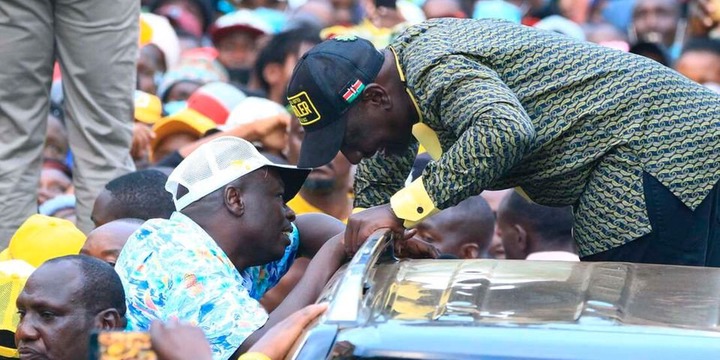 The country is planning to conduct another general election that will come in August this year.Plans are underway for free and fair elections.IEBC has already began another voter registration exercise that started off on Monday this year.Unfortunately,the turn out is already worrying with the targeted votes still becoming a challenge to the electoral body.

Deputy president William Ruto has made successful forays in Mount Kenya region.He has managed mass followings ending up with a huge support from the area MPs.He continues to get defectors.However,Raila Odinga is also keen to replace President Kenyatta in the coming general election.Kenyatta has already signaled supporting Odinga. 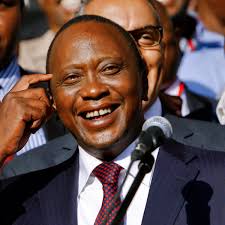 There has been pressure for Uhuru to let the presidential hopefuls campaign on their own without preferring any candidate.However, Uhuru's close ally has spoken.Maina Kamanda has revealed that Uhuru is set to officially start campaigning for Raila Odinga.He has added that he will not allow UDA to win any seat from central region. 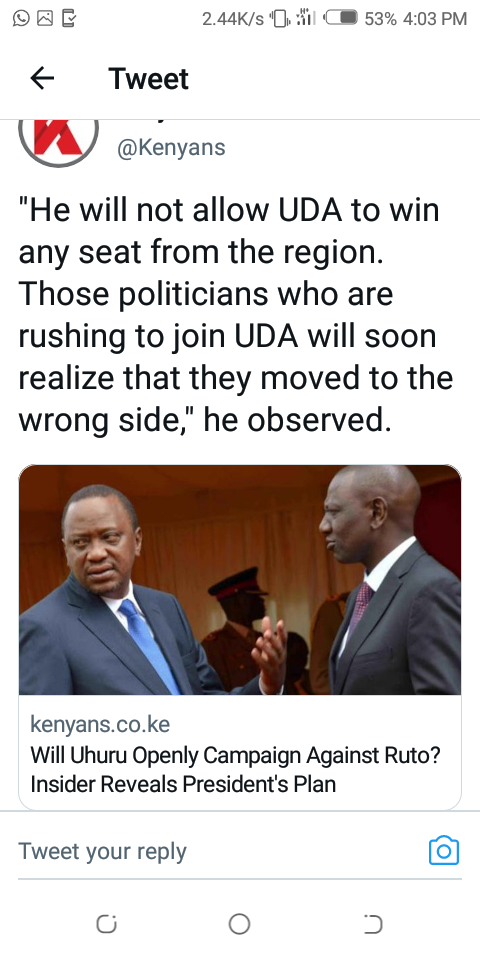 While speaking at Kameme FM as reported by Kenyans.co.ke,Kamanda has revealed that he held a private discussion with Uhuru.He has confirmed that the Head of State will launch a mega campaign for Odinga in in the coming days ahead of the election.Part of the revelation is below as reported Kenyans.co.ke: 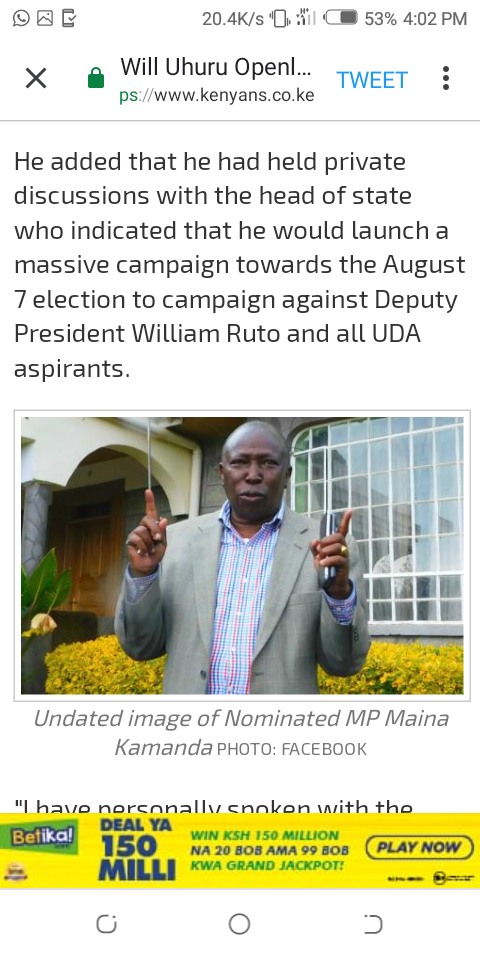 Uproar as Kenyan Athletes Are Locked Out of Canadian Marathon