"We Miss President Uhuru, " Ruto Lands in Trouble as Kenyans And Lawmaker Attack His Regime 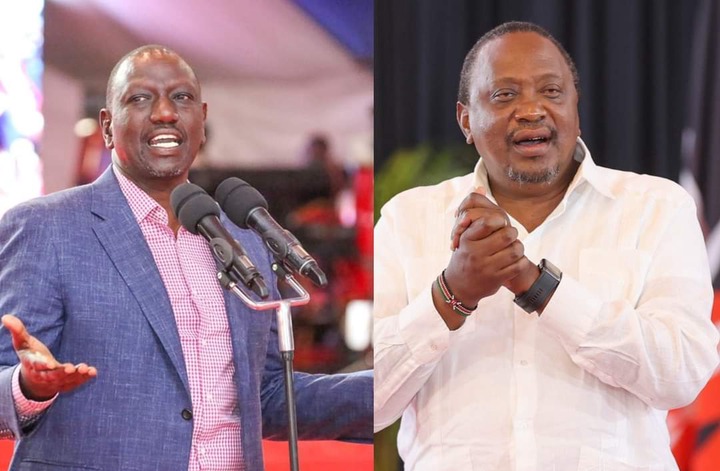 President William Ruto is reportedly set to take over patronage of the Kenyan Scout Association as the tradition demands from the Former President Uhuru Kenyatta who was awarded a Peace Envoy slot by President Ruto.

Ruto and his government, however, have been caught in a narrow path following their move to stabilise the Country's economy and reduce the cost of items that has seen Kenyans cry out of tough times.

On Ruto's move to take over from Uhuru, the Kenya Scout Association (KSA), Kenyans flooded the media Wall to assert that they miss the Former President Uhuru and his regime, slamming the head of state for allegedly failing to honour his campaign promises. 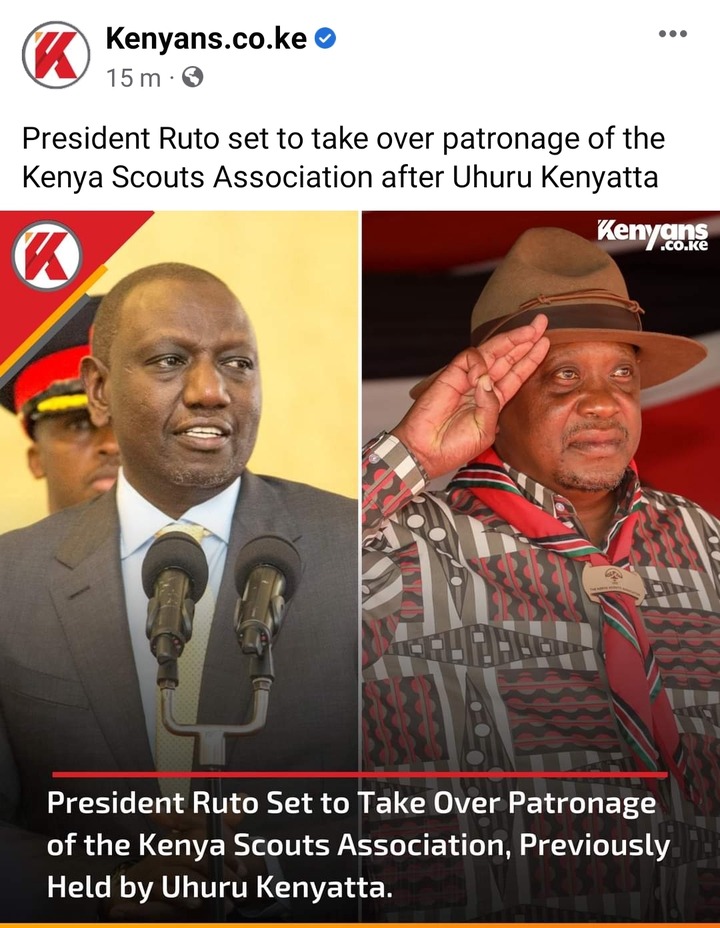 According to Kenyans, Uhuru was allegedly the best President ever, who was full of humour and witty, adding that, they have not seen that in President Ruto.

In the same spirit, the Narok County Senator Ledama Ole Kina, slammed and poked holes the leadership style of President William Ruto, adding that, the head of state is not serving Kenyans who elected him but he is allegedly busy travelling from one Country to the other.

According to the Lawmaker, President Ruto is allegedly busy borrowing monies from the Europeans and other countries that will burden the future generations. 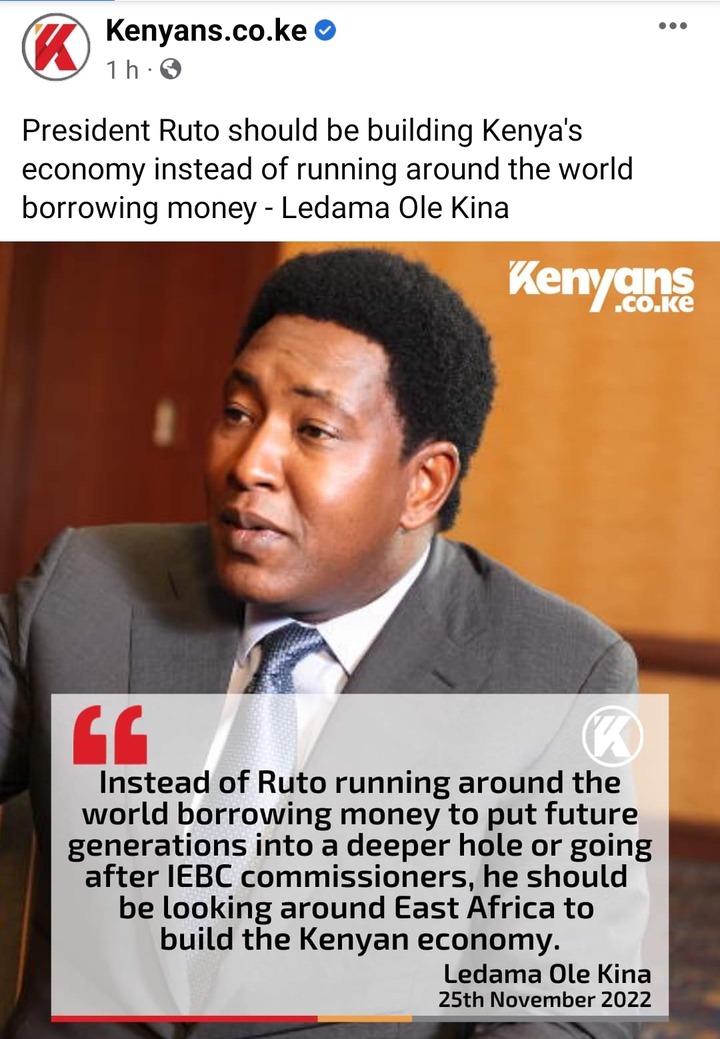 He called upon the head of state to return back home and fix the current hardship and economy, hinting out that Kenya is the economic hub of East Africa and Ruto is not after fixing it, rather, burdening the future generations with debts.

Ole Kina further attacked President Ruto for going after the IEBC commissioners, Cherera and her team, stating that, such is unnecessary call.

"Instead of Ruto running around the world borrowing money to put future generations into deeper holes or going after the IEBC commissioners, he should be looking around East Africa to build the Kenyan economy, " said Ole Kina. 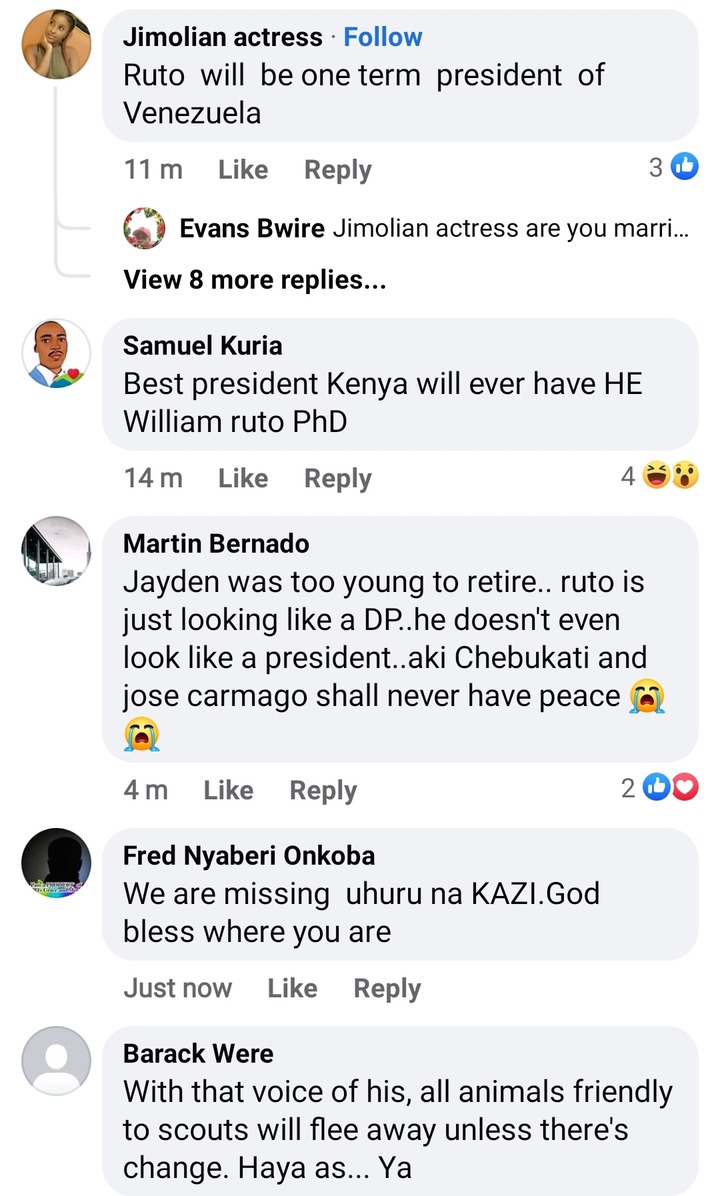 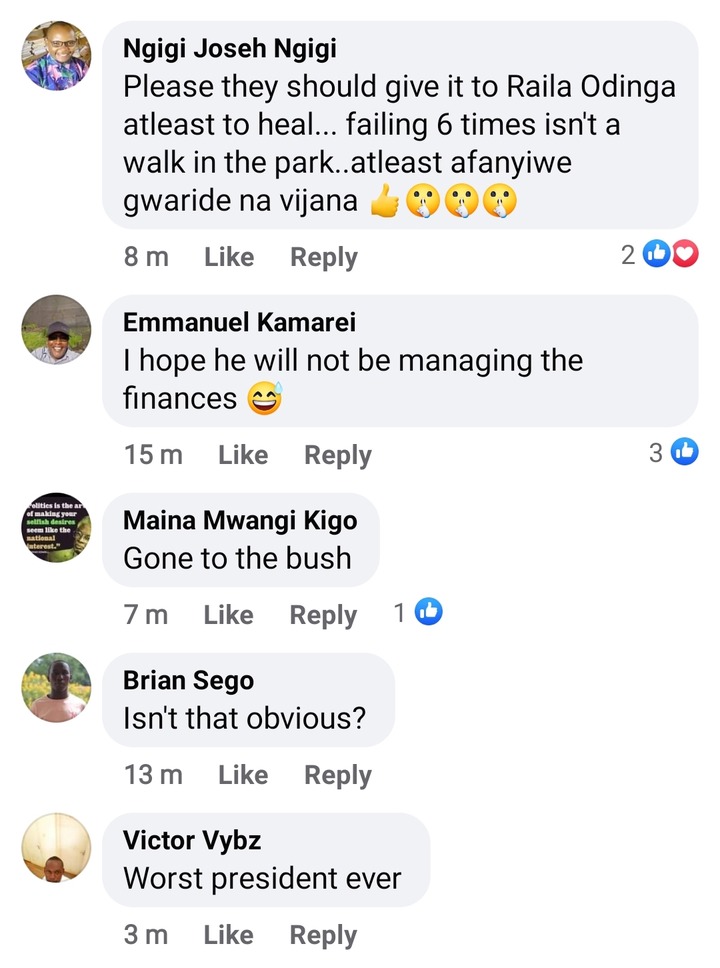 Here are some of the Kenyans reactions following the 74 days in office of the head of state.