Raila Finally Speaks About Not Vying For Presidency In 2022, Reveals What Will Happen 9th December

By OumaAllan (self media writer) | 21 days ago 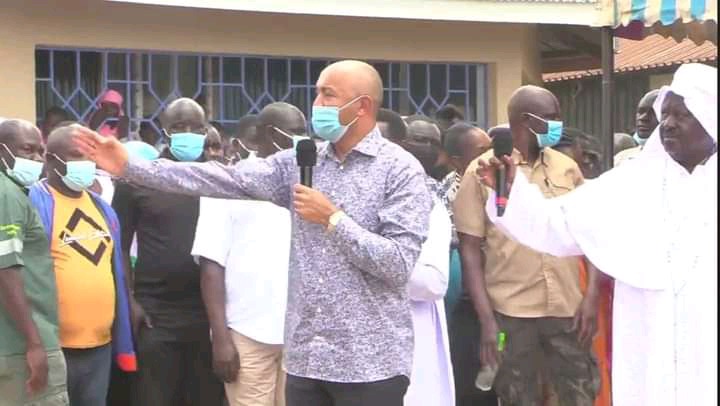 Former Gatanga MP Hon Peter Kenneth who has been vastly linked to the allegations of deputizing Raila Odinga breathed dreams of hope on Raila's presidency by revealing that President Uhuru Kenyatta's Mt Kenya region has already endorsed his (Raila) presidential ambition and promised to fully deliver Azimio la Umoja agenda to the ground hustlers. "Mt Kenya has decided, we shall take Raila to all corners of the mountain. We are safe under Baba" Peter Kenneth said. 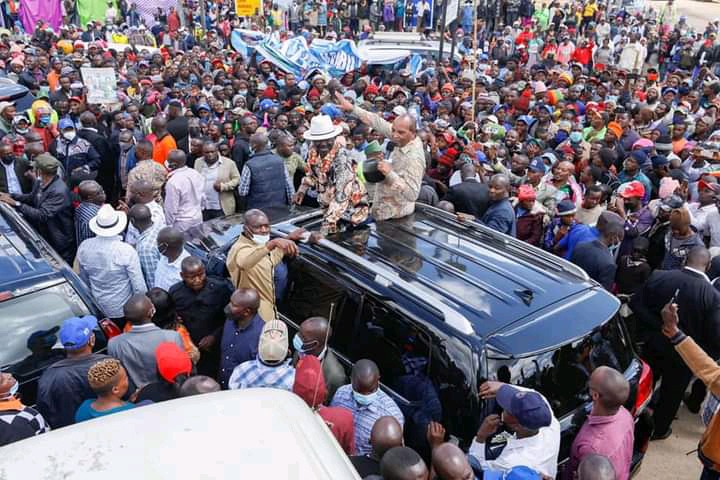 While speaking to thousands of hustlers at Makongeni market, ODM chief insisted that he had not yet declared his candidature as he is currently conduced with taking ODM's gospel of Azimio la Umoja to all corners of the country before making a landmark declaration ahead of next year's election. 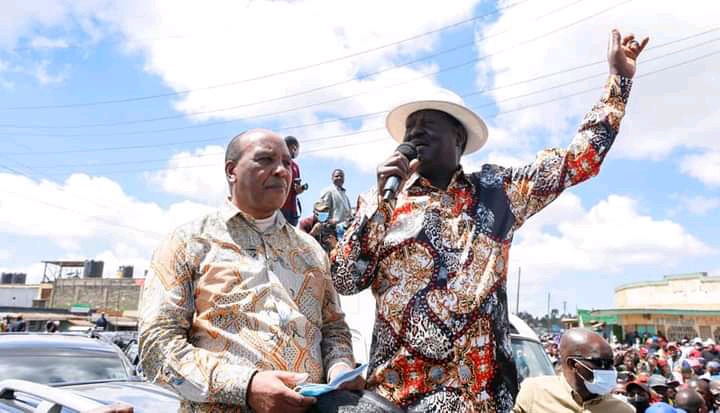 Raila urged his supporters to remain vigilant and untwisted with the waving winds of hustler nation's bottom-up economy dreams by confirming that there will be light at the end of the tunnel and journey to the promised Land (Canaan) is still active and alive. 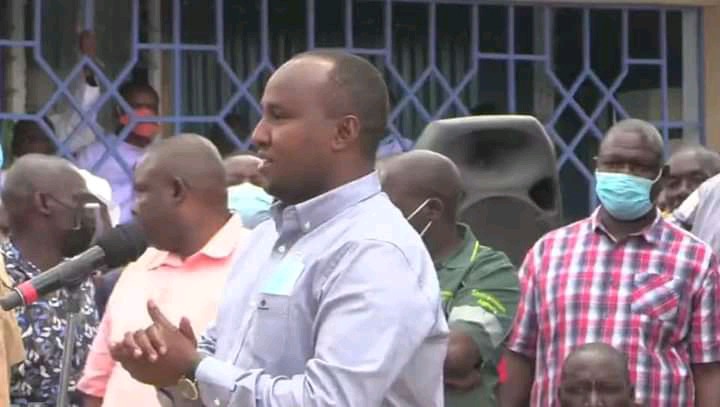 "We are finalizing the journey of Azimio la Umoja across the country and right now we have only remained with few areas we are yet to spread the gospel (Parts of Mt Kenya region, Ukambani and Nairobi) but we are certain that we shall finish this Azimio la Umoja program before 9th December" Raila said. 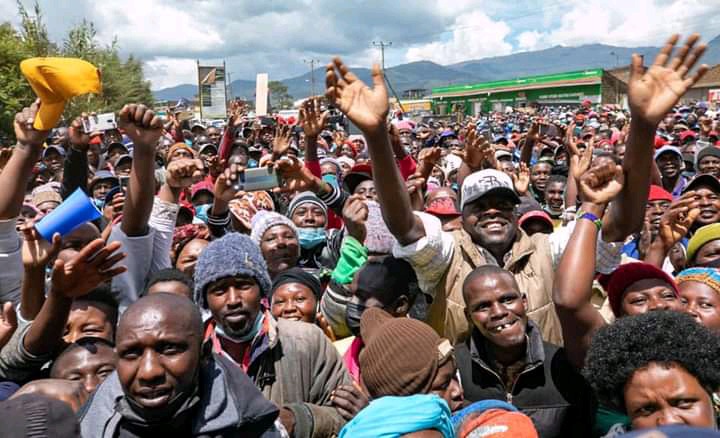 He also cleared the doubts in the air following his unpredictable political stages of whether he will throw his spanners in the works or not. He stated that he will declare his political stand on 9th December 2021 to install the spirit of confidence to handshake supporters in ahead of 2022 poll. "I will make a landmark declaration on whether I will vie for presidency or not on 9th next month here in Nairobi" he affirmed. 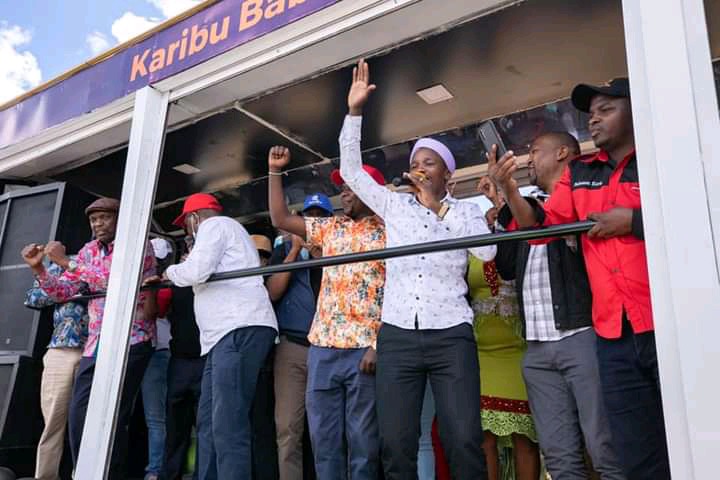