A lot of discussion spurred on social media after media reports emerged that the BBI secretariat co-chaired by Hon Junet Mohamed and Dennis Waweru has been dismantled, and that functions had been transferred to the office of the president under the PS of Interior Dr Karanja Kibicho. 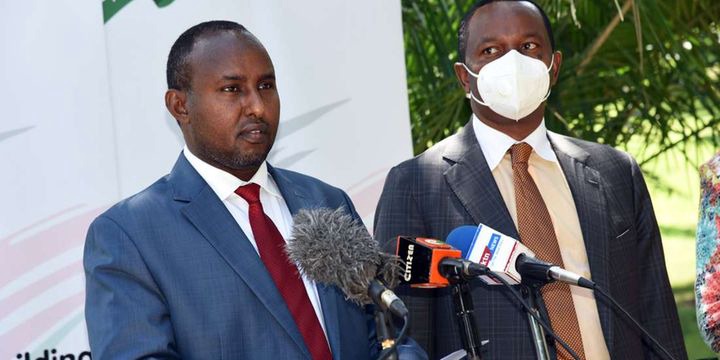 This raised concern among many political commentators who raised aspersions about the relationship between President Uhuru Kenyatta and the ODM party leader Raila Odinga. According to them, the president seems to be slowly de-linking the Orange party from the BBI.

Renowned senior counsel Ahmednasir Abdulahi took a statement to his twitter account asking the Suna East MP Junet Mohamed if it was true the BBI secretariat had been closed.

"Is it true that BBI secretariat's office was closed today, furniture and documents carried in boxes to PS Kibicho's stores in Harambee House? Obviously Hon @JunetMohamed can set the record straight!" Ahmednassir tweeted.

Responding to Ahmednasir was the Elgeyo Marakwet senator Hon Kipchumba Murkomen who agreed that something must be wrong within the BBI secretariat. According to Murkomen, Junet has always been quick to respond to any claims and negative rumours about the BBI. His silence on these allegations was strange according to the former majority leader of the senate.

"I am very concerned when my friend @JunetMohamed fails to respond to such a simple matter!" Murkomen stated.

Below are some of the reactions from kenyans: 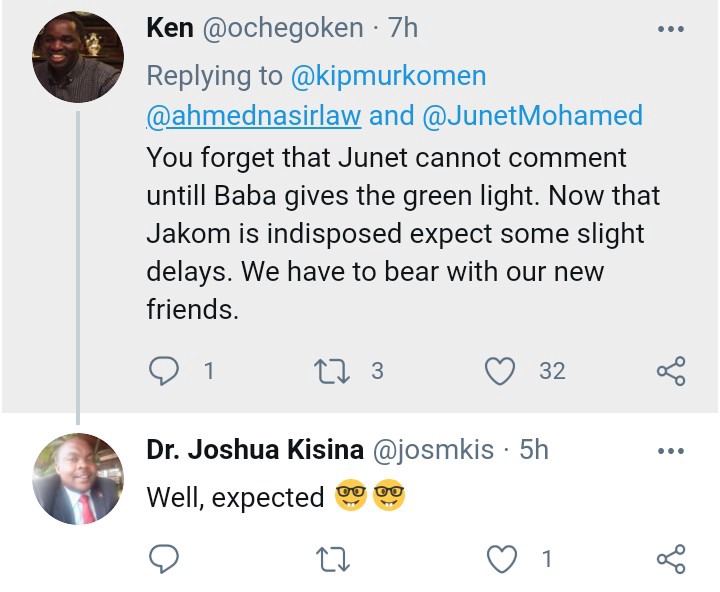 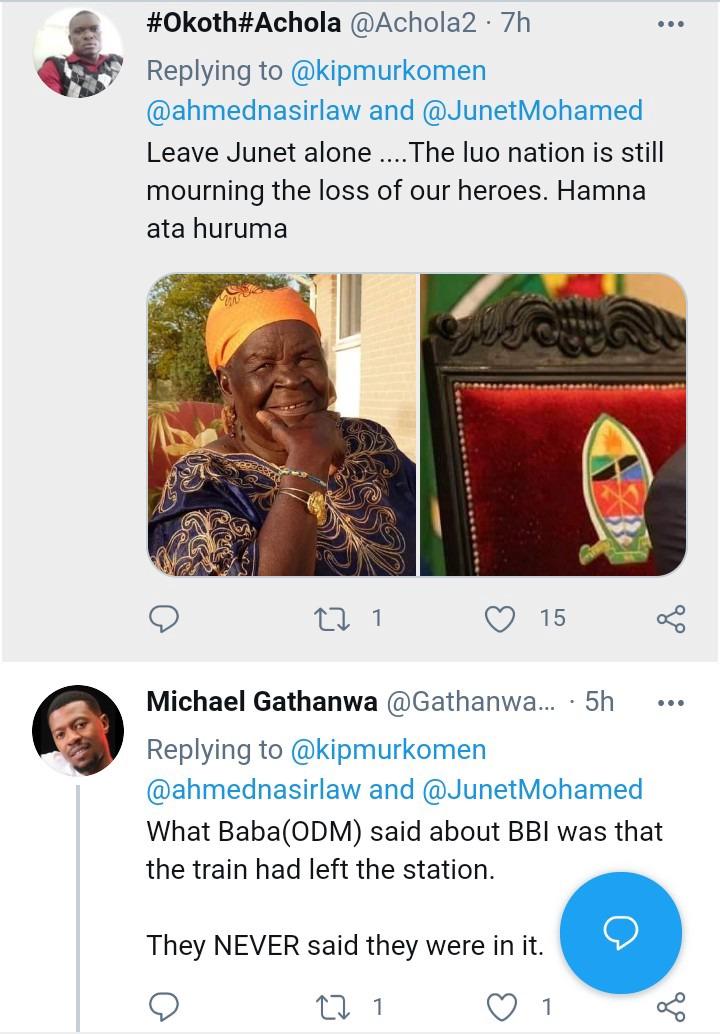 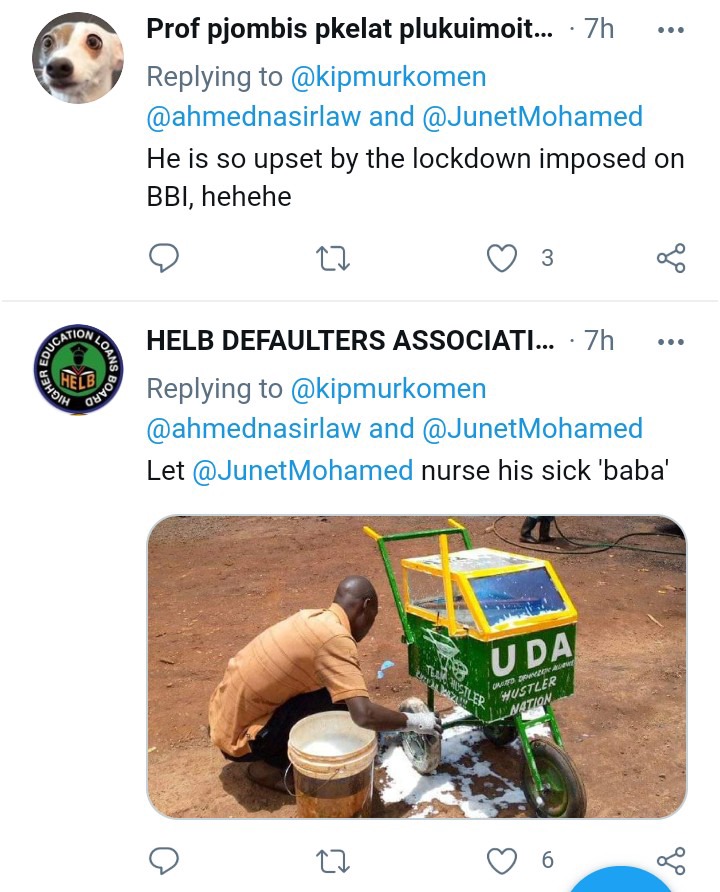 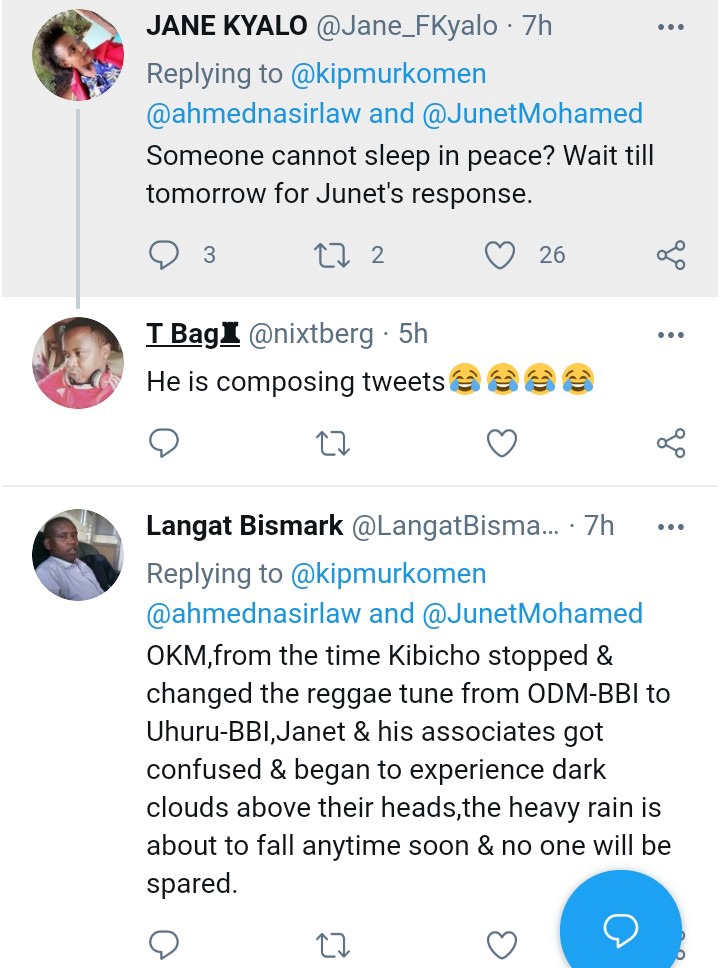 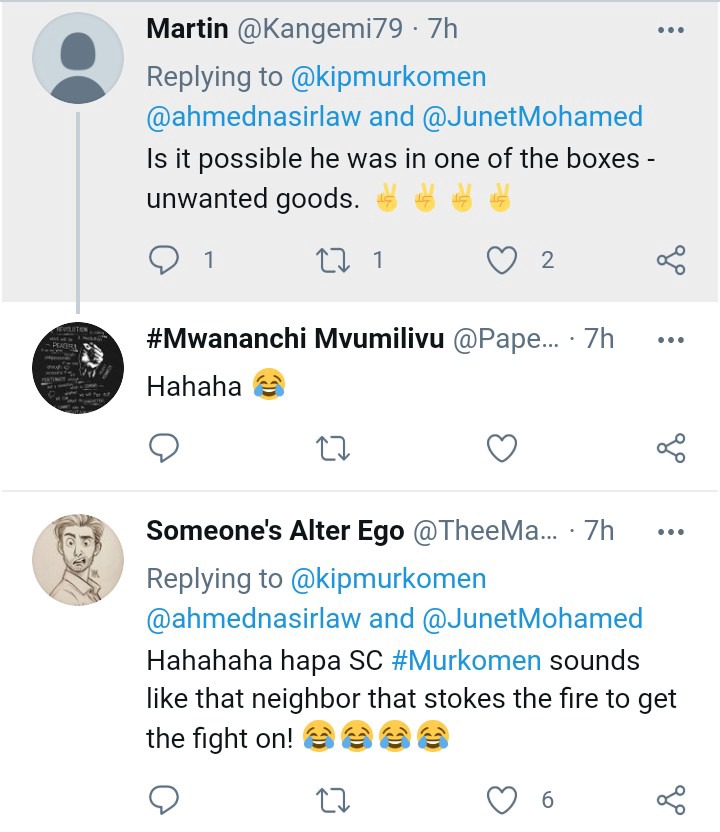 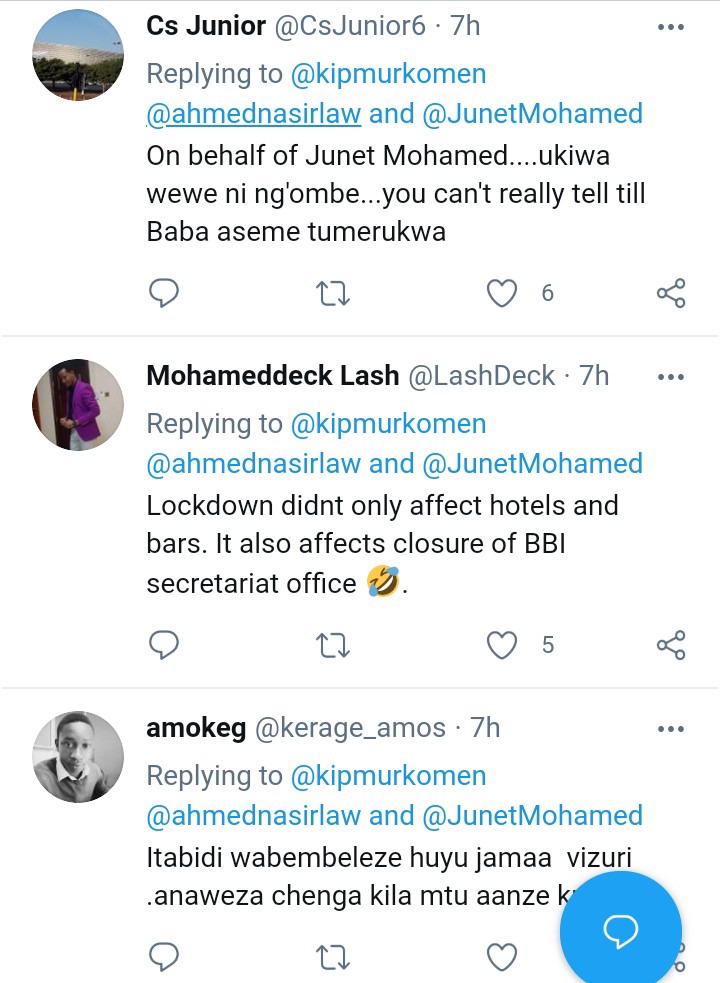 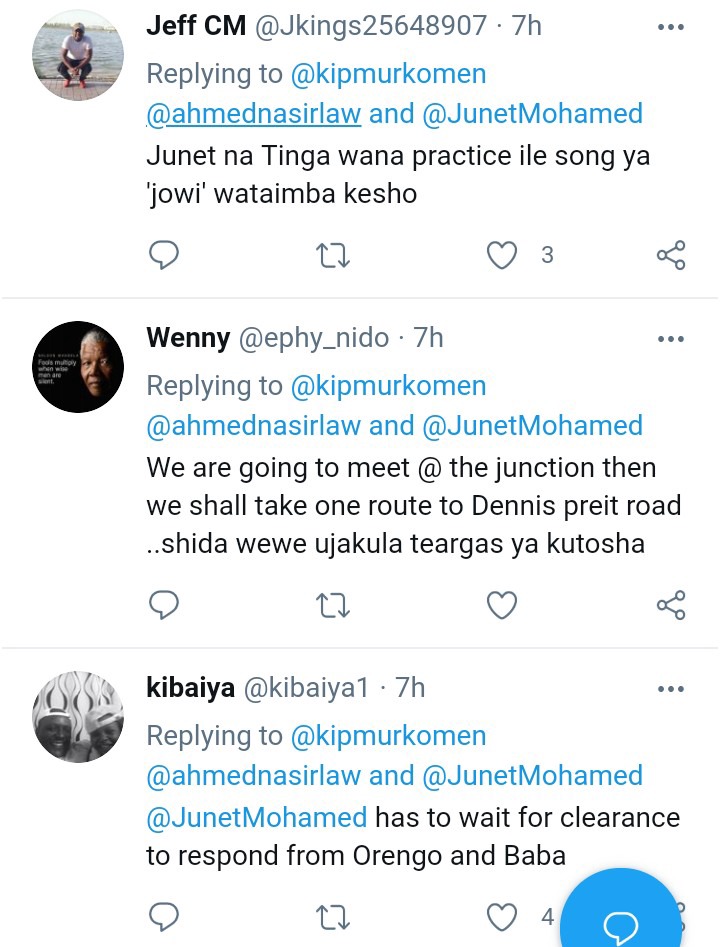 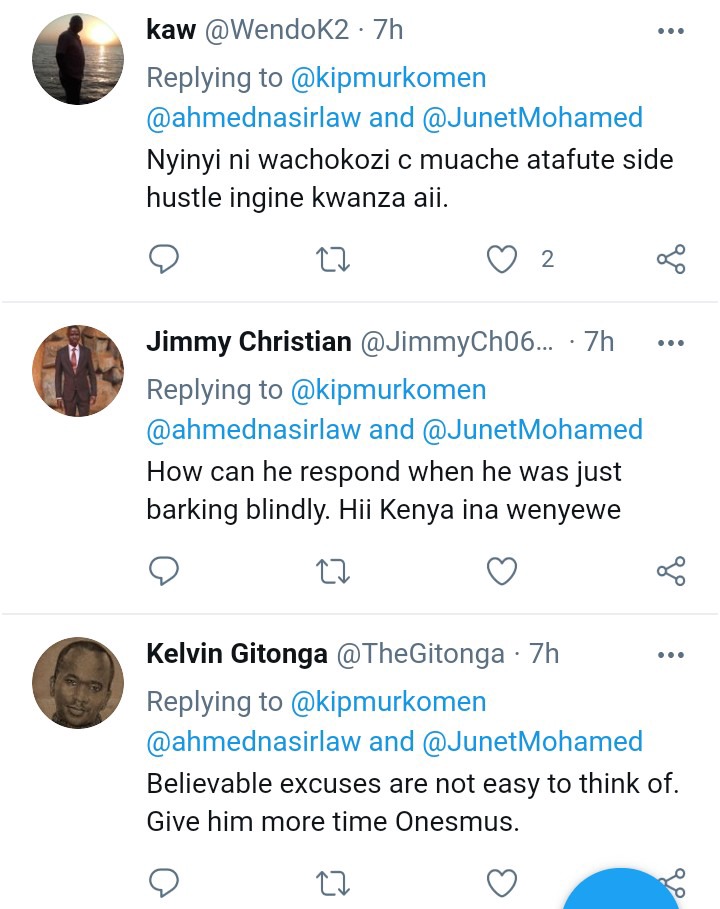 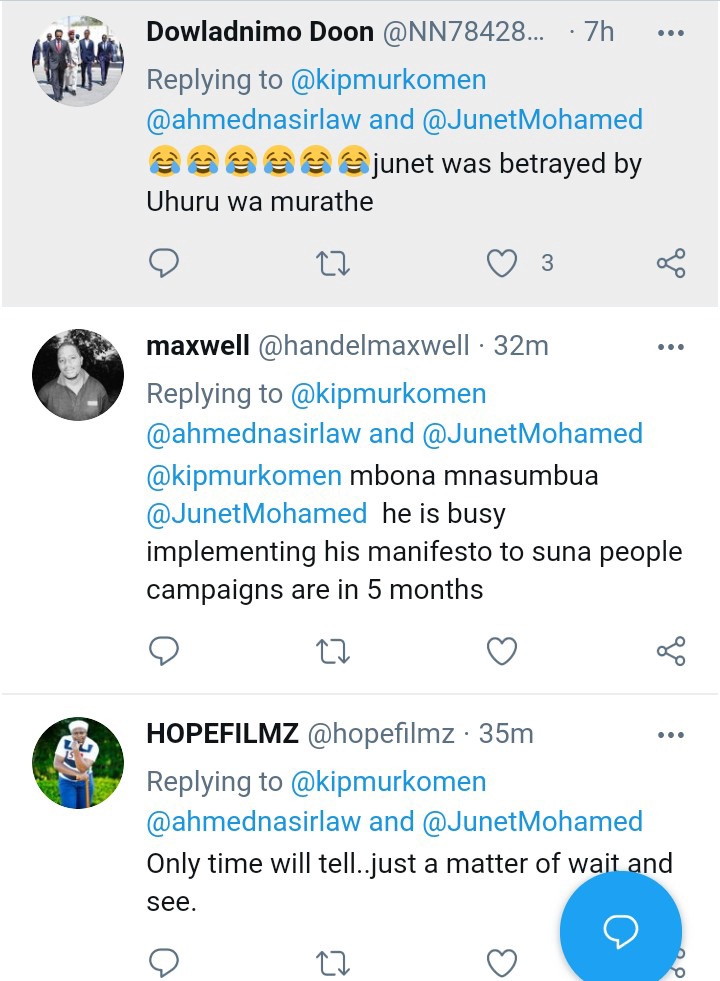 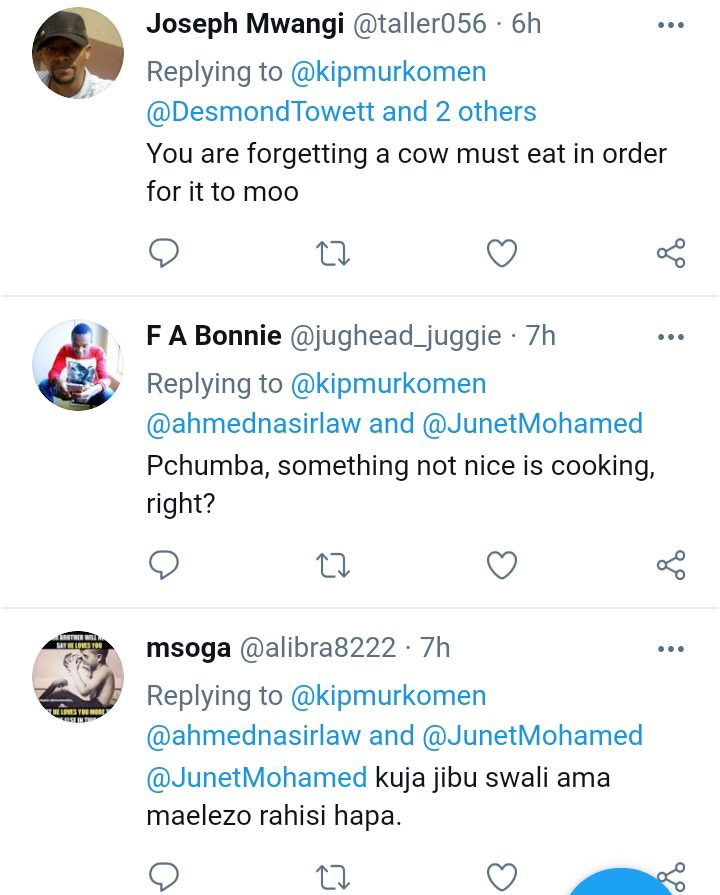 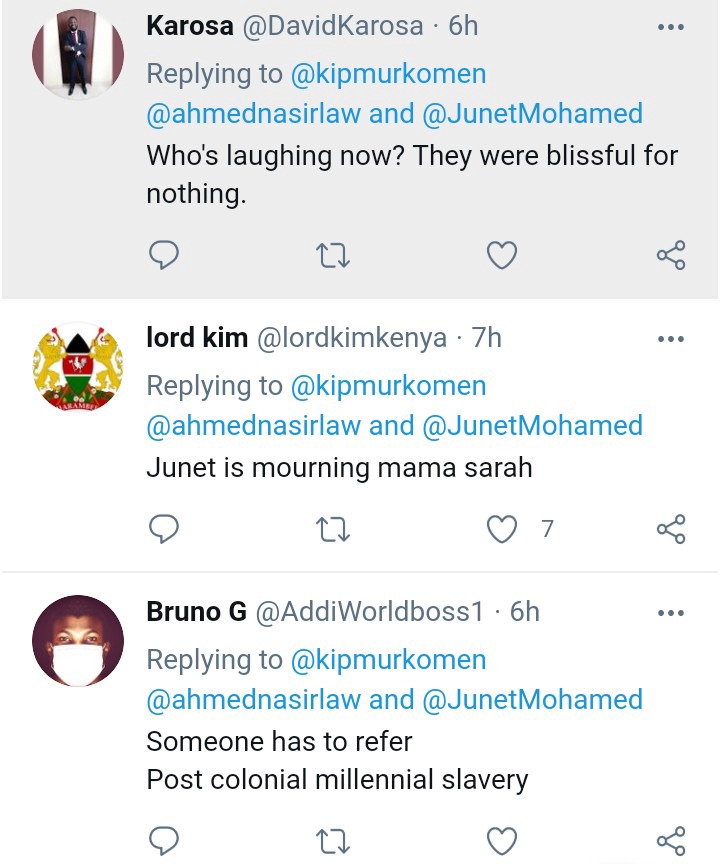 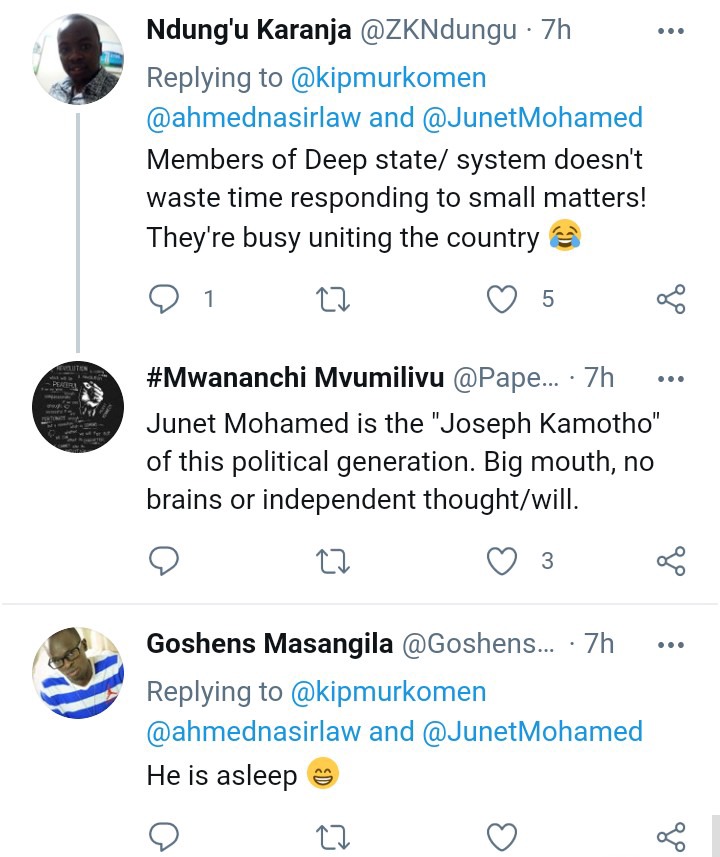 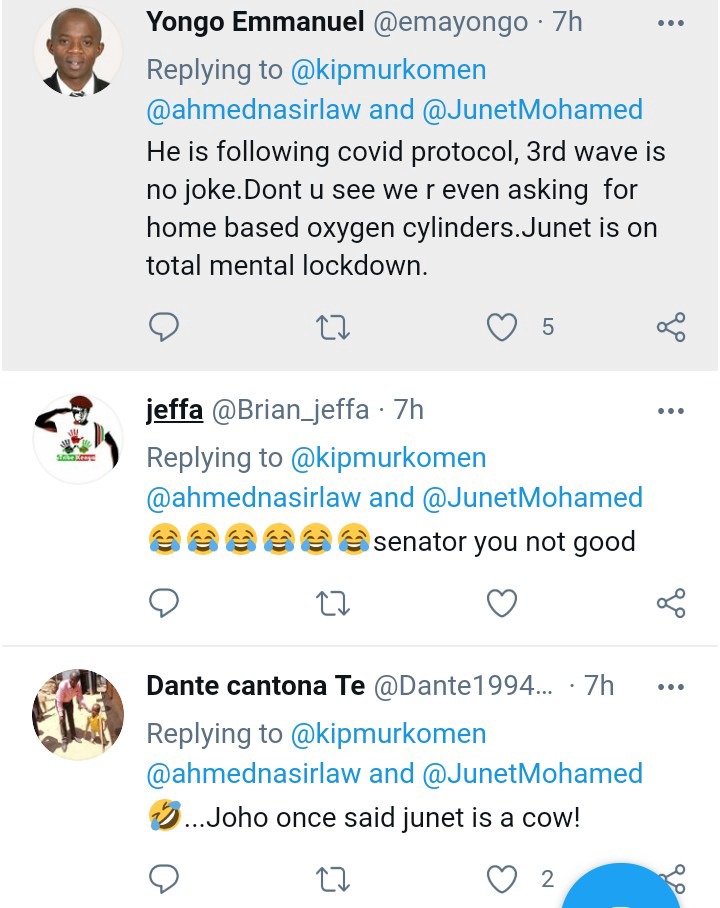