By DrArogo (self media writer) | 5 months ago

The newly-elected county governors are preparing to take their oaths of office on Thursday, August 24, and a number of county governments are on the spot over plans to splash millions of shillings on the inauguration events that are supposed to last for only 4 hours - between 10am and 2pm. 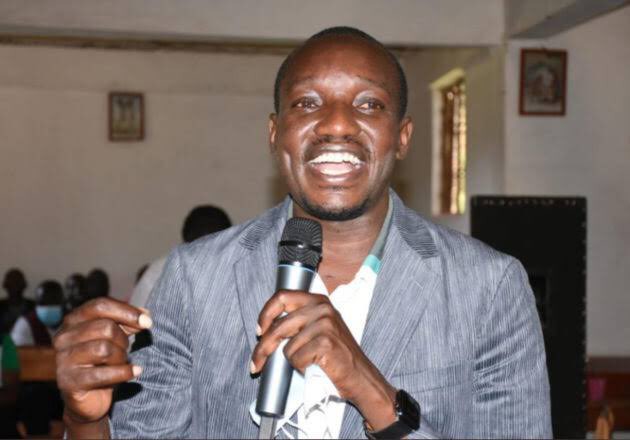 Some have asked for money running into millions raising questions if this is the beginning of a looting spree of public funds. However some have surprised many by asking very little money warming the hearts of many. In specific Kisii County was on spot after it allegedely planned to spend whooping Ksh 57 million for the four hour event of inauguration of Governor -elect Simba Arati and his deputy. 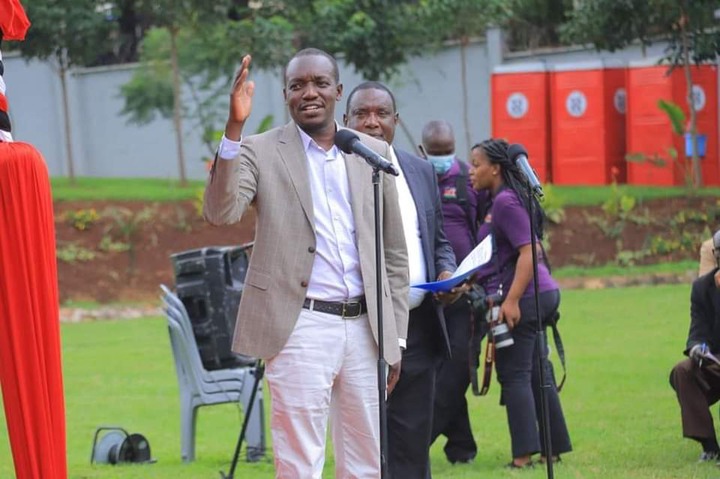 The former Dagoretti North MP reportedly declined the allocation and slashed the amount to Ksh 3.5 million down from Ksh 57 million.

“The budget that had been set aside for assumption of office after my election was Ksh.57 million. I have slashed it to Ksh.3.5 million. It will only be higher by Ksh.600,000 because of the TV advertisements they had already placed and for live coverage,” Arati said. 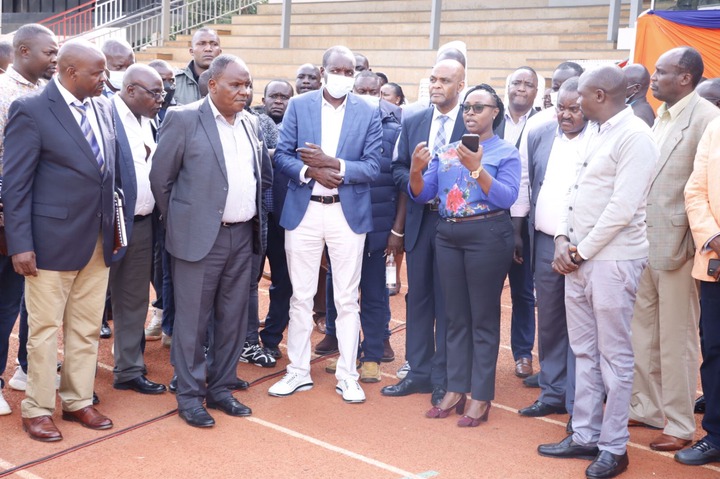 According to Simba the amount was so huge and would have been put into a better use than splash on a four hour event. He noted that the transition committee had planned to use Ksh 33 million to purchase the cars for him and his deputy but he declined saying that he has his own car and he can use it. A further sh 7 million and sh 6 Million was also set a side to renovate and construct the governor's office and residence but Arati said he doesn't need that urgently and can use the county resources at zero cost. 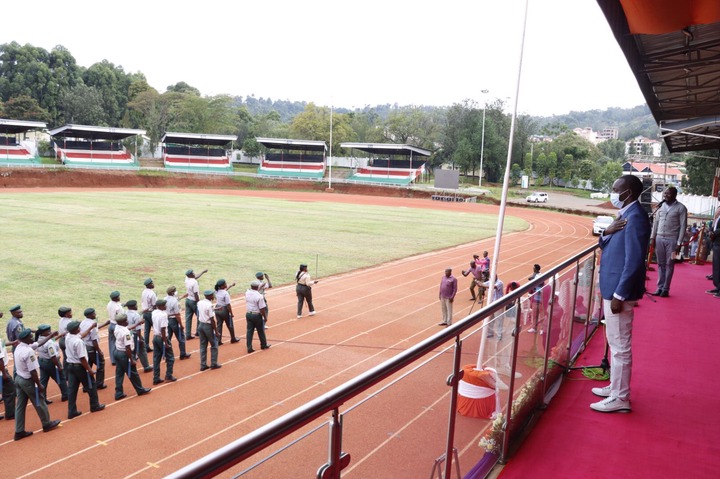 “I said no. I have a vehicle. I cannot put it aside and ask for a new one. Let me use mine. I can even fuel it as long as the residents of Kisii benefit. My deputy can use the vehicle that the former governor was using incase he has no vehicle. We have cars, so let that Ksh.33 million be redirected to proper use,” Arati stated.