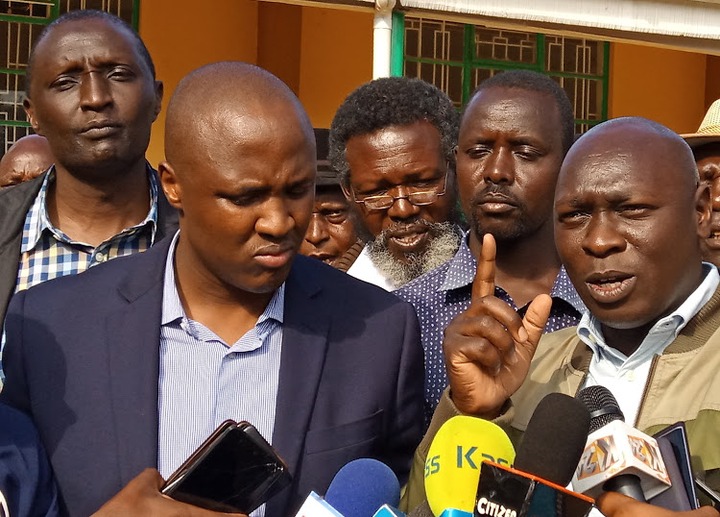 Moiben constituency Member of Parliament Silas Kipkoech Tiren has now gone against the wishes of his constituents by voting to endorse Building Bridges Initiative (BBI) referendum bill that was tabled in the National Assembly for debate on Monday.

This follows after Tiren decided to vote "yes" for BBI during a voting session led by the House Speaker Justin Muturi on Thursday.

The MP voted against the wishes of Moiben constituency residents who had shown an apparent dislike for BBI. This was evident in a past public event that was attended by him where he was booed for attempting to popularize the bill. The move prompted the lawmaker to give him to their voices. He finally promised that he was not going to broach the BBI subject any more. 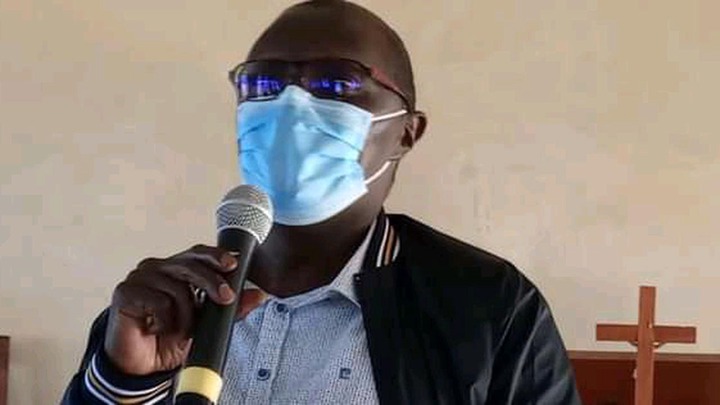 However, at the foloor of Parliament on Thursday evening, Tiren rose to endorse the bill after he was given a chance to vote verbally. This could have disappointed residents of his constituency who did not like the report.

235 National Assembly Members of Parliament have voted 'yes' to pass the BBI bill which is now set to go to a referendum. 83 voted against the bill most of who are deputy president Dr William Ruto's allies. 2 abstained from voting for the same. 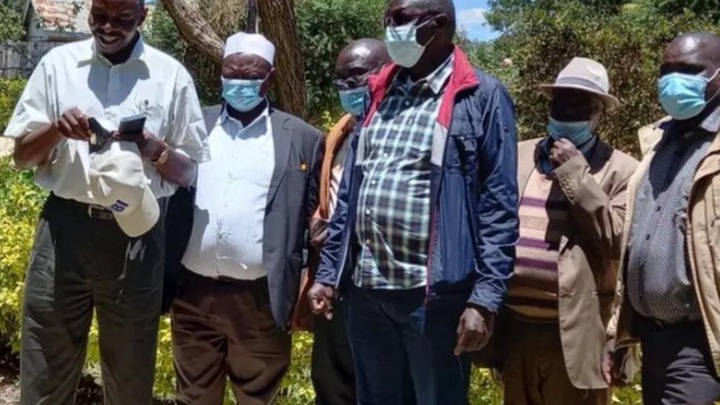 If the Senate also vote to endorse the bill, some proposals in it would imperatively end in a referendum. It will remain to be seen whether Moiben residents would maintain their stance and reject the document or change their minds and support it.

Uhuru Allegedly Reveals What Has Been Dwindling His Legacy To Kenyans

"We Are On Our Own, Hatuna Baba Wala Mama", Moses Kuria Tells Mt. Kenya People After Uhuru's Move

Breaking: Makueni County In Moarning After MCA Passes On In Road Accident

Kenyans React After Moses Kuria Hits Back At President Kenyatta