By HE-Hinda-Edwin (self media writer) | 26 days ago

The Kenyan political arena is one which is very hard to predict especially with two tactical politicians i. e Former Prime Minister Raila Odinga and Deputy President DP William Ruto eyeing to occupy the top seat in the next general elections. President Uhuru Kenyatta who was elected on a joint ticket with DP Ruto is serving the last year of his last term and after which he is expected to retire from active politics and hand over power to the next president. 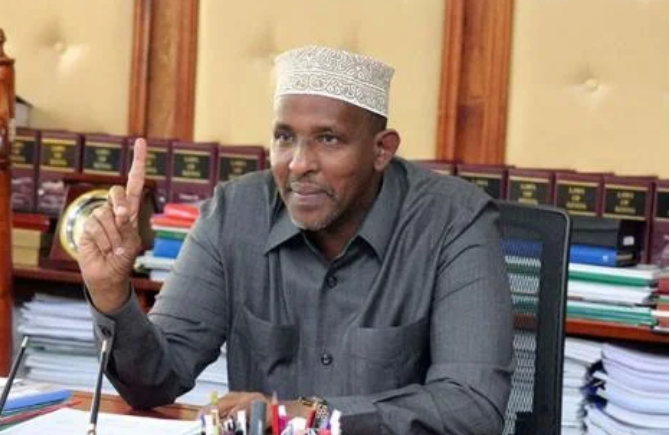 This succession politics has been very heated not only due to Hon Raila and DP Ruto, but also due to the emergence of the One Kenya Alliance OKA consisting of Wiper leader Kalonzo Musyoka, Moses Wetangula of Ford Kenya, Amani National Congress ANC leader Musalia Mudavadi and Baringo Senator Gideon Moi. OKA has been turning down offers supporting Raila Odinga in the next polls. The presidential race is also made to be unclear due to the fact the Mount Kenya region, which has around twenty two percent of the total votes, do not have a strong candidate to go for the presidency and is considered as a battle ground. 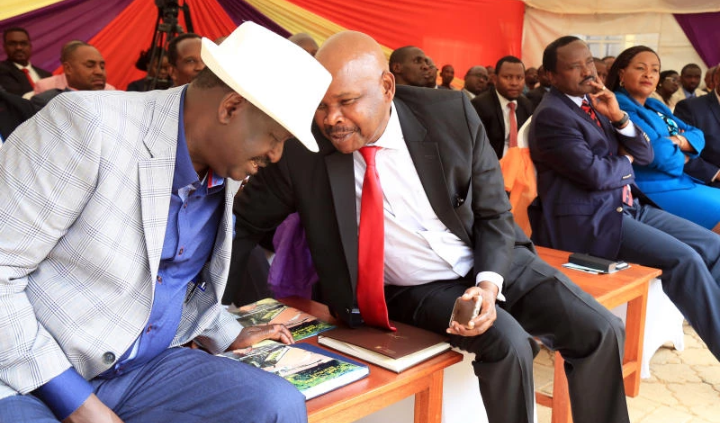 Preparation for the 2022 general elections has also seen allied of different leaders and switch camps in plans to defend their seats or contest for political seats. Yesterday, former Majority leader in National Assembly and Garissa Town Member of Parliament (MP) Aden Duale made some remarks that left many people guessing his next political move. " If a politician tells you to close your eyes so he can pray for you, keep one eye open. Raila betrayed Ruto in 2007 and Uhuru betrayed Ruto and me between 2018 and 2022. The only thing remaining for me is to see if Ruto will betray me, " Duale told Kenyan. co. ke. By this, Hon Duale meant that DP Ruto will betray him because that' s normal in politics. 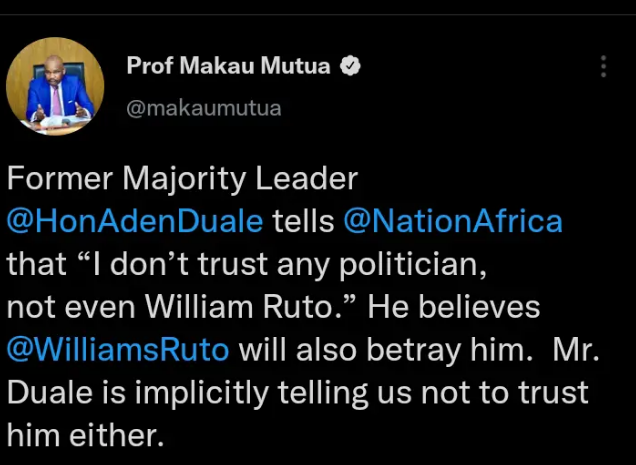