Former secritary general of United Nations conference of trade and development who is currently a presidential aspirant in next year's general elections Mukhisa Kituyi has been coronated as Luhya spokesperson at his home in Tongaren in Bungoma county. 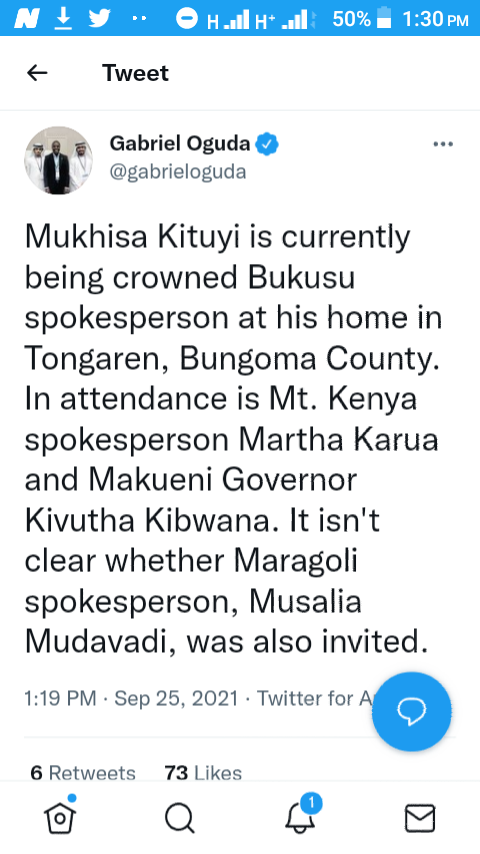 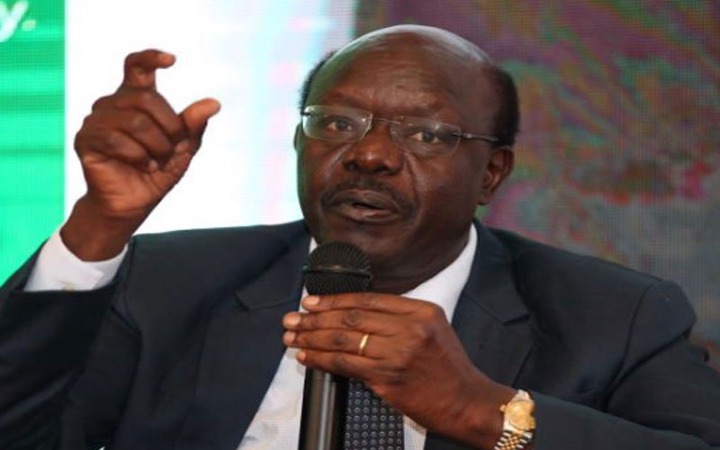 Revealing the news, nation media columnist Gabriel Oguda said that Mukhisa Kituyi had planned the ceremony at his home in order to be endorsed by western region elders in his bid to vie for the top seat in the country. 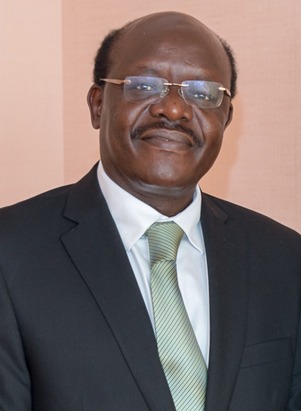 Gabriel Oguda further added that it was not clear whether amani national congress party leader honourable Wycliffe Musalia Mudavadi was also invited in the ceremony.Mudavadi has also publicly announced his interest in the next year's presidential election.

Places William Ruto will be Touring Today In The Costal Region

Women Rep Wangui Ngirici Speaks Again, Insists That She Is Ready To Welcome Uhuru In Kirinyaga