By oderalevina2 (self media writer) | 1 month ago

Speaking at the Kenya International Convention Center (KICC) on Monday, May 16, the presidential aspirant Raila Odinga noted that Musyoka would serve the role of chief cabinet secretary and tasked him with the coordination of core government functions.

He also appointed several other leaders who will work under Musyoka including Kenneth Marende who will serve as the senate speaker and the Kakamega Governor Wikliffe Oparanya who will take the role of Cabinet Secretary for National Treasury.

As noted by Kenyan.Co. ke, Peter Munya was Nominated for the role of CS in Agriculture and will also serve as the chairman of the Kenya Productive sector while Ali Hassan Joho will serve as the CS for Lands.

Joho was picked to deal with historical Land injustices in Coastal region'. 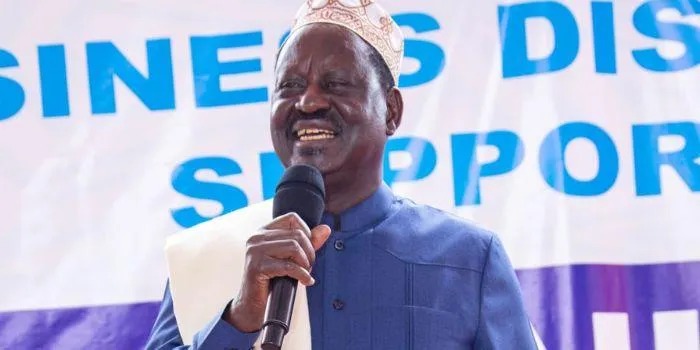 Content created and supplied by: oderalevina2 (via Opera News )