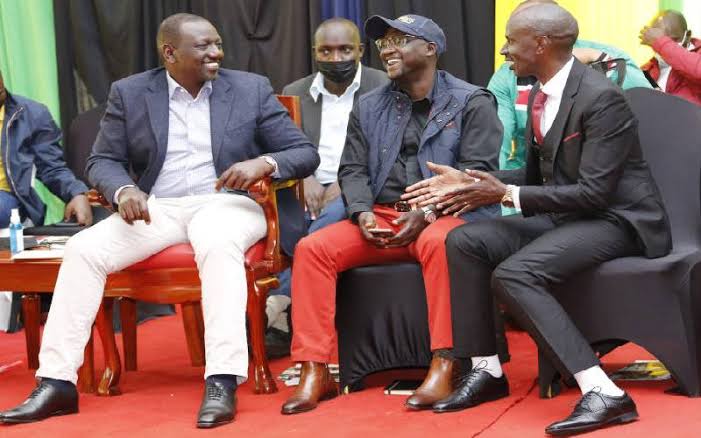 There were several speculations that Wilson Sossion was ditching ODM a few weeks ago which was doubts, but the legislature confirmed his decision as he gave a reason on why decided to join Ruto. 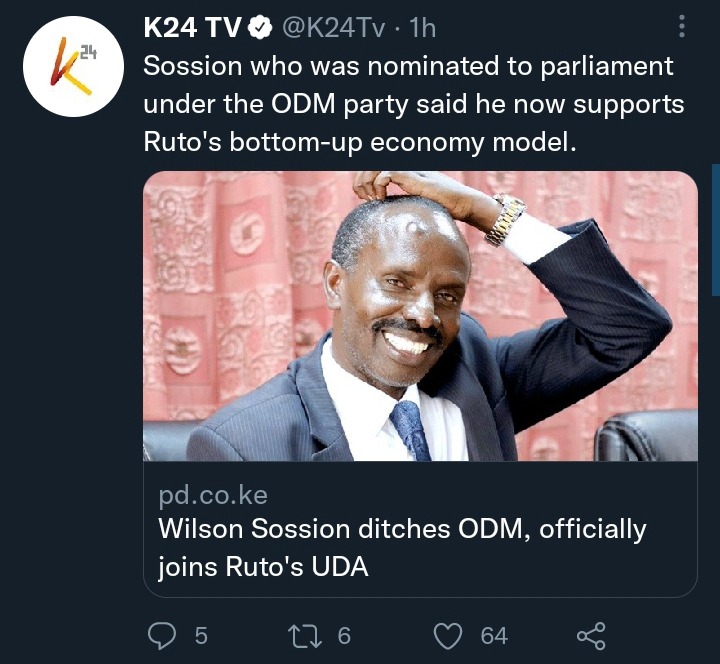 According to K24 digital news reports, Wilson Sossion revealed that he joined Deputy President William Ruto as he is a brave and fearless politician who is the best suit to succeed President Uhuru Kenyatta.

Wilson Sossion stated: "The choice of this model I can count you as amongst the few brave and fearless leaders to take that route in the African continent.

Your excellency we want to believe that you will be a record-breaker as the 5th president of Kenya. You know civil servants love me because of what I did in the labour world."

This is a huge plus for Deputy President William Ruto who is getting more supporters to boost his Presidential bid.

Newly Weds Will Receive Sh500,000 to Sh1 Million In Kind From My Government

Ruto Hints Of Taking Gachagua as His Running Mate