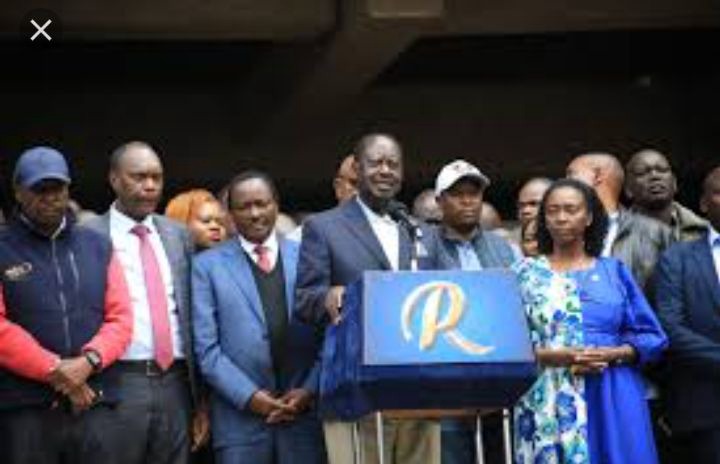 In some areas where elections were not held, residents will have to wait a bit longer as the Independent Electoral and Boundaries Commission (IEBC) boss Mr Wafula Chebukati stated that their elections dates shall be communicated later.

Those leaders who managed to secure their preferred political seats in the last general elections, will rule for a period of five years as required by the Kenyan This means the next general elections shall be held in the year 2027.

This declaration by Mr Wafula Chebukati was not welcomed by the Azimio La Umoja-One Kenya Alliance flag bearer Honorable Raila Amollo Odinga. Mr Odinga and his Azimio team promised their supporters to maintain peace as they are heading to the Supreme Court of Kenya to challenge Ruto's election.

As Odinga's Azimio La Umoja-One Kenya Alliance are planning to file a petition at the Supreme Court of Kenya, its key lieutenant hononorable William Kamket congratulates Dr Ruto on his win.

This congratulatory massage to DP Ruto by Odinga's Azimio lieutenant have raised many questions among the Azimio supporters who are now asking wether the Tiaty MP-elect is defecting to Kenya Kwanza Alliance camp or not. 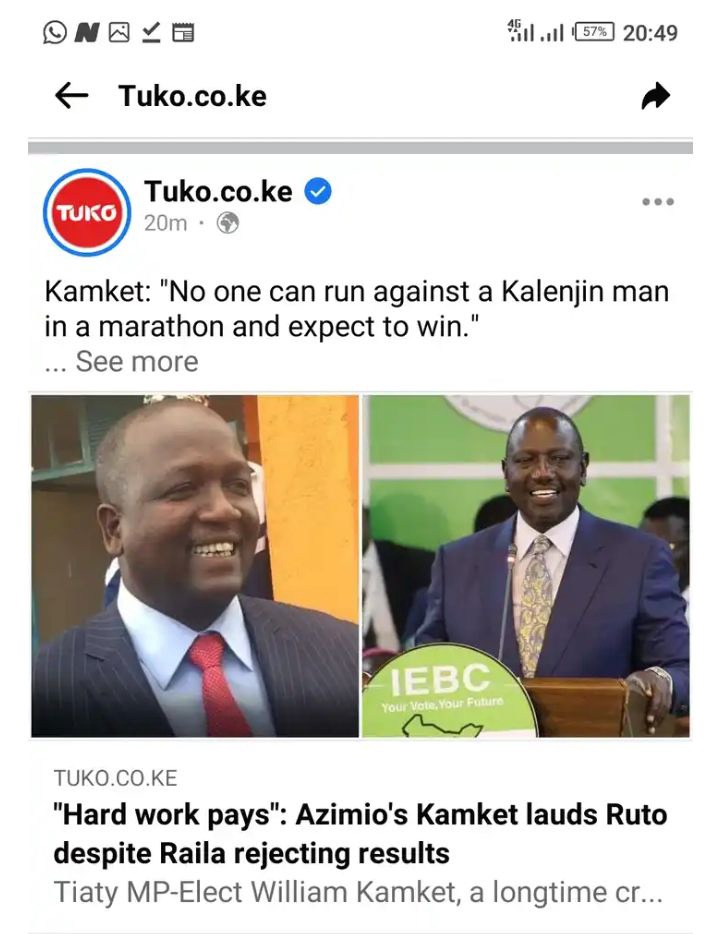