By Scopeafrica (self meida writer) | 1 months

Former ANC Secretary General Barack Muluka has exposed NASA co principals for shifting their blame on Raila Odinga yet they are solemnly responsible for killing NASA coalition,a column written in today's news paper Muluka disclosed how Raila Odinga's colleagues in the coalition left him alone when he needed them most,Muluku said in 2017 when former Prime Minister Raila Odinga was self swearing himself his aides by then went into hiding,Barack Muluka accused Moses Wetang'ula,Musalia Mudavadi and Kalonzo Musyoka for skipping Raila Odinga coronation saying it was the main reason that brought down their marriage at first place. 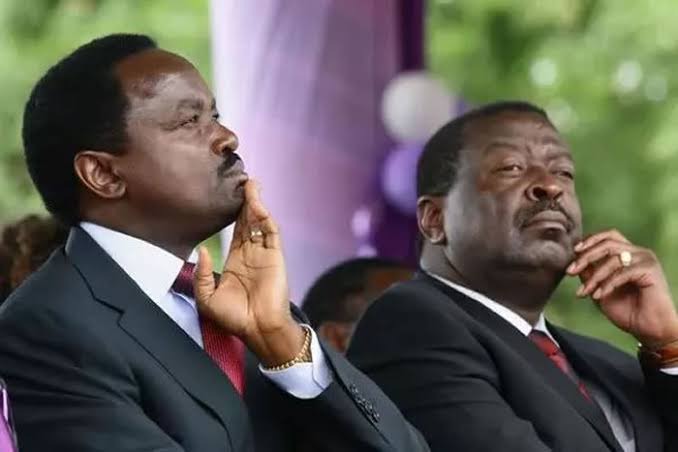 Early this year Kalonzo Musyoka in an interview publicly distanced himself from Mr Odinga coronation saying he could not have participated in an illegal ceremony,Muluka's remarks were seconded by ODM Secretary General Edwin Sifuna who applauded his remarks claiming he does support Muluka oftenly,but his comments today are sincere on who amongst NASA chief's were responsible for killing their coalition,Kalonzo Musyoka and Musalia Mudavadi have been accusing ODM for being insincere since he coronated himself in 2017. 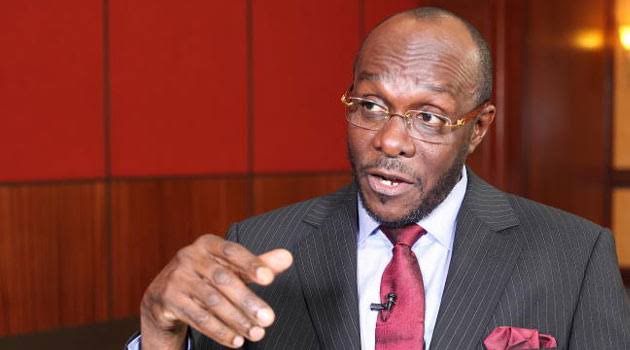 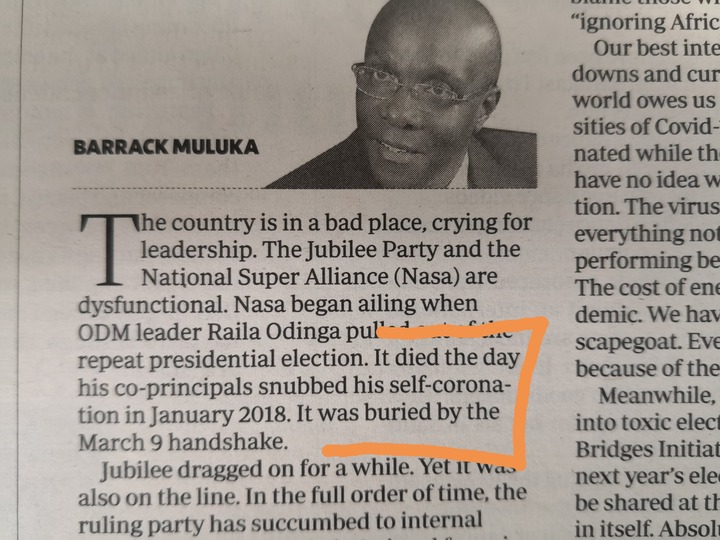 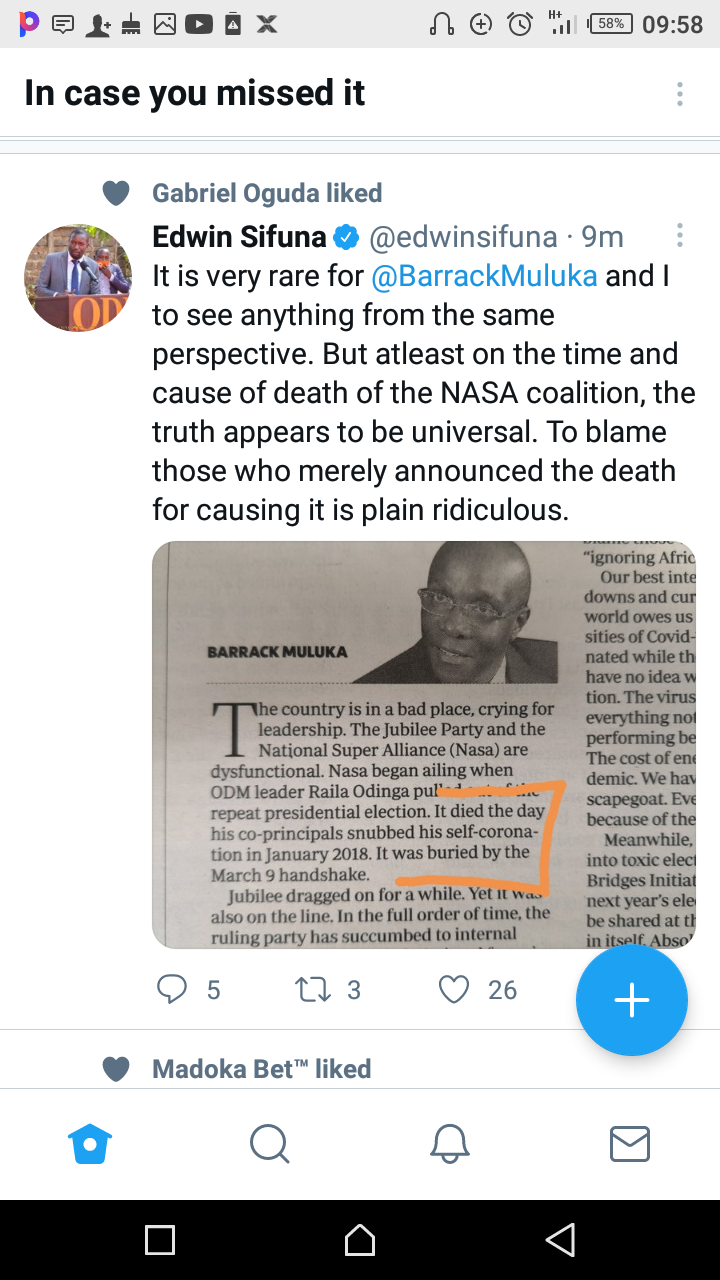 Just few days ago Kalonzo Musyoka told Raila Odinga that he should forget his support next year saying,supporting Raila Odinga for the third time will be the dumbest thing he will do,but responding to this accusations Raila Odinga refuted those claims telling him that he never asked for support.

Inventions That Changed Fashion Once and for All

Meet One Of The Richest Politicians In The 2022 Presidential Race, This Is How He Acquired His Wealth