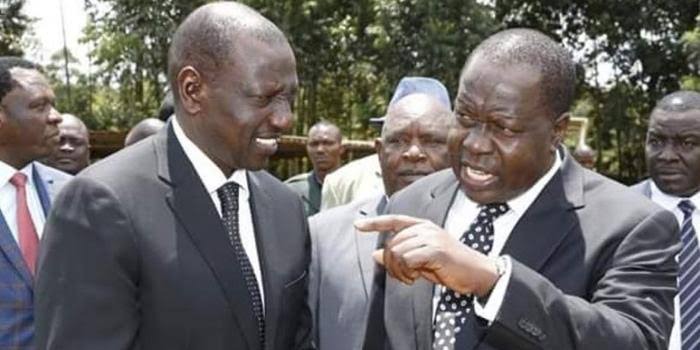 Speaking during Azimio's campaigns in Nyamira ,Matiangi has criticized Ruto for exposing Inspector General of police to the foreigners.

CS Matiangi has added that Mutyambai was also being attacked for refusing to buy bulletproof face sold by Ruto's friends at 900 dollars and had chose to buy it from manufacturers for 90 dollars.

Dp Ruto had arguably told the delegation from the International Republic Institute and National Democratic Institute that his main concern about the police ahead of August polls is that they it has the most incompetent inspector General. 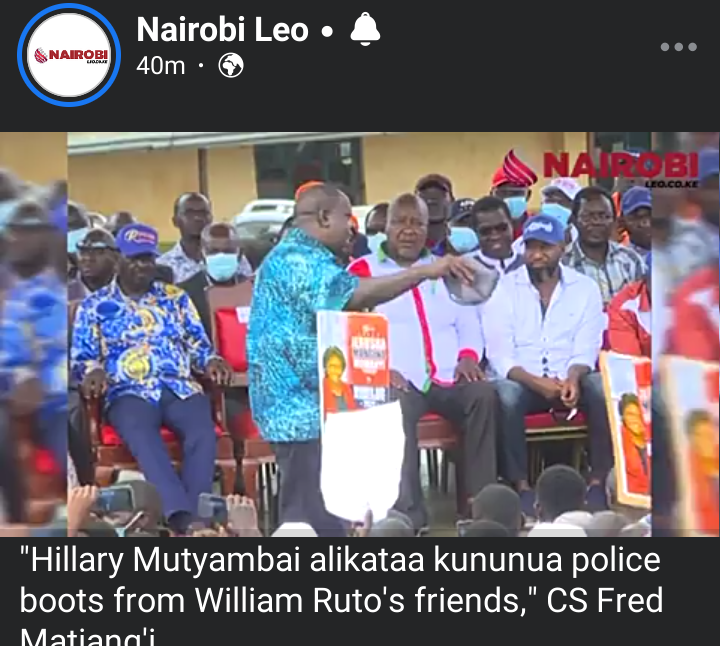 Drastic Turn Of Events In Mt. Kenya As Very Few Kikuyus Allegedly Turn Out For Elections

"I Have Married 15 Wives And I Have 107 Children. I Am Happy And Content With My Large Family," David Remarks