By NewsUpdater (self media writer) | 1 month ago 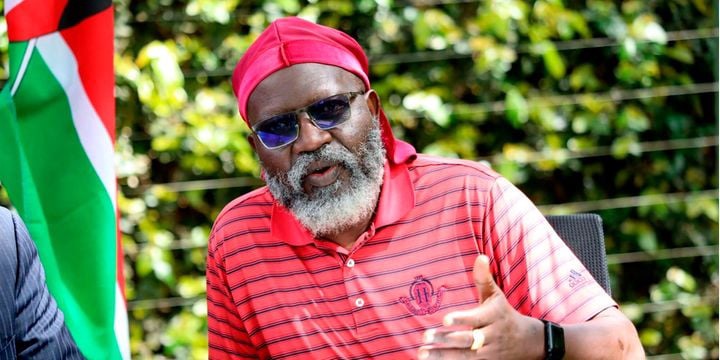 Prof. George Wajackoyah, the leader of the Roots Party, has made a new demand on the proposal to set up a position for an opposition leader.

The proposed office should be divided into two, with one going to Raila Odinga, the leader of the Azimio La Umoja-One Kenya Coalition party, and the other being set aside for him as a result of his performance in the 2022 presidential election.

He asserted that anomalies contaminated the presidential election and contributed to his dismal performance.

Adding that it should be supported if the official opposition leader, in this case the former premier, received nearly as many votes as President Ruto, he stated that the establishment of an official office for the opposition leader is a positive development. 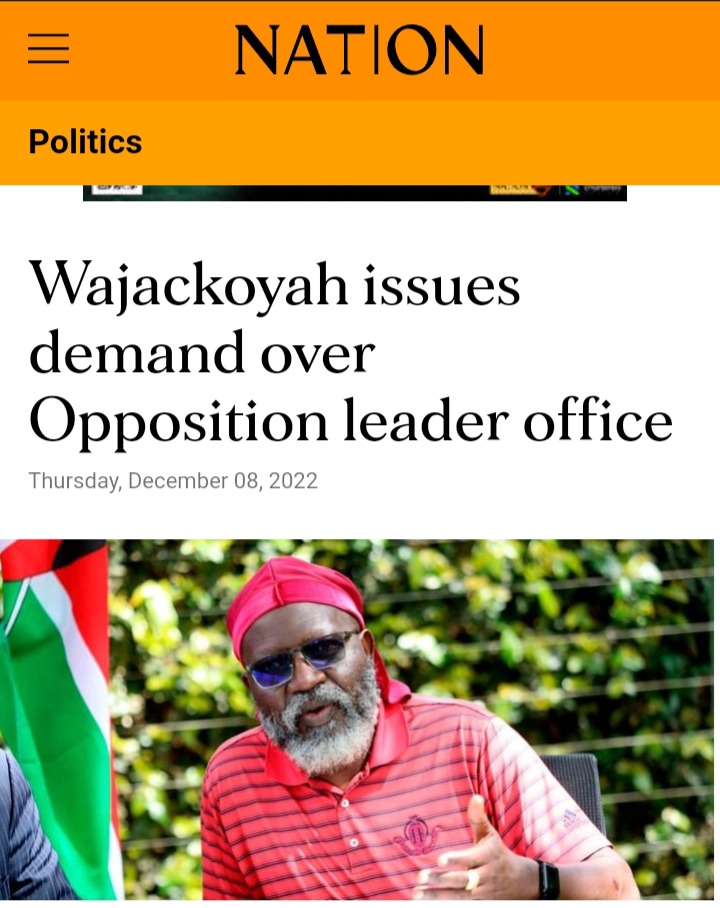