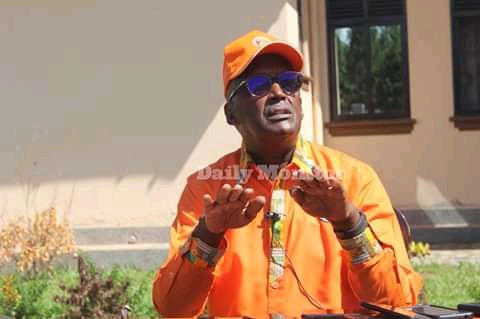 The Ugandan campaigns have been characterised by violence with the running battles between the police and the opposition proponents becoming the order of the day.

Several people have been killed, while others are still nursing injuries at home and hospitals. The government of Uganda claims that all those are happening because people are flouting the covid-19 protocols.

There are other candidates who claim that their campaign rallies have always been ignored by the media, thus making people think they are never serious.

Speaking today at a campaign rally in Lira City, the presidential candidate Henry Tumukunde argued that he not properly being covered in the media making some people think he is not serious.

"I am not properly being covered in the media. I am told some people think I am not serious. If there was no rigging, I would show you I have the capacity to move votes," Tumukunde.

On Sunday 6th, another little known presidential candidate Nobert Mao assured his fans that he will the election so as to reclaim the State House to God. Photo: Bobi Wine at a past campaign rally.

Wine who is the closest rival of the incumbent president Yoweri Museveni has also expressed his confidence in winning the presidential election.

However, Bobi Wine has been experiencing several challenges during his campaigns something that makes him to suspend his campaigns for days.

At one point during his campaign rally, the police officers teargassed his supporters, others injured including his security officer allegedly shot by the police. 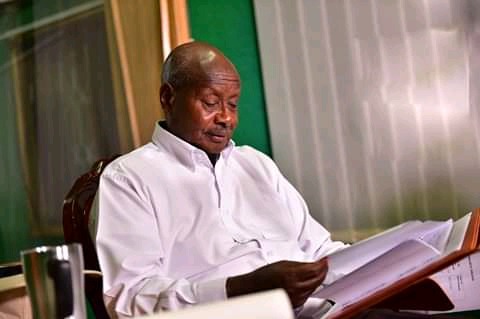 Even as all these happen, the incumbent president Yoweri Museveni is still determined and confident of winning the 14th January general election.

President Yoweri Museveni has been on power since 1986 and he is seeking for his sixth term.

What Justina Wamae Said After Casting Her Vote In Syokimau

Forget Githeri Man, Check out how Kenyans turned up for voting