Right-wing nationalists Naftali Bennett, born in the Israeli city of Haifa, to immigrants from San Francisco, 49-year-old Naftali Bennett is a former commando and a high-tech millionaire, one generation younger than 71-year-old prime minister Benjamin Netanyahu. 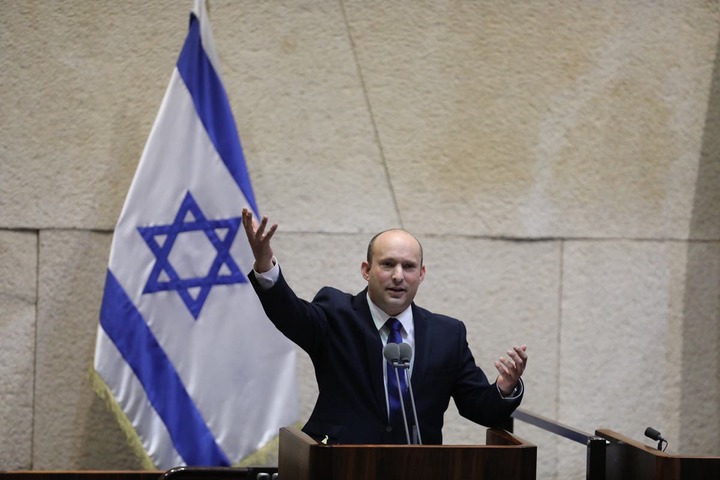 Bennett has had a long and often rocky relationship with the former Israeli PM. He worked with him between the years, 2006 and 2008 as a senior aid to Netanyahu who was then opposition leader. Bennett reportedly left on bad terms. So later stormed into the national political stage in 2013, serving as defense minister, as well as minister of education and the economy in various Netanyahu-led governments.

Bennett has been an advocate of liberalizing, the economy. He has voiced support for cutting government red tape for businesses and lowering living costs by increasing competition. Orthodox rabbis have a strong influence in Israel, but Bennette is competitively liberal on issues such as gay rights and the relationship between religion and state, but on the issue of Palestine, his views are no different than Netanyahu's.

Kakamega Senator Cleophas Malala Has One Of The Most Beautiful Wives; See Photos Of Them Together

He has amazed the world, 16 year old boy flies from Europe to Kenya single handed

7 Tips For Parents To Strengthen Their Relationship With Their Children

Desirable Qualities Of What Women Want In A Man