"They Must Go" Miguna Pronounces Himself on The Fate of CAS, County Commissioners and Chiefs

By Isaac_Adungo (self media writer) | 13 days ago 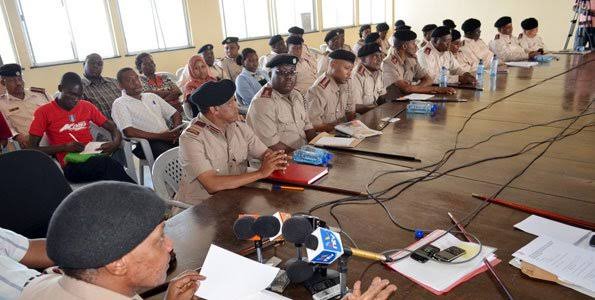 In the wake of a call from President William Ruto for the public to give their views regarding the contested position of Chief administrative secretary (CAS) which was created through an executive order during former president Uhuru Kenyatta's second term, objections to the retention of the office are already streaming in overwhelmingly.

Embattled lawyer Miguna Miguna is among the influential voices of reason who have projected their views. According to Miguna, the CAS position should never be entertained in government since it is not enshrined in the constitution.

The fiery lawyer further waged an onslaught on the former provincial administration which was also not included in the 2010 constitution, despite its strategic inclusion in the independent constitution.

Miguna has also called the the provincial administration which was renamed to National government administrative officers (NGAO) to be scrapped off together with the CAS positions without any mercy. 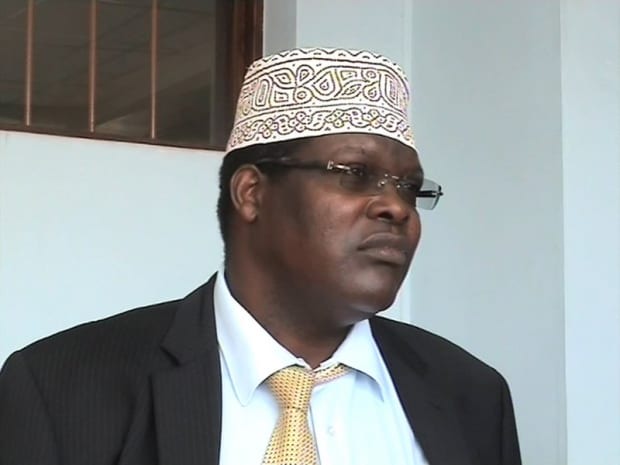 Meanwhile, the courts had already pronounced themselves regarding the CAS position which they ruled that the positions were unconstitutional. 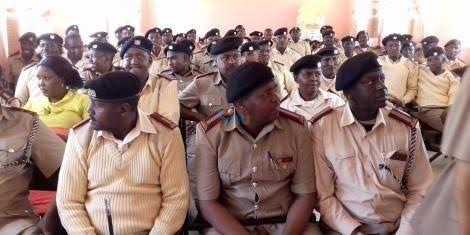 "Expose Them" Azimio Ally Fires Back At Lawyer Over His Claims

The Best And Worst African Countries For LGBTQ Travellers

All You Need To Know About Citizen TV's Yvonne Okwara