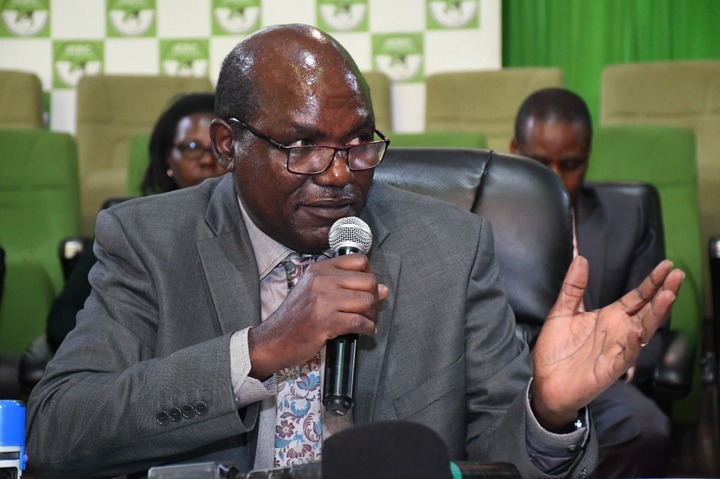 The purported rise in the Presidential Election results of 0.01 percent, according to the Independent Electoral and Boundaries Commission, Wafula Chebukati, is untrue and deceptive.

The four commissioners, Juliana Cherera, Francis Wanderi, Justus Nyang'aya, and Irene Masit, brought up the allegations the day after Chebukati named UDA leader William Ruto the winner of the election.

"Please refer to the tabulation that offers a precise scientific analysis on the IEBC website." "We exhort Kenyans to engage with these findings and form an unbiased opinion," he added.

Hours before Chebukati announced the winner of the election on Monday, the commissioners challenged the results in a hurriedly scheduled press conference at the Serena Hotel.

Due to the murky manner in which it was handled, they said they were unable to accept responsibility for the outcome.

"We conducted the general election in 2022 in the most effective way possible." "We have made sure that every obstacle has been overcome," said Juliana Cherera.

Juliana claimed on Tuesday at the Serena Hotel that the findings' accumulation was a mathematical absurdity that defied reason.

According to them, the total percentage of votes cast for each of the four presidential contenders was higher than 100%.

"This calculation results in a total of 100%." "This translates into almost 142,000 votes, which will have a big impact on the outcome," Cherera declared.

The chairman "refused when we demanded that we verify the results and insisted on proclaiming and announcing the results," she continued.