President Kenyatta is determined to leave behind a united country rather than a divided one.In several instances,he has said that his agenda is to ensure that Kenyans don't go through the messes witnessed in 2008 after the general election that was hotly contested between Raila Odinga and Mwai Kibaki.For this reason,Uhuru has brought on board Raila Odinga whom he shook hands with.

Since then,the two have been trying their best to bring on board Kalonzo Musyoka too who has seemed slippery.Kalonzo had already joined the Azimio La Umoja and was due to start campaigning for Raila.Unfortunately,he bolted out after failing to be picked as Raila's running mate. 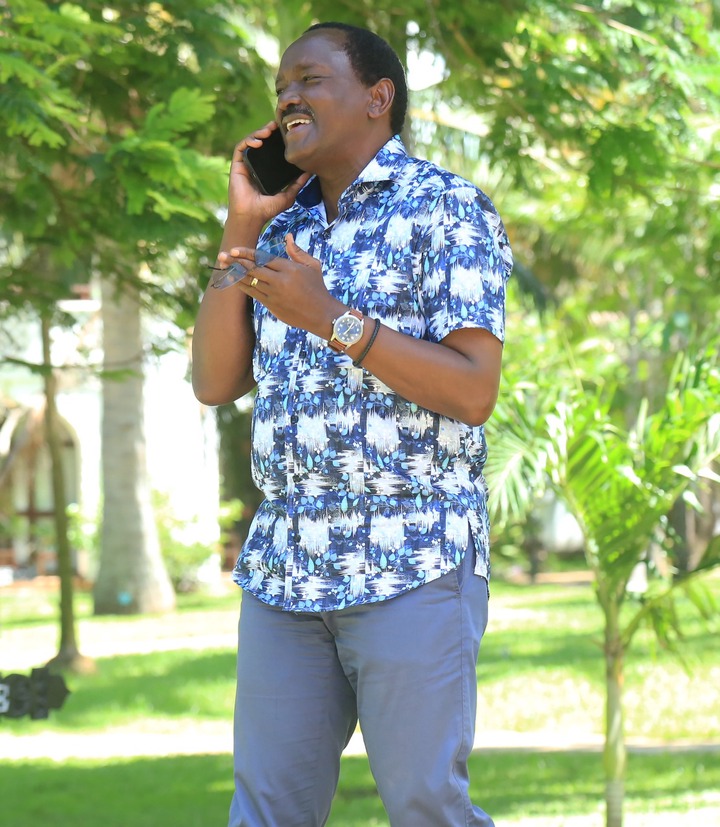 There have been speculations that Kalonzo is likely to return to Azimio.His allies have confirmed so.Kalonzo had presented his papers to vie as president.Unfortunately,he had not met all the conditions.IEBC has relieved him.The Commission has given him today as the deadline for submitting critical details that he had not.The technicality in Kalonzo's documents is that he had not submitted the list of 48,000 supporters in Microsoft Excel.Will he abide by the deadline? 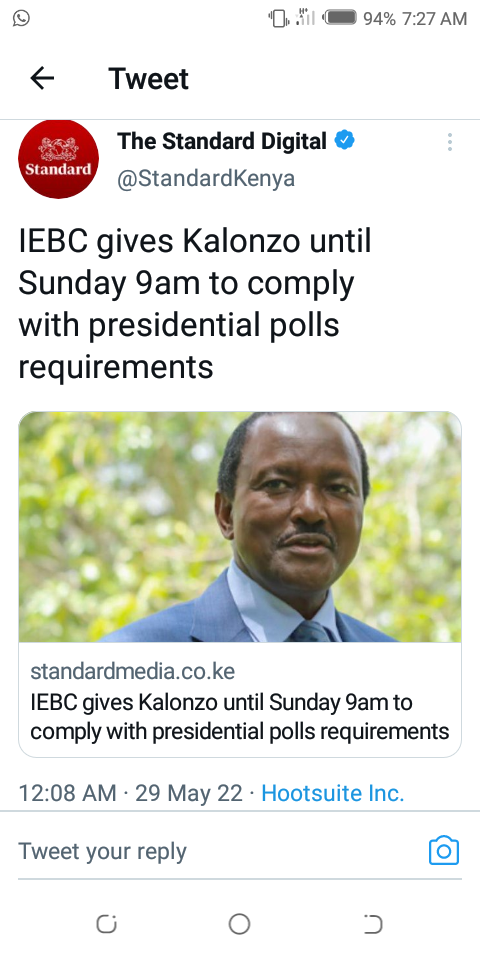 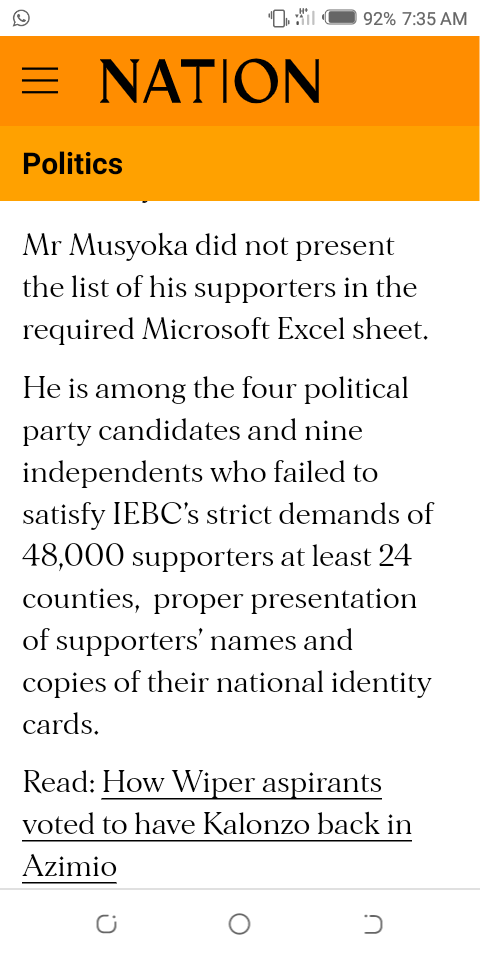