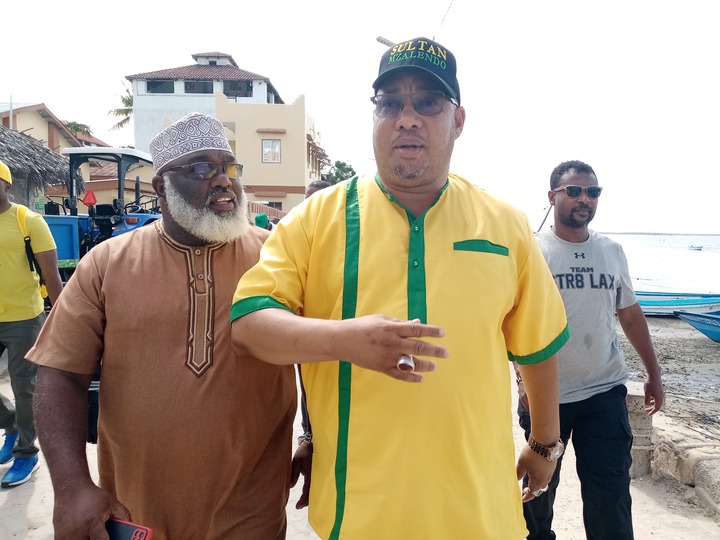 For the first time in history, the incumbent Lamu East MP, Ali Athman Sharif alias ‘Mzalendo’ will in this year’s race win the seat by garnering over 7000 votes unlike in previous general elections where he used to win by garnering over 4000 votes.

This is according to statistics privy to Opera News Hub which indicates that with only two days remaining to the Tuesday, August 9, 2022 General Election, Mzalendo of the United Democratic Alliance (UDA) and Kenya Kwanza Coalition is already taking the lead by over 50 percent against his three competitors.

Opera News Hub has established that Mp Sharif Mzalendo has continued to gain popularity in his constituency with almost all the villages in the area considered as his strongholds. 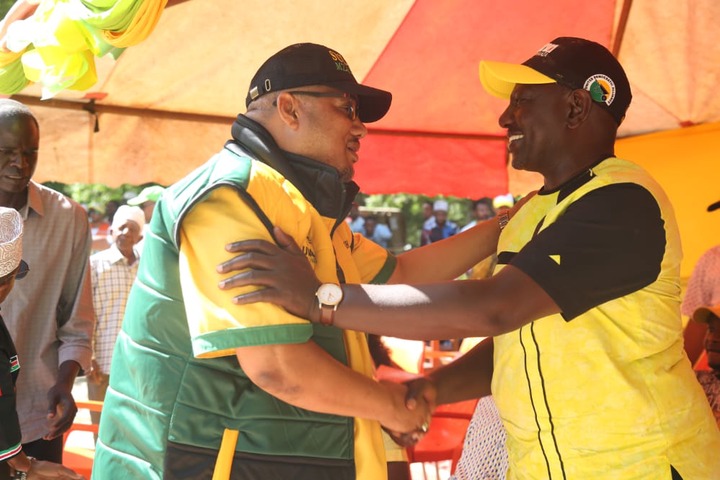 The villages so far considered Mp Sharif Mzalendo’s key strongholds and where voters are believed shall vote massively for the incumbent include Mbwajumwali, Kizingitini, Faza, Pate, Ndau, Mkokoni, and Kiwayu.

Khaldun Vae, an elder in Lamu East said voters have no doubt that MP Sharif Mzalendo will retain the seat owing to the many developments that the incumbent has brought to the constituency within the ten years he has been in power.

MP Sharif Mzalendo was elected for the first time in 2013.

He retained the seat in the 2017 General Election.

Mr Vae insists that for the first time in history, Lamu East Constituency is connected to the National Grid Power Electicity while locals are able to access fresh water, particularly with the newly installed Kizingitini and Ndau desalination plants.

The constituency also has a state-of-the-art police station at Kizingitini. 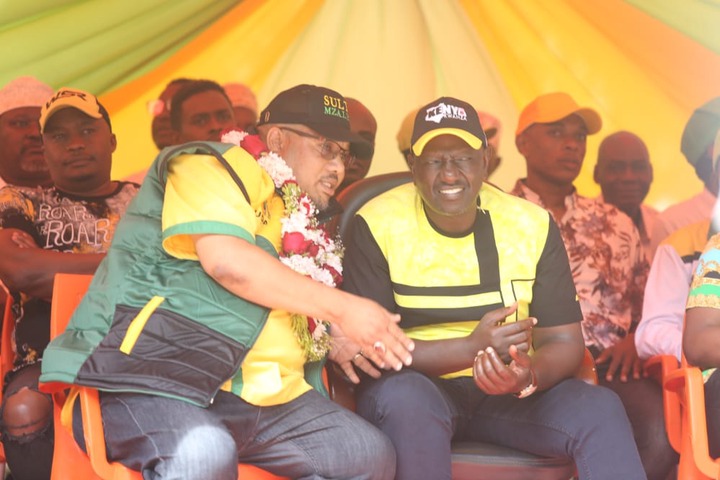 Fatma Ali, a voter in Lamu East says they prefer voting for the incumbent just because of his track record.

“We don’t know any other leader except MP Sharif Mzalendo. We have faith in him. He has done a lot in terms of infrastrucre development, education, roads, health among other issues that his predecessors couldn’t do. No one will defeat Mzalendo in the forthcoming August 9 General Election,” said Ms Ali.

Speaking to Opera News Hub on Sunday, MP Sharif reiterated that he is not deterred by his opponents seeking for the seat.

MP Sharif however insisted that those vying for the position should have in mind that the Lamu East people are still having confidence in him and that they have already promised to elect him again come Tuesday so as to enable him accomplish some of the incomplete projects in the area.

He told off his opponents that they should wait until he retires from politics for them to get the position.

He cited the various development projects that he has so far done in the constituency, including ensuring Lamu East residents are connected to the national grid electricity for first time since independence. 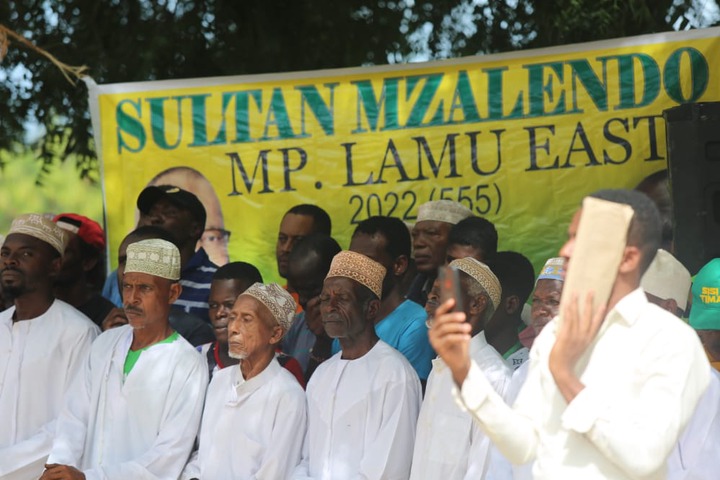 The residents have for decades been forced to ferry fresh water using jerricans and ken tanks loaded on boats all the way from Lamu West to Lamu East.

MP Sharif says today, residents in most of the Lamu East villages are enjoying fresh water taps supplied in their households.

He said such developments and many more has placed him at a better position of winning in the August 9, 2022 General Elections.

“I will retain this seat on Tuesday. My constituents still need me to finish the few projects that are incomplete. So, I am not worried of my opponents. I invite them to contest for the seat since it’s their democratic right. But a free advice to them is this-they should wait until I retire. That’s when they can consider vying, winning, and leading the constituency but as long as I am the incumbent, I am the people’s choice always,” said Mr Sharif Mzalendo. 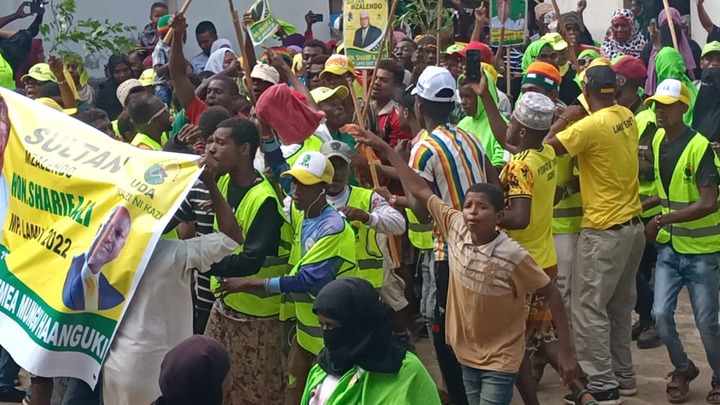 He holds a Diploma in Clearing and Forwarding from Pioneer Commercial College as well as a certificate from Kenya Institute of Management (KIM).

He has another Diploma in Business Management from the Kenya Institute of Management (KIM).

He has a Bachelor’s Degree (Bachelor of Science in Leadership) from the California Miramar University.

According to the Independent Electoral and Boundaries Commission (IEBC), Lamu East Constituency has over 22,000 registered voters. The constituency has three County Assembly Wards which are Faza, Kiunga and Basuba.