Kinoti Was An Actor, We Want A Professional DCI boss – Rigathi Gachagua.

By KeepItLogic (self media writer) | 2 months ago 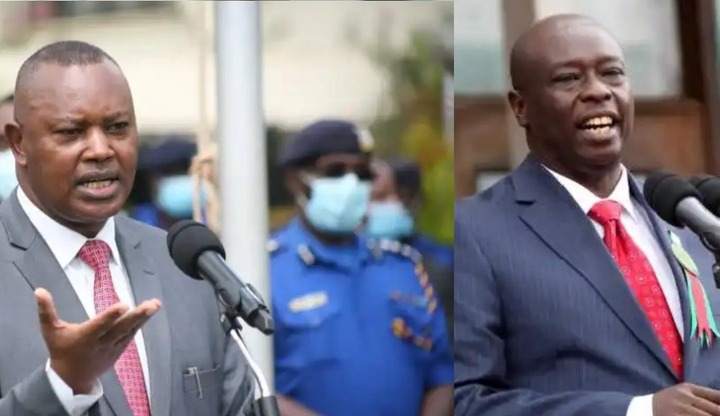 While it is evident that Kenya is facing an economic strain due to the increased weakening of the Kenyan shilling, The incumbent deputy president Rigathi Gachagua seems to be throwing shade at the former Goverment and some leaders due to the delapidated condition of the country. 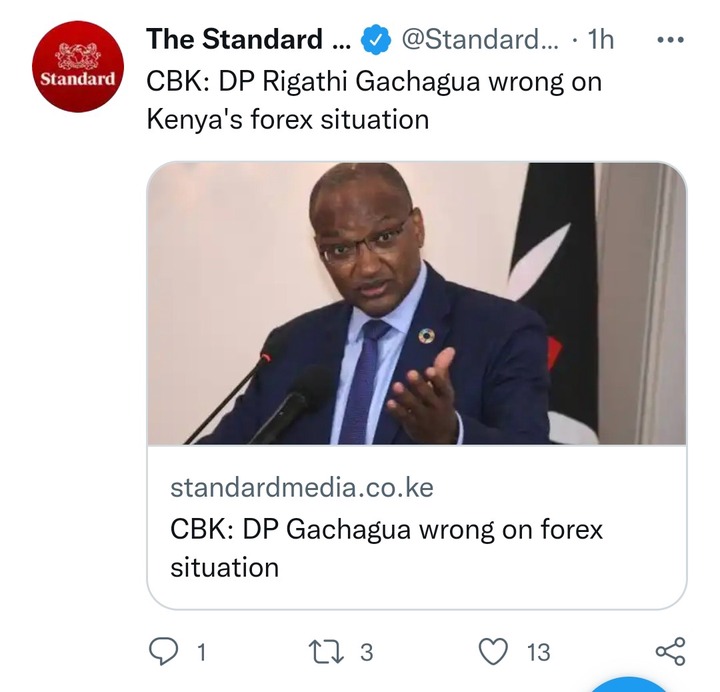 In one occassion while speaking at a local Television station, The Deputy President claimed that the previous government looted money before the August 9th election, leaving the country in a strain environment and with a huge trailing debt.

According to sources, the Central Bank of Kenya Governor Patrick Njoroge called out Gachagua after he stated that Kenya had insufficient foreign exchange and that the Central Bank does not have enough foreign currency to enable the country in importing importing fuel. 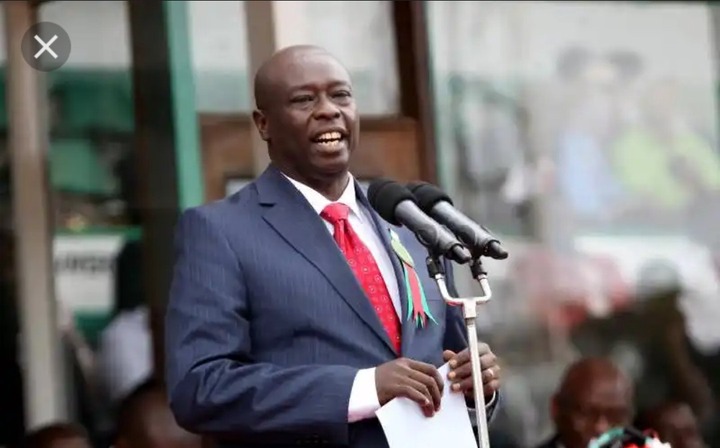 As per K24 Digital, The DP has also called out for the replacement of The Director of Criminal Investigations George Kinoti by terming him as an actor occupying the public seat. 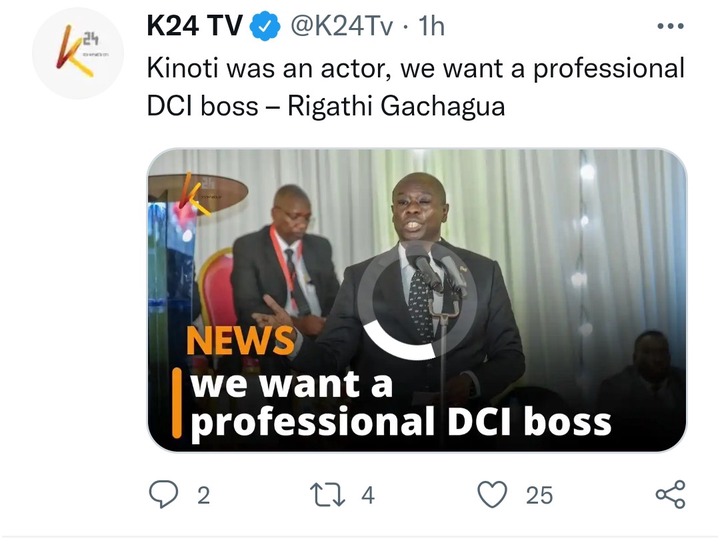 Gachagua also reiterated that the Director of Criminal Investigations Office should be announced vacant and filled in by a professional boss.

What are your thoughts on this matter? Leave a comment, let's keep the conversation going. Remember to like, share and follow the creator for more entertainment news, political gossip, social insights and education related news.