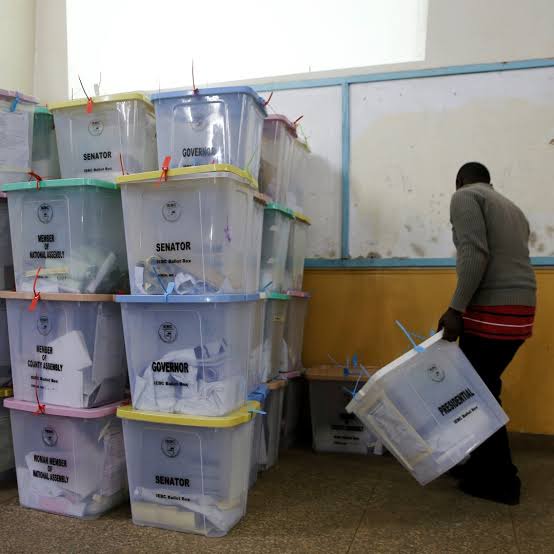 According to details, the alleged election malpractices were thwarted by the residents who nabbed the four suspects before they called police officers to arrest them. Those who witnesses have said that residents first stormed the home and managed to corner the four individuals before several others managed to escape.

"Residents frog-matched the four suspects before they were handed over to police," a witnesses said.

The suspects have been accused of holding secret meeting to allegedly plot how they would pre-mark and stuff ballot papers in favour of some candidates in the forthcoming polls.

Ndhiwa police boss Paul Rioba has said the that the election officials were interrogated and handed over to IEBC for investigation and further action.

"IEBC will take appropriate action against them," the police boss Paul Rioba said.