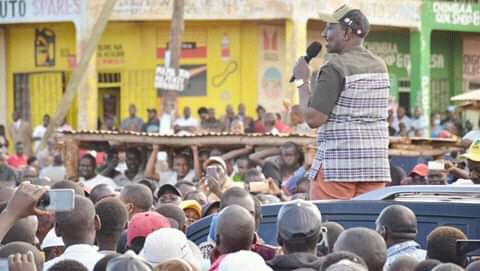 This follows after Moi's Bridge Ward Member of County Assembly (MCA) Philip Meli announced that he had officially decamped to the Hustler Nation team ahead of 2022 general election.

The MCA made the announcement on Saturday at a roadside rally in Moi's Bridge town where the deputy president Dr William Ruto's was addressing the locals after making a stop-over from his Trans Nzoia county tour. 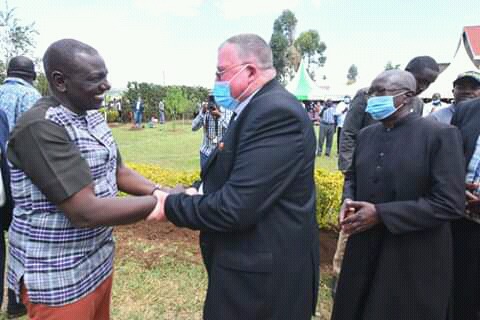 During the event, Dr Ruto gave an opportunity to several politicians who accompanied him to address the residents. Among the leaders who accompanied him and were given a chance to speak included Ndindi Nyoro (Kiharu MP), area MP Caleb Kositany and 2022 Uasin Gishu gubernatorial aspirant Jonathan Bii, besides Philip Meli.

The DP gave Meli a chance to address the locals. He praised Dr Ruto for demonstrating leadership traits by delivering on Jubilee administration's development agenda. He thanked the country's second in command for finding time to visit the area to listen to the plight of the locals.

"Here we have your area MCA. I want to give him an opportunity to speak to you," Dr Ruto told the locals.

Further, the County Assembly lawmaker revealed that he was elected in 2017 on an independent ticket. However, he claimed that he had jump-shipped to Dr Ruto's camp ahead of 2022 general election.

"I was elected as the area MCA on an independent ticket but I have resolved to join the wheelbarrow movement which is led by our deputy president Dr William Ruto," said Meli. 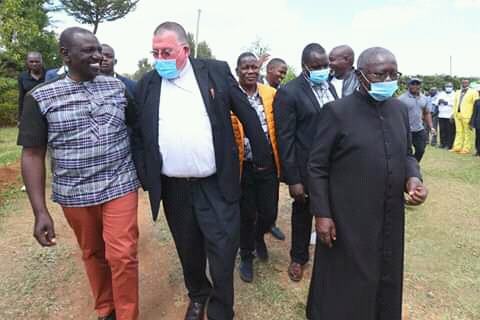 This is a boost for the DP in Uasin Gishu county because he has found another footsoldier at the grassroots who would be an ambassador of his Hustler Nation which he seeks to use to ascend to power in 2022.

Dr Ruto has been receiving new allies as his campaigns for his presidential bid gains momentum, the latest being Meli. Others are elected leaders among them serving governors from Rift Valley region, MPs, senators and MCAs among others.