By CuriousObserver (self meida writer) | 29 days

Kenyan politics is shaping out as the 2022 general elections draw close. Alliances are being forget and broken with every passing day. While various by-elections at providing chances for politicians to test their influence on the political landscape. 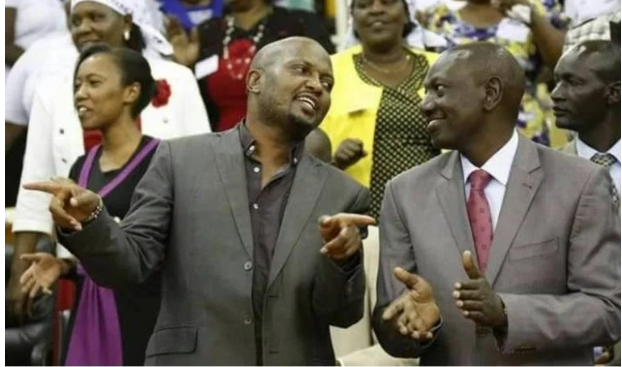 The just concluded by-elections proved three major things. The influence of the Jubilee Party in central Kenya is waning, ODM party is still a force to be reckoned with and the influence of the hustler nation is growing constantly.

However, the Kiambaa By-election is presenting a chance to go at it again. Moses Kuria who is part of the Hustler nation with his party PEP, has made it very clear that his party will be in the ballot. This is against the wishes of the UDA party which makes up the majority of the hustler nation. UDA wants Kuria to return the favour by supporting the UDA candidate and withdraw his party's candidate. However, Kuria's insistence on going against UDA's wishes is a tactical advantage that will be beneficial to him in his political ambition to become the Kingpin of central region politics.

If Kuria can sway the voters to vote for his candidate against both the Jubilee and UDA candidates then he will surely be considered as the most influential politician in central region. His burgeoning power in the hustler nation will be higher. Now is the time to stake his claim as the kingpin of the region which is up for grabs. The best way is to go against both UDA and Jubilee. Let's wait and see how the story develops.

What are your thoughts? Should he fall in line under UDA or just go out his way?