Kenyans Not Happy With Lack Of Democracy In ODM Party 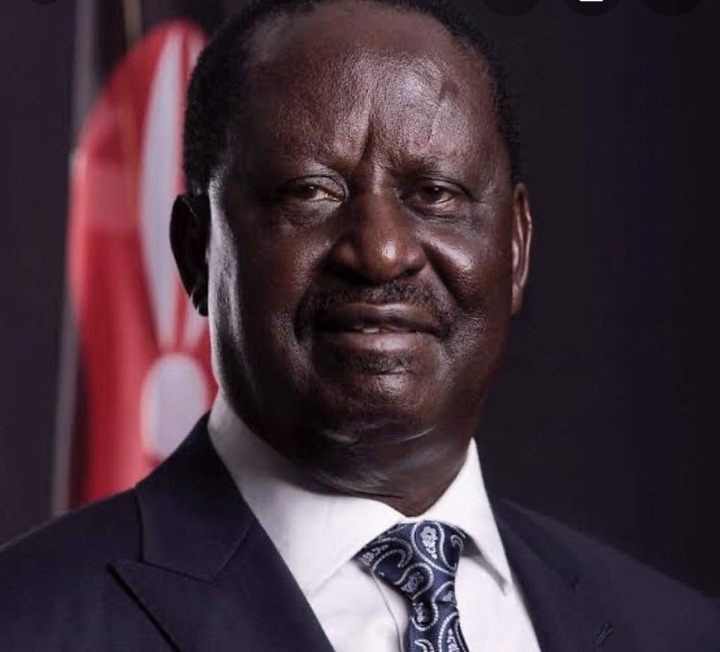 A few years ago, Otiende Amollo and James Orengo defended H. E Raila Odinga in court, won the case, we called them heroes. Few years later, they point out inconsistencies in BBI, they are called "traitors and sellouts" or William Ruto sympathizers. ODM teams, stop hypocrisy. 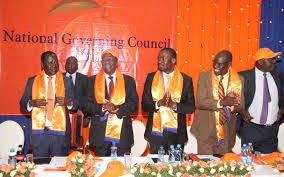 Millicent Omanga: "Hon Otiende Amollo rubbed Ayatollah the wrong way by stating the truth about BBI. He has paid it with his "blood". He has been kicked out of JLAC by ODM. The dictator has always camouflaged as a Democrat. Rule by the thump. We haven't seen nothing yet." 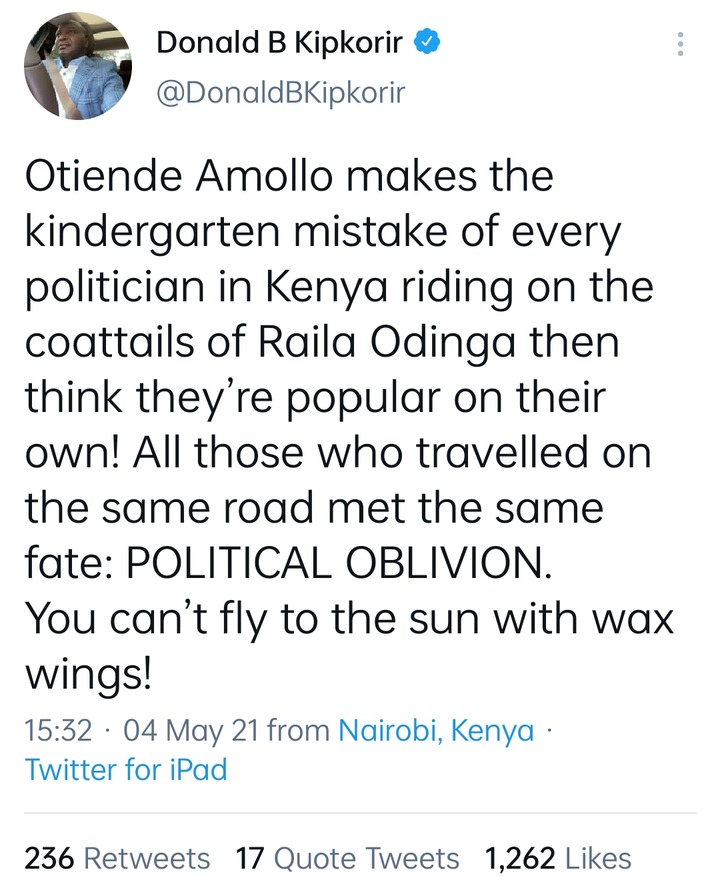 It is noted that ODM Party has completed self annihilation in the National Assembly with the recall of Otiende Amollo from JLAC. In Senate, Orengo is the target. With John Mbadi and Mohamed Junet as his illegal advisers, Raila has committed an apocalyptic political error. 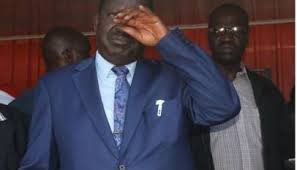 Many persons have claimed that the decision is wrong thus depicting that there is no democracy in ODM party. True Democracy demands that, let majority have their way, and minority have their say. Calling out mistakes on the BBI is subject which should concern everyone of us. Otiende Amollo has stood out for what he believes. Sycophancy is dangerous, Raila can't be right on everything.

There is a group of people that believe that most Nyanza Mps forgets that they are in parliament courtesy Of Hon.Raila Amolo Odinga. Going against his wishes can be catastrophic and a big political blunder. 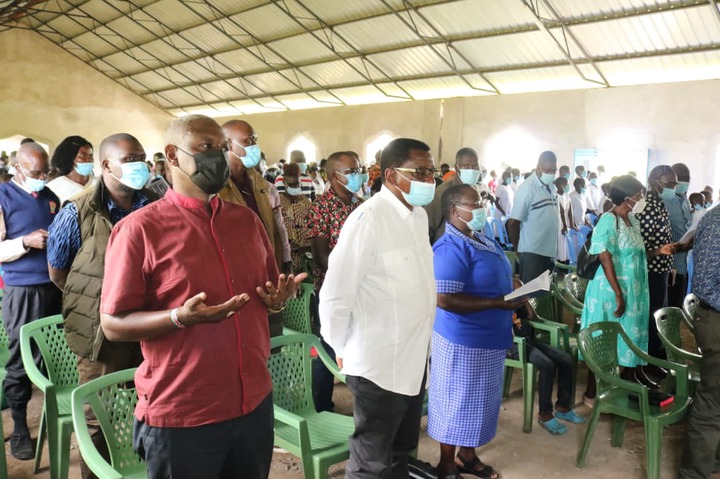 With few months to the general elections, we are yet to see more than what we are seeing. Betrayal is apparently the game in politics. We should not be surprised if anything of the sort happens again in the near future. This is clearly eye-opening since we are yet to witness many more politicians being heartbroken in the long run. They should be expecting anything especially now that Raila is said to be dinning on the high table. 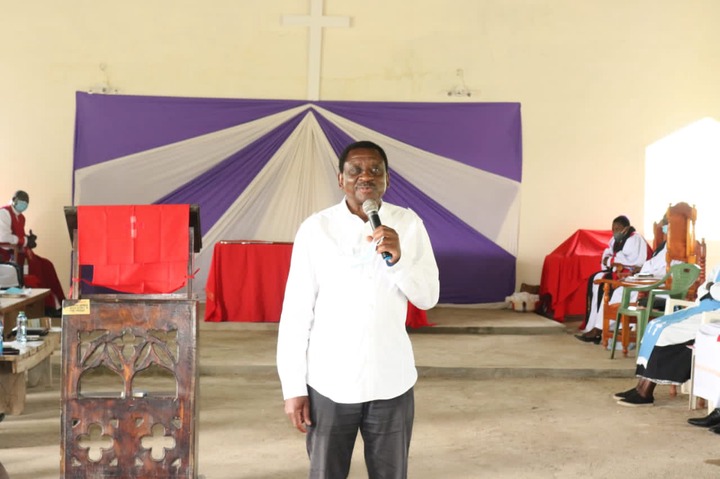 May 12th Marks A Big Day For The People Of Uganda

If You Want To Buy Land In Kenya, These Are The Most Crucial Questions To Ask During The Site Visit

5 Kenyan Celebrities Who Have Cried In Public