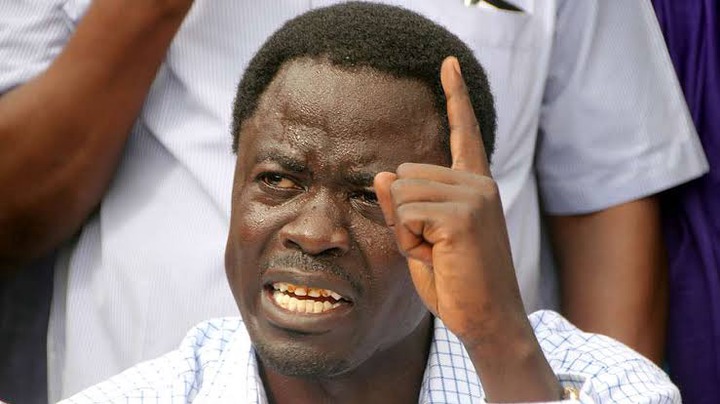 Homabay Town member of Parliament Hon George Peter Kaluma has alleged over 100 billion shillings sent to Turkana through devolution has ended up in some individuals pocket.

According to the Orange Democratic Movement ODM MP, over 100 billion sent to Turkana has ended up being used to build big hotels in Nairobi and outside the country, Dubai.

He further claimed section of the money has also been used to do United Democratic Alliance UDA campaigns across the country.

He blamed the DP and Nanok as being the people behind the woes facing Turkana County residents.

"The over Ksh. 100 billion Baba @RailaOdinga has sent to Turkana County through devolution zimeibwa zote to buy hotels in Nairobi, Dubai and for @UDAKenya campaigns!Our people are starving as their money moves around in cash, " he tweeted.

Governor Nanok was elected into office through the ODM party ticked during the 2017 elections. 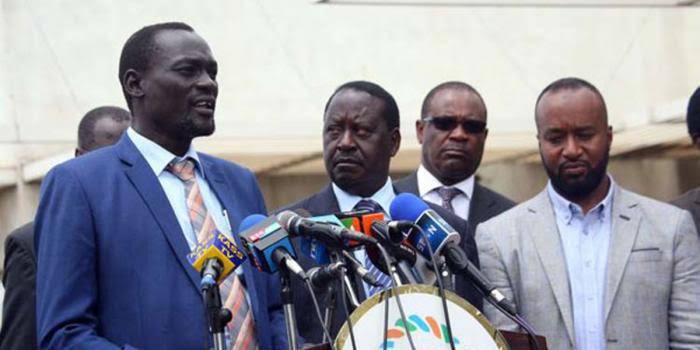 He broke ranks with Odinga during the Building Bridges Initiative BBI drive politics where he was among Tanga Tanga allies who strongly opposed the drive claiming it would take away money from Turkana County.