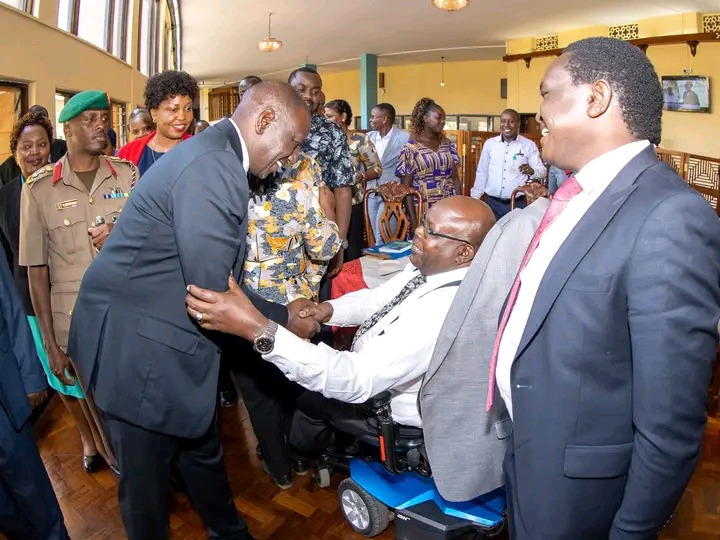 Azimio la Umoja-One Kenya Alliance allied Members of Parliament have been left irritated after President William Samoei Ruto made an impromptu visit to the National Assembly. The head of state arrived at Parliament buildings abruptly catching lawmakers off guardddddd. 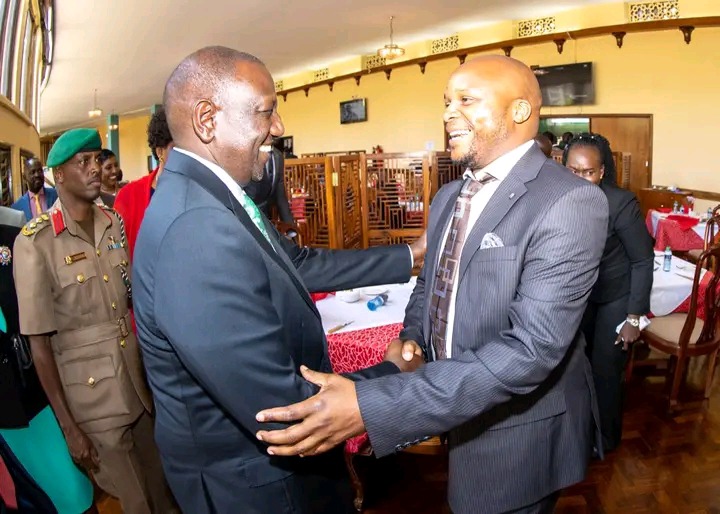 Some of them have accused him of trying to undermine the independence of the Legislature. They have asked him to allow MPs to do their job. Some such as Alego Usogo MP have also alleged that Moses Wetangula will deliver a ruling that will favor his Kenya Kwanza Alliance. 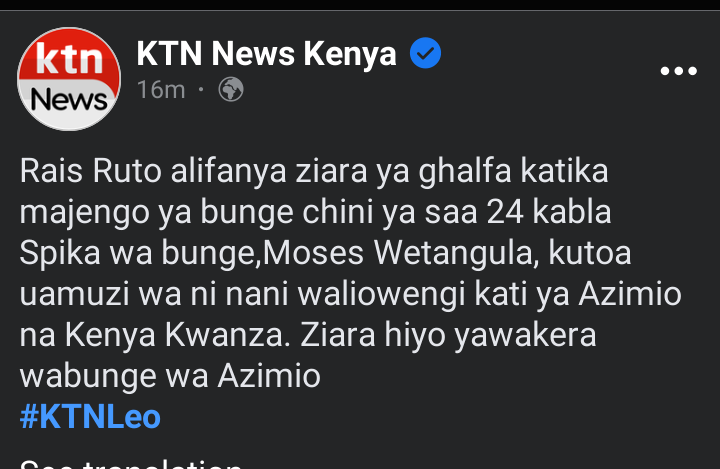 All attention will now focus on the National Assembly to see which decision they will deliver on Thursday as far as numbers between Azimio la Umoja and Kenya Kwanza is concerned.