The official norm or official banner is the banner used to depict the president or head of state in several countries. Some governments only let the president bring it up or discuss it when it directly affects them. Upon being confirmed tomorrow, President-elect William Ruto will implement a nationwide green standard wherever he goes. 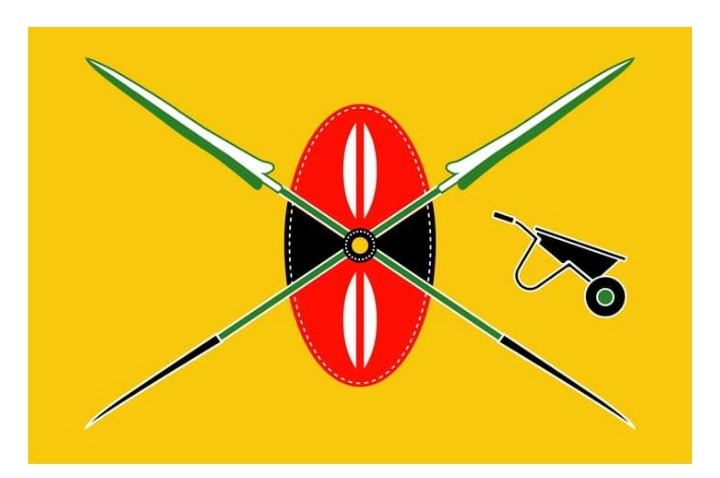 The Kenya Defense Force (KDF) plans to lower President Uhuru Kenyatta's genuine banner, hand it over to Vice President William Ruto, and then hoist a new banner to signal the launch of Ruto's organization. When the president conducts official business, he always does so with both the official banner and the authoritative Kenyan banner flying above State House. 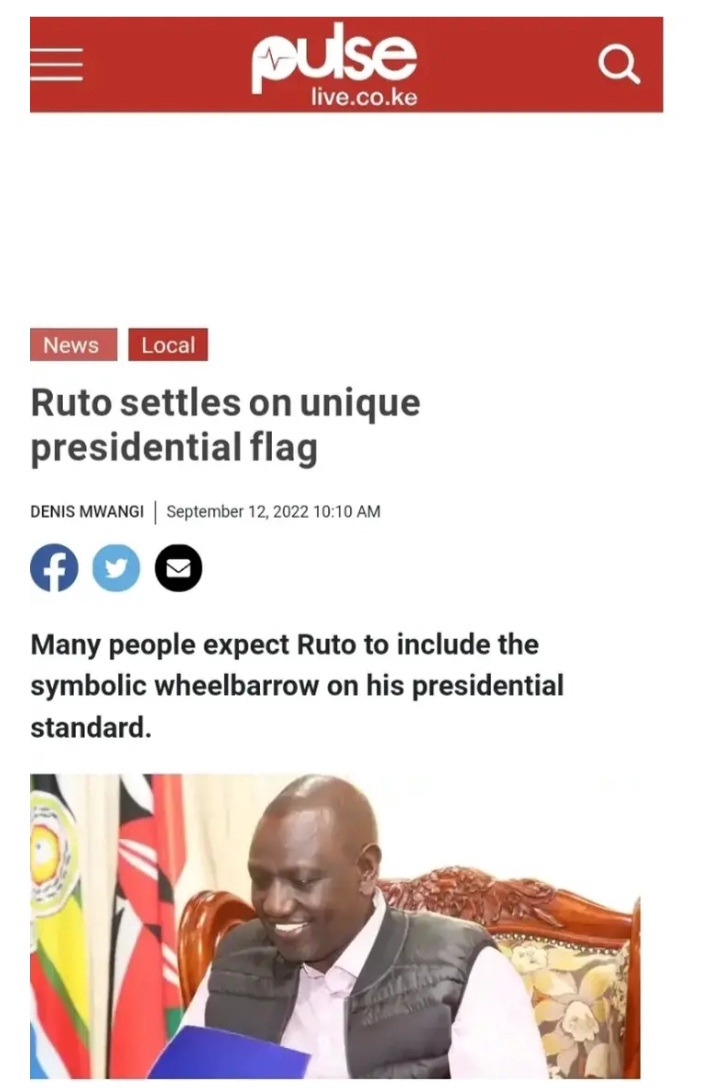 Since independence, these have been the official banner colors: blue for Jomo Kenyatta, green for Daniel Moi, white for Mwai Kibaki, blue for Uhuru Kenyatta, and green for William Ruto. It seems he's decided to stick with Nyayo. Leave any further comments out of this conversation