Political analyst Adams Oloo is adamant that former Prime Minister Raila Odinga will be declared the winner of the just concluded general elections even as results from different parts of the country continue streaming in.

While speaking at KTN news, Oloo stated that Raila could emerge victorious since the deep state was neutral in this election which means that his votes will be secure.

He argues that all that Raila needed all these years was for the state to stay away from the race and it was evident they did since it was only Raila raising concerns about the Independent Electoral and Boundaries Commission. 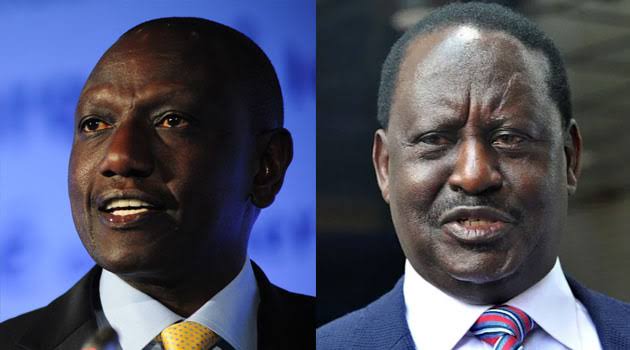 According to him, the Martha Karua factor was proving to be decisive in this race and the Azimio La Umoja presidential running mate was likely to bring at least 20 per cent of the votes from the Mountain.

Mr. Adams further states that 20 per cent for Raila should be enough to win the presidential seat even though William Ruto will scoop 80 per cent of the cast votes.

Oloo however acknowledged that the United Democratic Alliance had moved the mountain in the other elective positions since, in those races, it was a zero-sum political game.