The second in command DP Rigathi Gachagua has finally broken silence revealing why he decided to wash dirty linen in public during the Kasarani inauguration ceremony after taking oaths of office whereby he vehemently blamed president Uhuru Kenyatta's administration of failure. 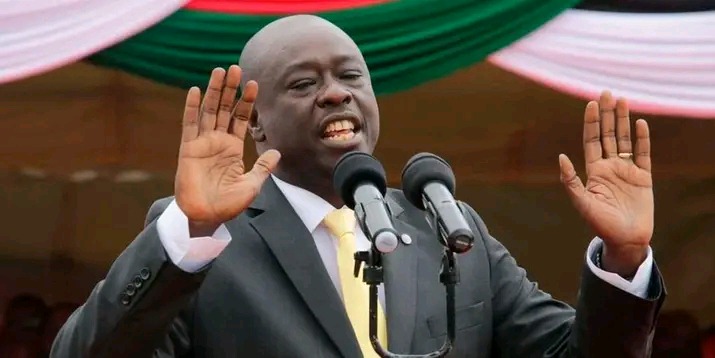 Speaking during an exclusive interview at Citizen TV with Rashid Abdalla, Mr. Gachagua retaliated his statement of being an honest man and had an obligation to tell Kenyans the bitter and painful state of affairs. Gachagua further on expressed that the new Kenya Kwanza administration was surprised after finding a worse situation at the Treasury than they had anticipated. 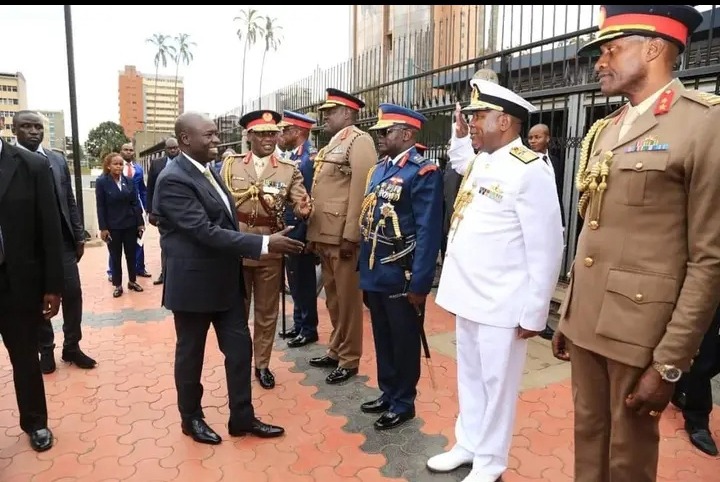 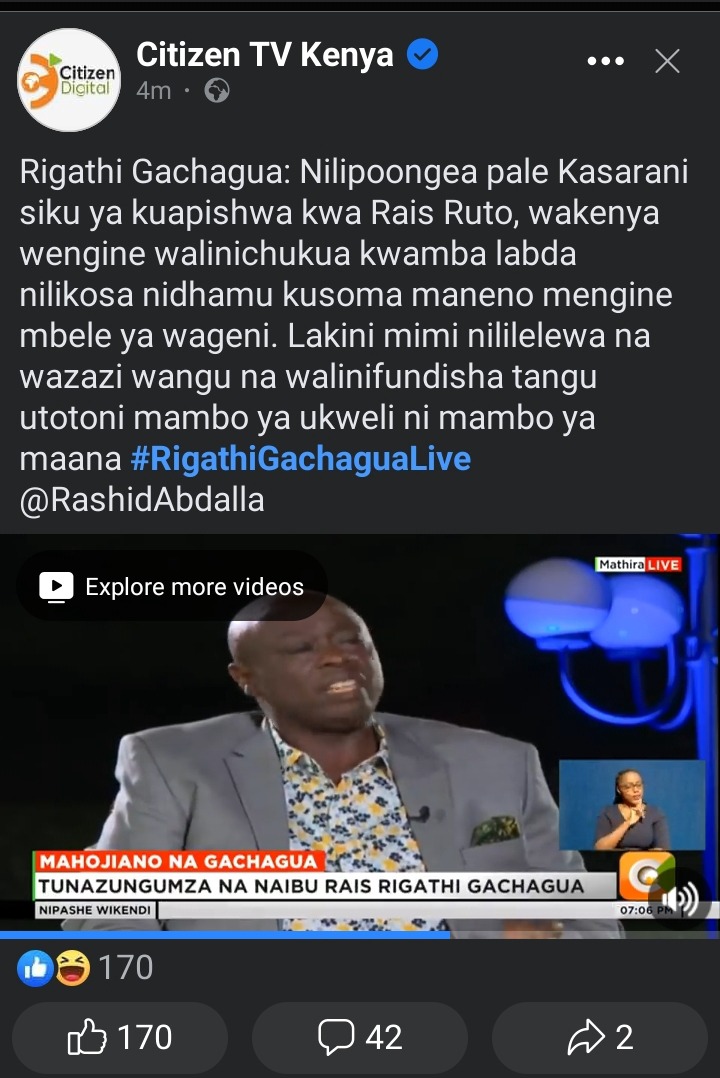