By Newsprime (self media writer) | 5 months ago 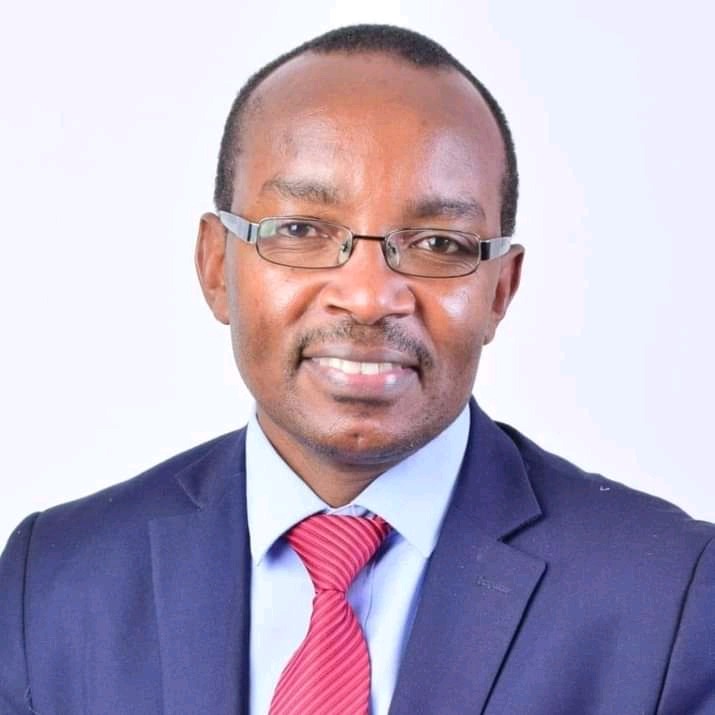 Advocate Wahome Thuku has hinted through his official facebook page alleging that the second in command of the republic of Kenya William Ruto is the one fueling acrimony in Othaya Nyeri political scene.

According to Advocate Wahome Thuku after the second in command of the republic of Kenya William Ruto was heck in Othaya town him and his allies held a meeting at F.K Resort and Spa in Karatina where he had very unkind words for our son and our daughter Rahab Mukami the Woman Rep.

Here is what Hon. Wahome Thuku shared on his official facebook page alleging that deputy president William Ruto is the one fueling acrimony in Othaya town! 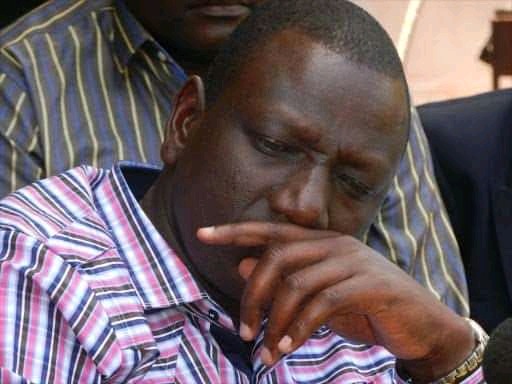 "I Think William Ruto is the one fueling acrimony in Othaya (Nyeri) political scene.

"After the heckling part in Othaya town ( I suspect he was behind it) he and other Nyeri leaders allied to UDA and political brokers held a meeting at F.K Resort and Spa in Karatina where he had very unkind words for our son and our daughter Rahab Mukami the Woman Rep. 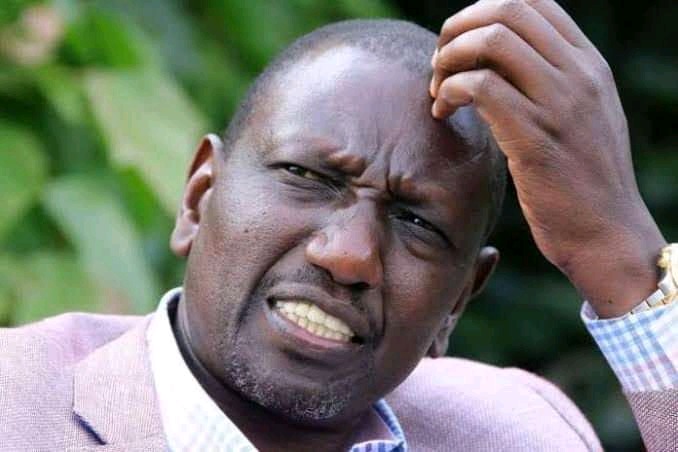 "He asked them to stay out of the meeting as he met other leaders, saying he had known they had no grass roots.

"He went ahead to call a lawyer who has tried his hand in the local politics before, urging him to be on his side in Othaya politics. 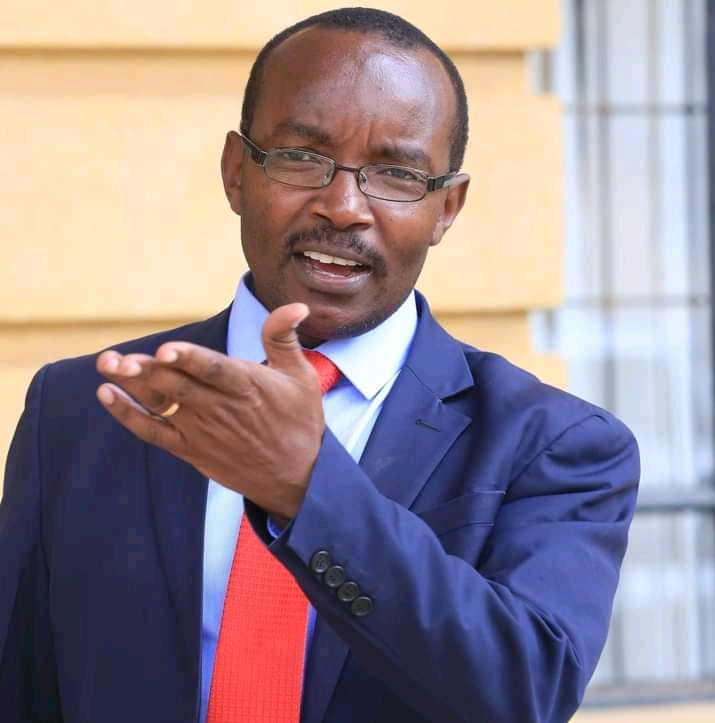 "Several other things transpired that night and morning but I leave them out. Ruto will completely damage the leadership in Mt Kenya and we will only realized it too late.

Raila Odinga Promise to Kenyans Ahead of General Election

3 Possible Reasons Why Dp Ruto Might Get Many Votes From Mount Kenya Region.