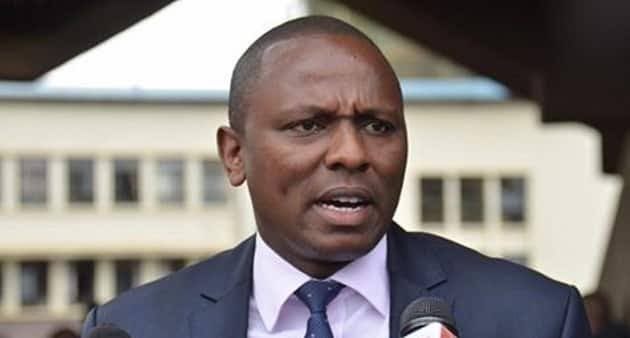 Kimani Ichung'wah is one of the top allies of Deputy President William Ruto. He has been popularizing him boss especially in Mt. Kenya region but it should not be forgotten that at one point, he was an ally of President Uhuru Kenyatta and during that time he was the chair of Budget Committee in the National Assembly.

Well, as things seem to be, the Kikuyu Member of Parliament did much that Kenyans didn't know but today, things were not good on his side as Raila Odinga's ally Peter Kaluma came out to expose one of the dirty deeds done by Ichung'wah that may end up finishing him politically. In fact, Kimani Ichung'wah end up being an enemy of the people if Kenyans will approve what Kaluma said. 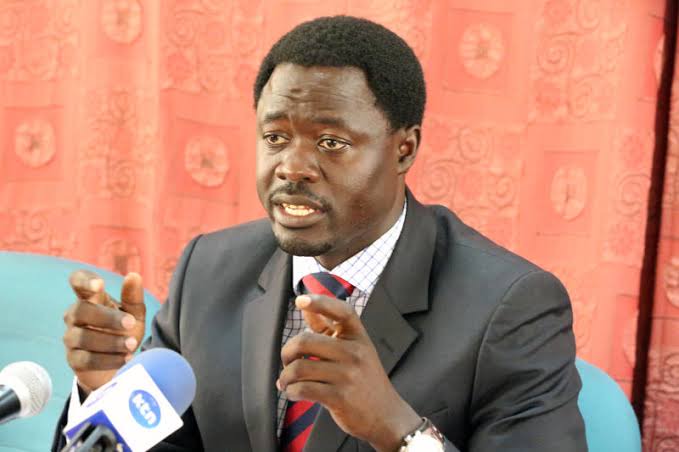 Through his official twitter account, Peter Kaluma stated that it is Ichung'wah who rejected a legislative proposal to give unemployed youths 3k every month. Kaluma said that as he supported Raila's promise to give jobless youths Ksh 6k monthly.

"The legislative proposal to give unemployed youths 3k monthly ( Baba @RailaOdinga has proposed 6,000) was rejected by Hon.Kimani Ichung'wah when he was the chair of Budget Committee in the National Assembly. This is possible. @ekisiangani @TheODMparty @hon_amisi @ahmednasirlaw." Tweeted Peter Kaluma. 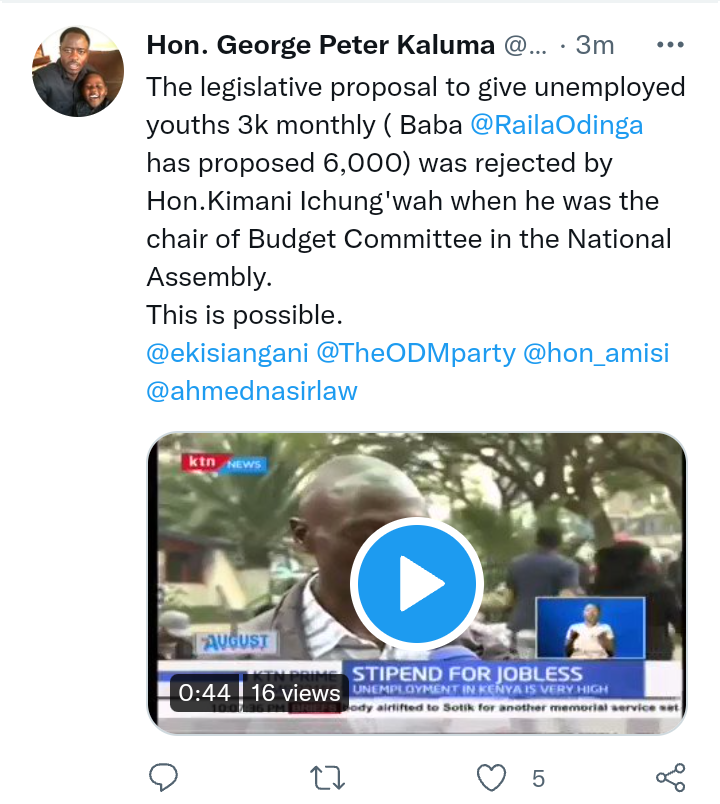