"Rigathi Can Go Back And Defend His Mathira Seat" Mt. Kenya Lawyer Claims Ahead Of Bomas Earthquake

The vocal Mt. Kenya Lawyer Wahome Thuku has Elicited mixed reactions after he Allegedly reacted the the Ongoing Bomas Meeting , where the Amani National Congress Party Leader Musalia Mudavadi is expected to make a major Political announcement which he cited that will bring a Major Earthquake in the Political arena.

Through his Social Media page, Wahome has claimed that the Amani National Congress Party Leader Musalia Mudavadi is being prepared to be the Deputy President William Ruto's running mate. This is after the Second in Command together with his troops showed up in Mudavadi's event.

Wahome cited the Mathira Member Of Parliament Rigathi Gachagua who has been tipped to be among those likely to be Ruto's running mate, can now go back and defend his Parliament Seat.

"PREPARING for Running mate Musalia Mudavadi. The earthquake was just about ambitions to be Vice President for the second time, 20 years after the three months vice presidency in 2002.Rigathi Gachagua can go back to defend his Mathira Parliamentary seat." Wahome Claimed. 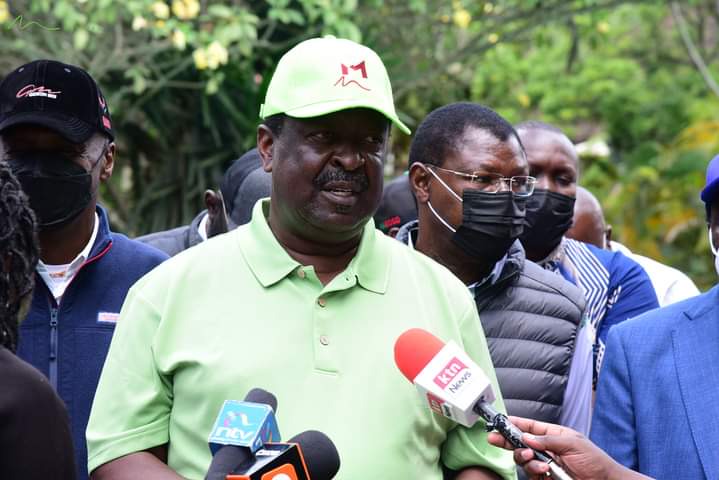 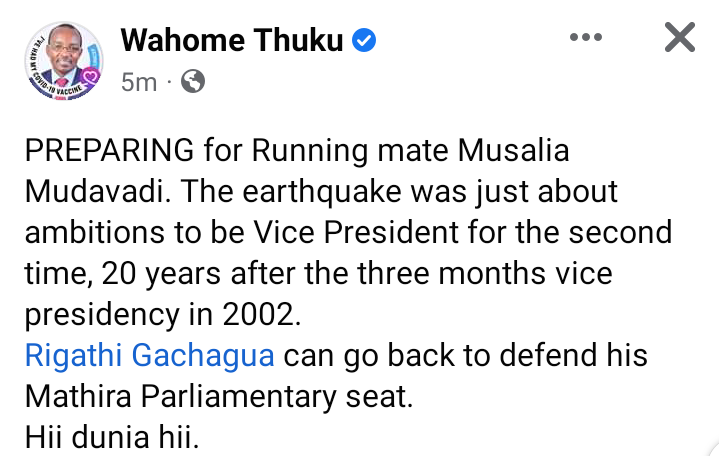 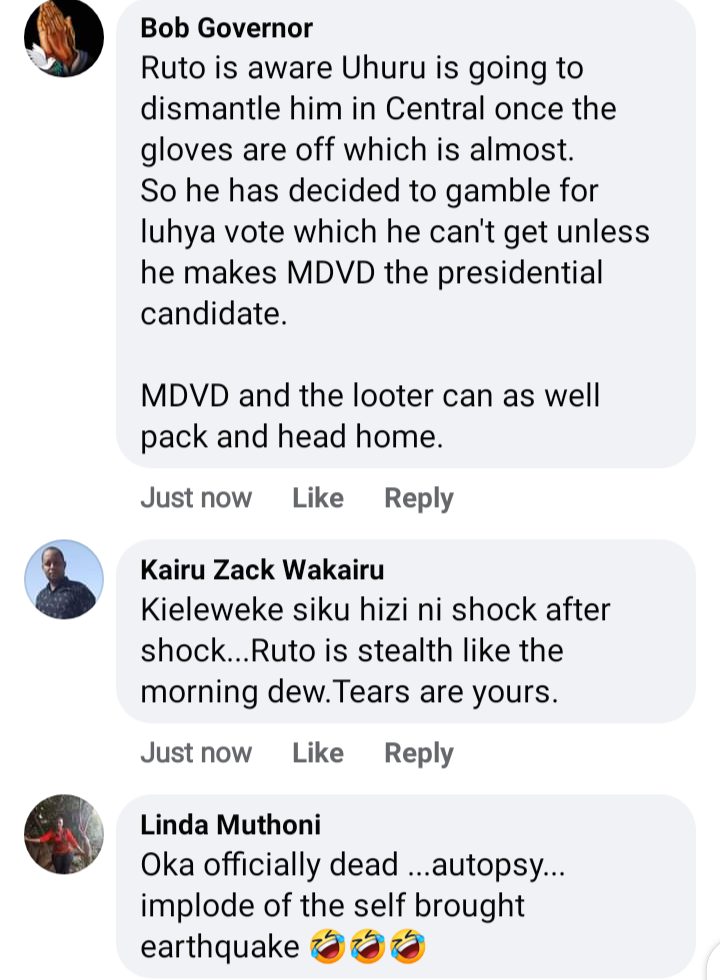 The 5 Habits That Will Make You The Man You Want to Be.

Opinion: How Ruto can still beat Raila even with Karua combination in the August polls