Ngunjiri Wambugu Leaks The Removal of a Powerful CS From Office, From His Recently Deleted Post

By Feddyblogg (self meida writer) | 1 months 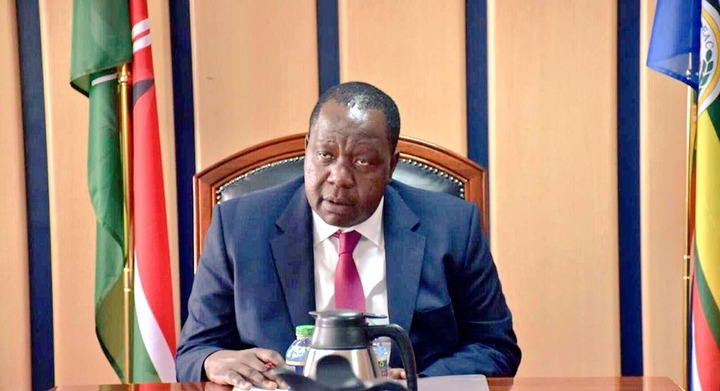 The Interior Cabinet Secretary Fred Matiang'i has lately been on the wrong side of his Jubilee party allies. During the mini by election in Bonchari CS Matiang'i had allegedly sent heavy security to guard his favoured candidate.

Though it's said that it was so that his candidate in the election could win. President Uhuru Kenyatta was not impressed by this,Nyeri MP Kimani Ngunjiri is a close ally to the head of state uhuru Kenyatta and has recently leaked an information on the plans to remove the interior Cabinet Secretary Fred Matiang'i from his seat. 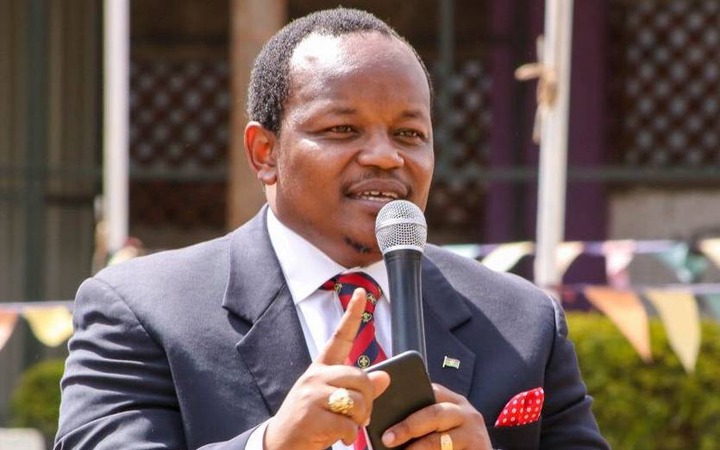 On his deleted post from facebook this is what Ngunjiri stated. "There is this one cabinet secretary who somehow thinks he's untouchable. We get insulted here everyday as we protect the government he works for, then he thinks he can run over us the way he runs over everyone else, " Wambugu Stated. 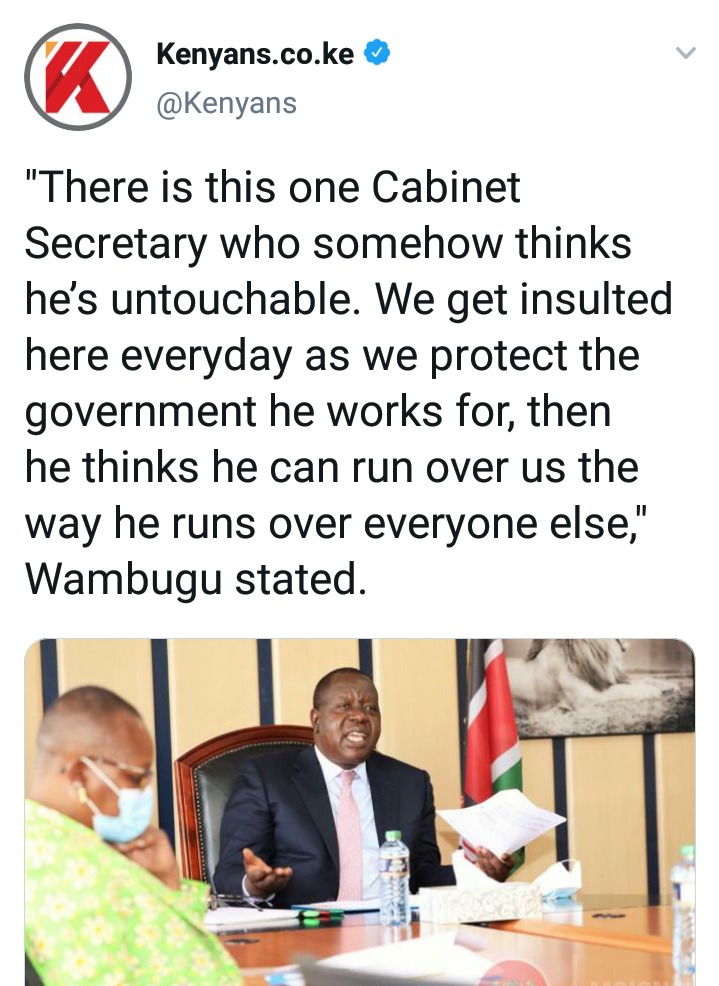 On the other hand, ODM leader Raila Odinga had expressed his fears that some members of the Jubilee party were using handshake as an excuse to have gains. "Security forces exist to serve the people and not the interests of those out to conduct political experiments," Raila Odinga said.

However, Oscar Sudi who is a member of the UDA party and a close ally to the Deputy president of Kenya, Dr William Ruto accused the CS Matiang'i for sending heavy security detail inorder to rig the just ended mini elections in Bonchari constituency. "I want to tell you this, we're going to impeach Matiangi, in the next two weeks, Matiangi must go home," Sudi vowed. 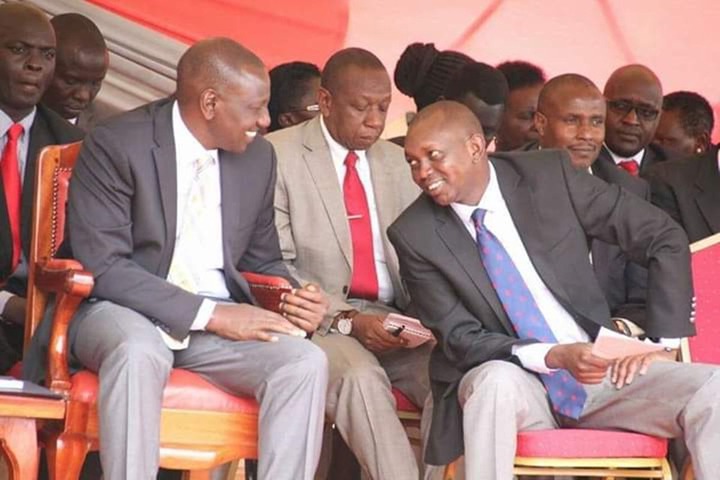 Content created and supplied by: Feddyblogg (via Opera News )