By Kaptila (self media writer) | 26 days ago

Members of Parliament often claim to fight for the people who are their employers, but some of their decisions while discharging their legislative mandate, hurt mwananchi. They voted and supported the laws that introduced the high taxes on fuel contributing to the high prices. 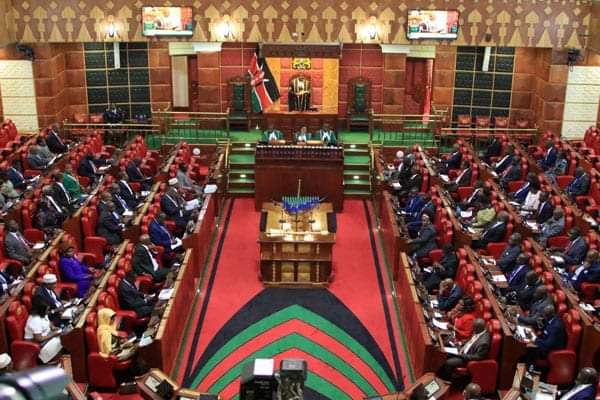 Last week, the Energy Petroleum and Regulatory Authority (EPRA) increased the price of petrol by KSh 7.58 per litre, diesel by KSh 7.94 per litre and kerosene by KSh 12.97 per litre. EPRA has absolute powers to determine fuel and electricity cost while abandoning the free trade Kenyans enjoyed under President Mwai Kibaki’s regime. 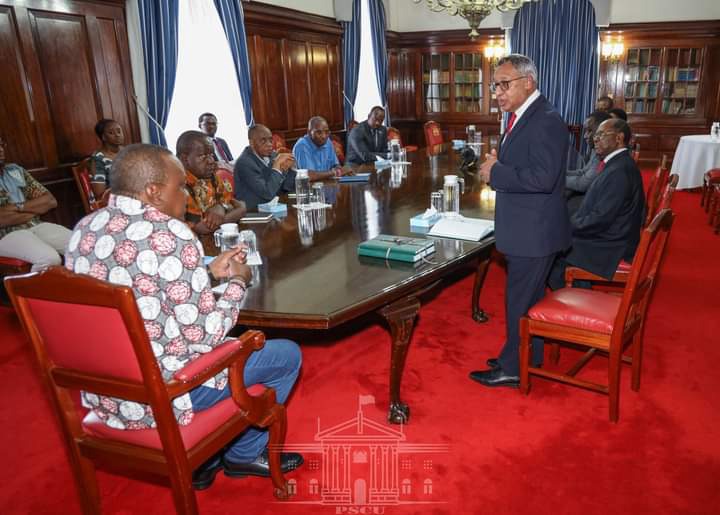 This saw a litre of super petrol retailing at Sh 134.72, Sh 115.82 for diesel and Sh 110.82 for kerosene sparking a public outrage over the high cost of living in the country. The increase has sparked anger among Kenyans, with the costly fuel unleashing pricing pressure across the economy and having ramifications on the cost of living measure. Moments after the Energy and Petroleum Regulatory Authority (EPRA) announced new fuel pump prices for the next month, some MPs ranted on social media opposing the sharp hikes. The Mps included Laikipia Woman Representative Catherine Waruguru, Dagoretti North Mp Simba Arati and Narok Senator Ledama Ole Kina. 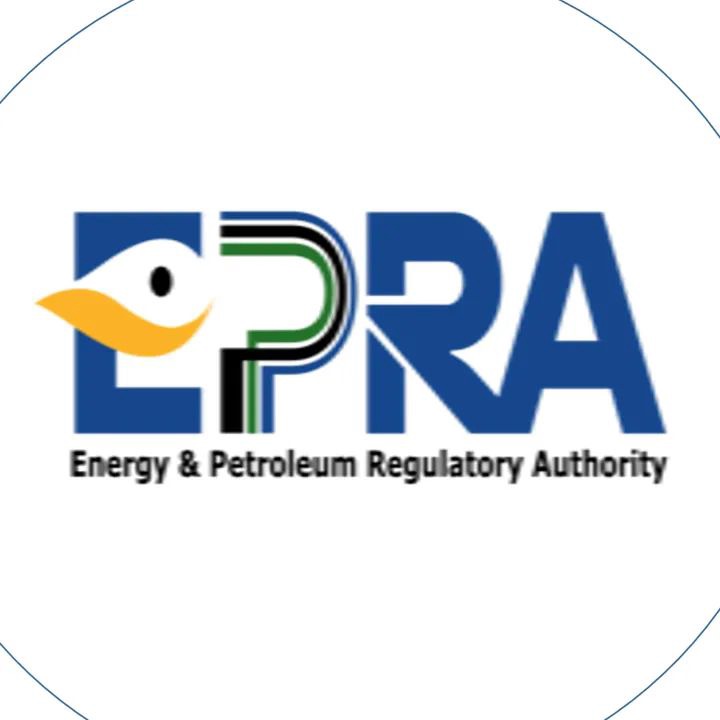 2022 Presidential contenders have been requesting Members of Parliament to repeal the amended Regulation of Section 10 of the Energy Act, 2019 that they passed giving EPRA sweeping powers to change prices of petrol and power in the country. 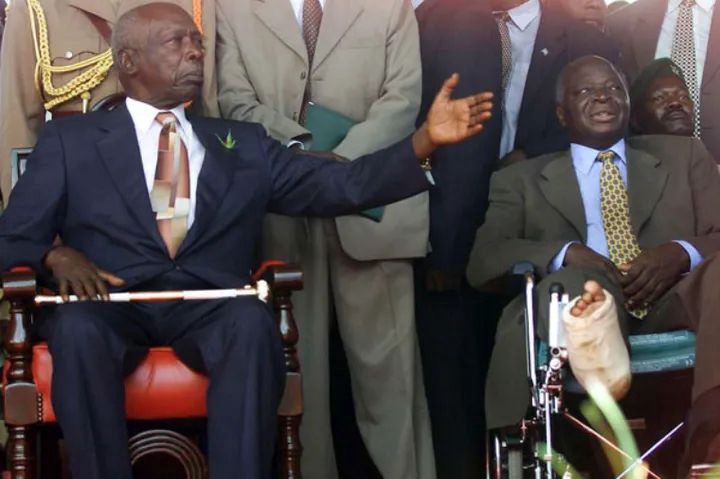 Amani National Congress Party leader Hon Musalia Mudavadi while opposing the increase in the prices of petrol, diesel and kerosene in an interview on Tuesday at Citizen Tv NewsNight revealed the Members of Parliament who didn't vote for the amended act hence not supporting the laws that introduced the high taxes on fuel contributing to the high prices. 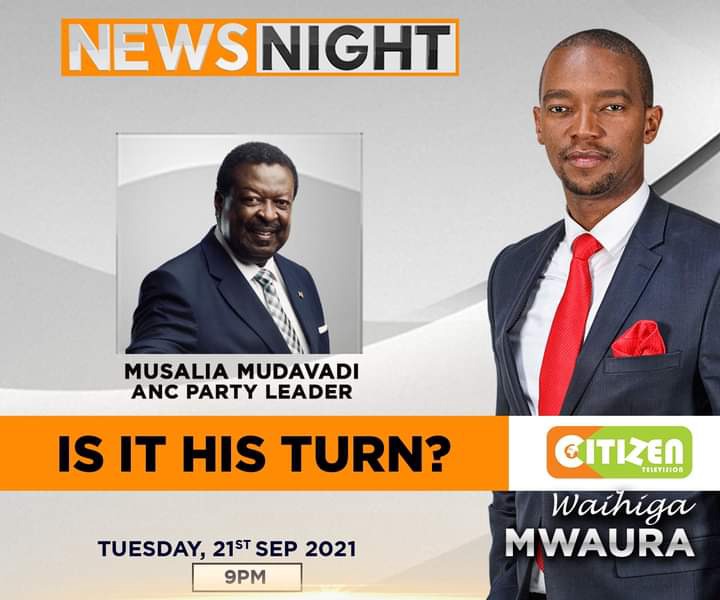 "The fuel prices is a sad thing…I raised the concern, in 2018, that Parliament had passed a bill that changed taxation on petroleum products & that would come to haunt us…That is with us now…ANC members did not vote for that bill…This is a consequence of a bigger problem in the economy."

Areas That May Determine Kenya's President in Next Year's Elections