With fewer than two months until the country's general elections in August, William Ruto, the deputy president of the Kenyan kwanza coalition (KKA), and Azimio la Umoja, the front-runner for the One Kenyan coalition led by Raila Odinga, are the two leading candidates in the media. 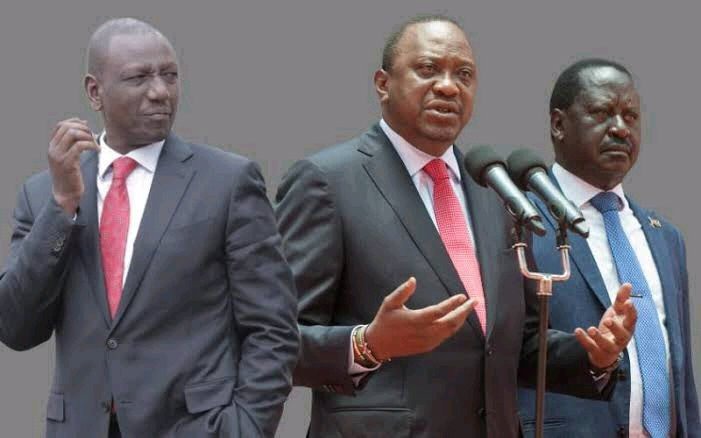 More than 24,000 people, mostly from the Rift Valley and Musalia Mudavadi's ANC party, decided to back Raila's presidential campaign after feeling that Kenya Kwanza did not represent their interests.

The team, led by Saina Nechu, the ANC coordinator for Uasin Gishu, claimed that Raila Odinga's platform and choice of Martha Karua as moderator won them over. They also expressed their belief in the economic and anti-corruption plans Azimio had promised Kenyans.We will support Raila Odinga in the August elections along with 24,000 ANC members because he has a well-crafted platform that will boost Kenya's economy and improve the lives of its citizens. Azimio la Umoja also promises to slay the dragon of corruption, which is why we will support it, the official said (from Nechu).