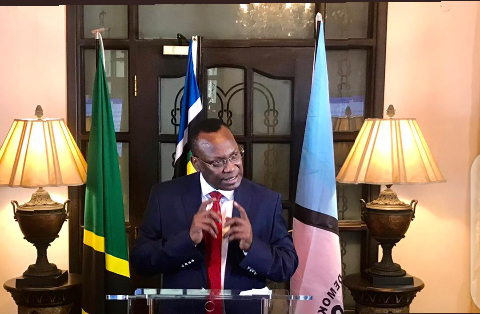 Today, the Tanzanian president Samia Hassan and president of Uganda Yoweri Museveni signed an agreement of around sh.400 million oil petroleum project . This was the first official visit of president Suluhu Hasan to the republic of Uganda.

The opposition party Chedema has sent an official message to the media acknowledging the foreign visit their president has made to correct some mistakes that were initiated by the late president John Pombe Magufuli. 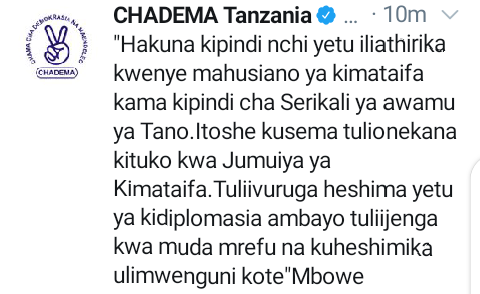 According to Chadema, they accuse the late president of Pombe for destroying dilomatic relations between Tanzania and her neighboring countries and also at international fora.

Chadema says for the last five years, the Tanzanians developed a negative attitude towards their neighbors and sometimes disrespected them. 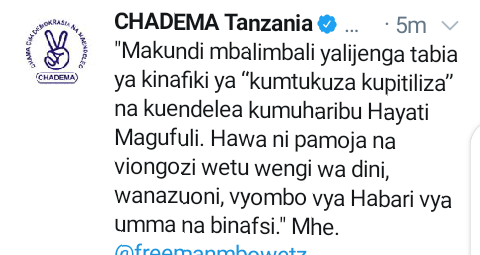 Instead of Criticizing the late president for his bad leadership. Chadema says various groups ranging from media to the church could 'praise' the president due to fear.

The opposition party says the goverment owes the people of Tanzania and apology for making them pass through hard times in the last five years of Magufuli regime.

Breaking: Yoweri Kaguta Museveni Sworn In as The New President Of Uganda For The Sixth Term

Museveni to be sworn for the 6th term, Various African Leaders to attend