Kenyans have taken to their different social media accounts to express their opinions and suggestions on what president Uhuru Kenyatta is currently doing in the country in terms of developing the country in different sectors. 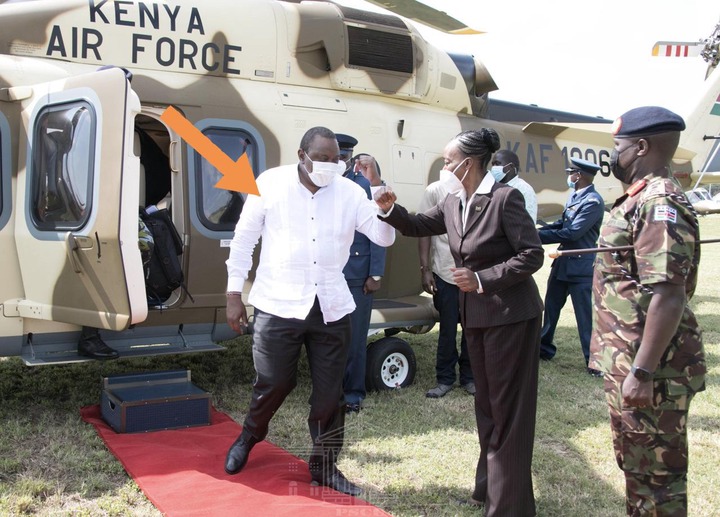 In the first function, the statehouse revealed that the president had officiated a function in the swearing in the the New and the first female Kenyan chief Justice who has been identified as Justice Martha Koome.

This comes days after a committee conducted a search for a new chief Justice to replace the former chief Justice who retired several days ago.

However, on the same day, president Uhuru Kenyatta is said to have gone to Kiambu Barrack in Thika where he again officiated another event. According to the reports given by the state house, they revealed that the president had gone to launch and preside over the KDF operations and engineering service within the force.

With all of this happening, alot of Kenyans took to their different social media accounts to express their opinions where they Praised President Uhuru Kenyatta for not changing his clothes despite the fact that he was doing all the movements on a sunny day. 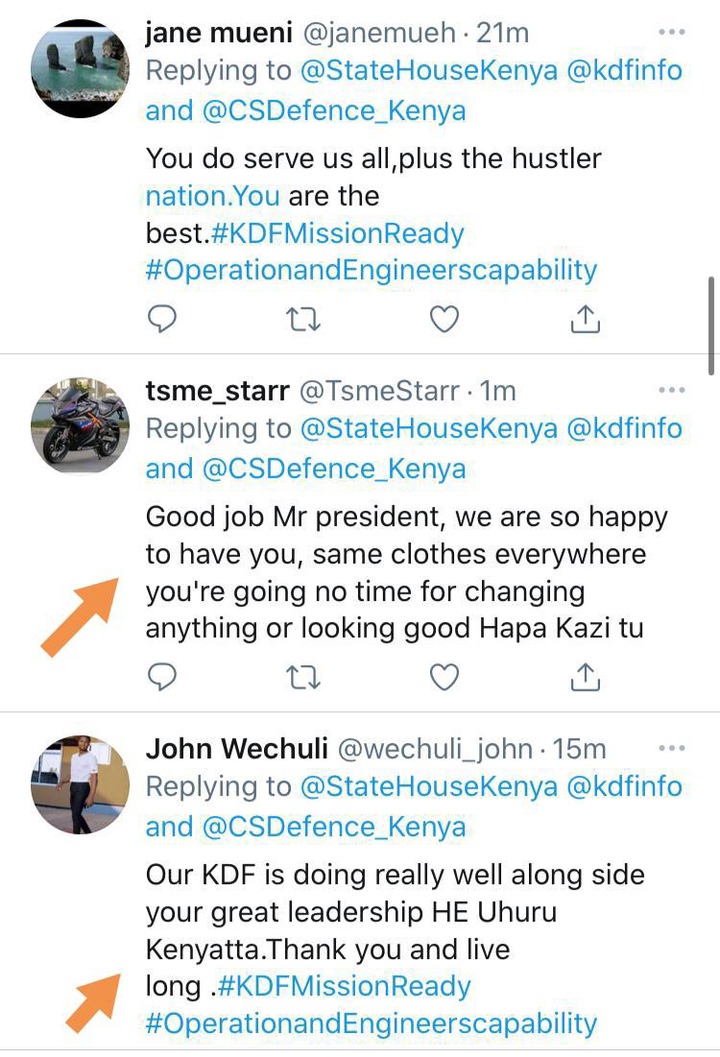 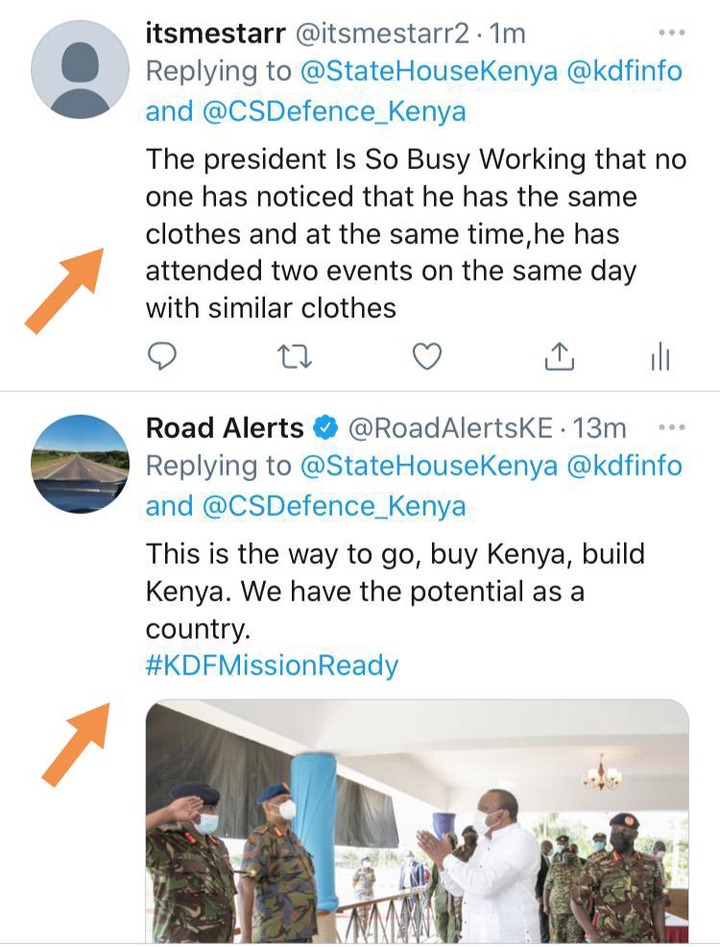 According to most Kenyans, they revealed that this was a good thing despite the fact that he was receiving alot of criticism from different Kenyans after the failure of the building bridges initiative. 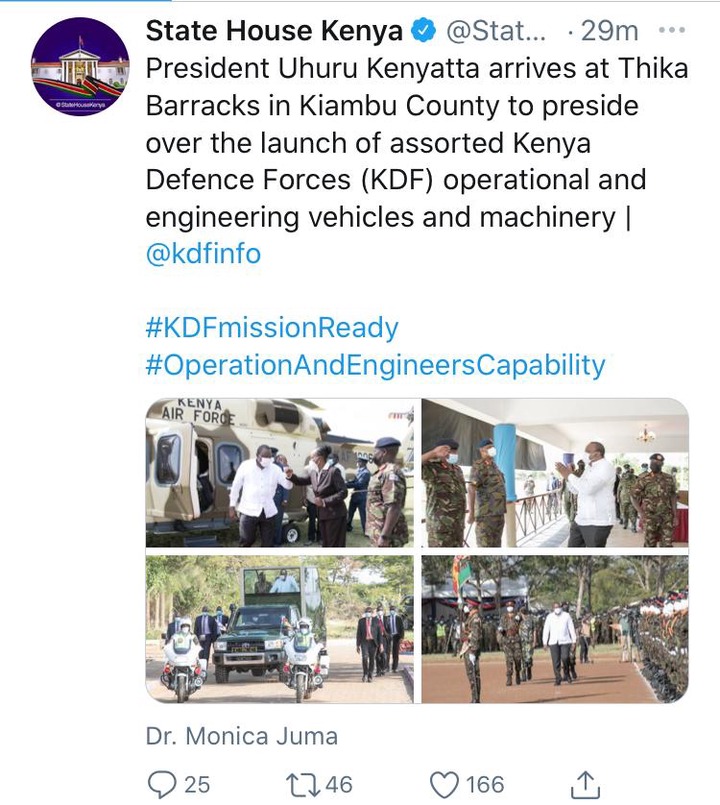