Chebukati And Cherera Tear into Each Other

The Independent Electoral and Boundaries Commission, or IEBC, has been divided for the past week over how to announce the results of the presidential election. The IEBC chairman, Hon. Wafula Chebukati, and his vice, Mrs. Juliana Cherera, disagreed. The four commissioners, led by Juliana Cherera, announced as a result that they did not own the declared presidential results. 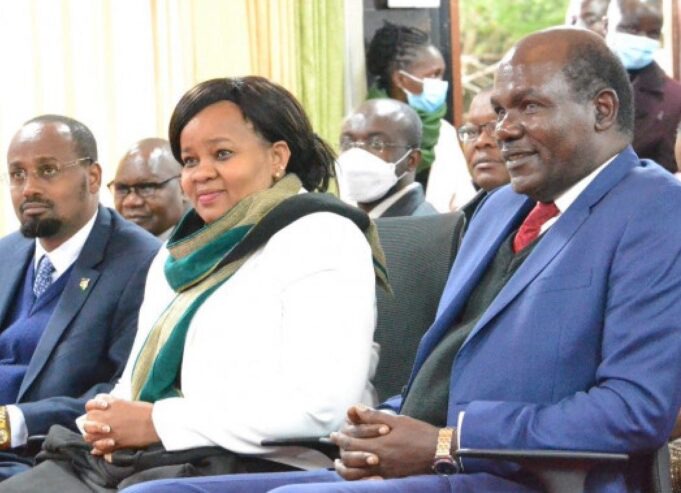 The IEBC chair reportedly claimed that the four commissioners were attempting to force a rerun of the presidential election. Now, reports have surfaced that Juliana Cherera and her team have responded to this claim. The four commissioners responded to Chebukati's accusations by disputing the assertion that they were preparing for a rerun, according to an article published in one newspaper this morning. 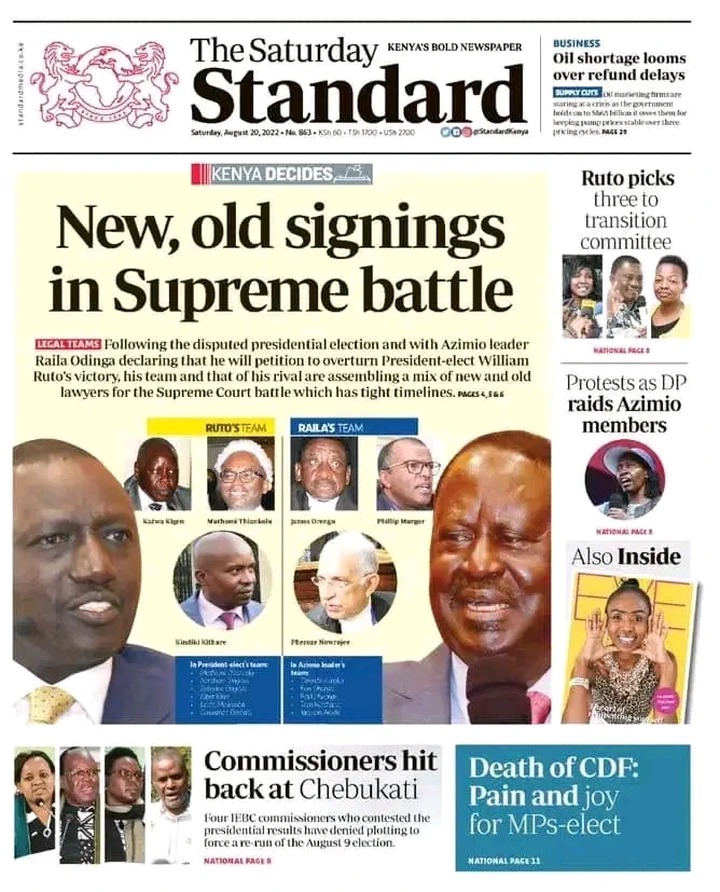 They contend that these accusations are untrue and claim that a repeat was not their goal. This occurs just as Staff Azimio La Umoja's legal team is getting ready to submit their case to the supreme court at any moment. Azimio claims that regardless of whether the highest court's decision favors them or not, it will be their final word.