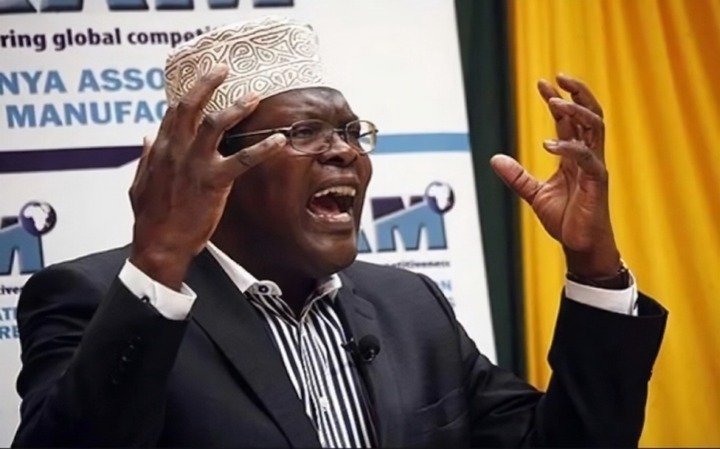 The High Court had initially directed the Kenyan embassy in Berlin, Germany, to issue Miguna with travel documents but he was reportedly refused.

The government asked the Kenyan embassies in Ottawa and Berlin to issue Miguna with the documents. This was witnessed through a letter addressed to lawyer Nelson Havi and signed by the Solicitor General, Kennedy Ogeto.

“Upon the receipt of a court order issued by Lady Justice Hedwig Ong’udi on Nov 22, 2021, we advised the Ministry of Interior and Coordination of National Government and the Ministry of Foreign Affairs and we have since received confirmation that the Department of Immigration has instructed the Immigration officers in Berlin and Ottawa to issue Miguna Miguna with the travel documents upon the filing of the requisite forms,” read the letter in part.

However, Miguna will be issued the documents after filing the requisite forms.

President of Law Society of Kenya Nelson Havi thanked Ogeto, Ministry of interior and coordination for complying with the orders to ensure Miguna is issued with his travelling documents.

"Thank you SG Kennedy Ogeto for advising Ministries of Interior and Co-ordination of National Government and Foreign Affairs to comply with the Order and ensure that the Kenyan Embassies in Berlin Germany or Ottawa Canada issue Miguna Miguna with Emergency Travel Documents," 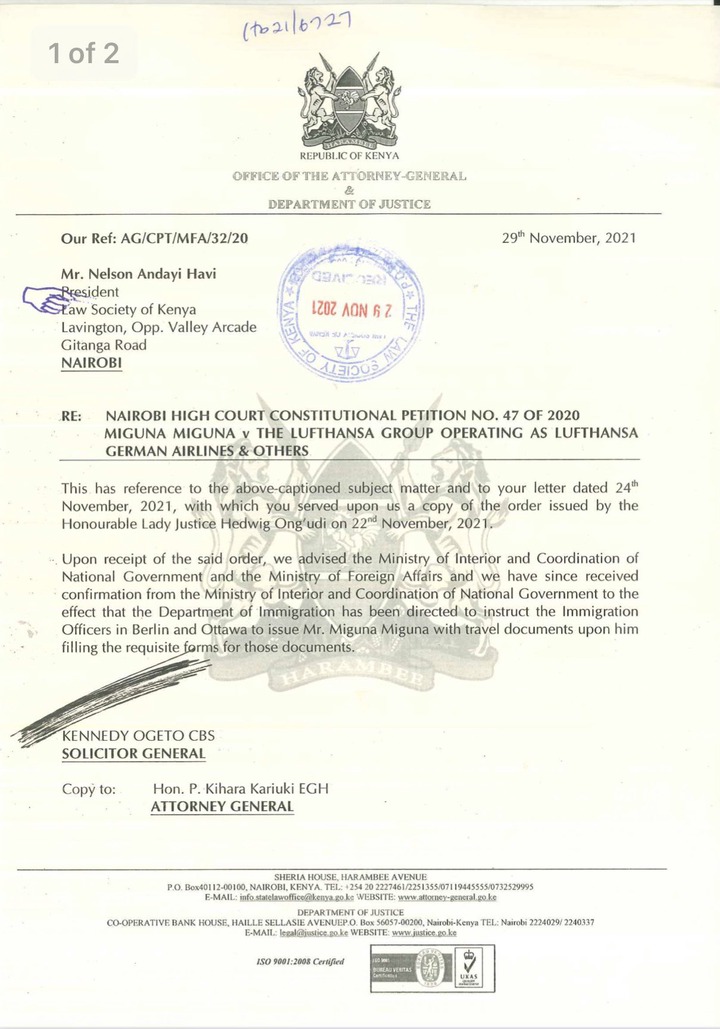 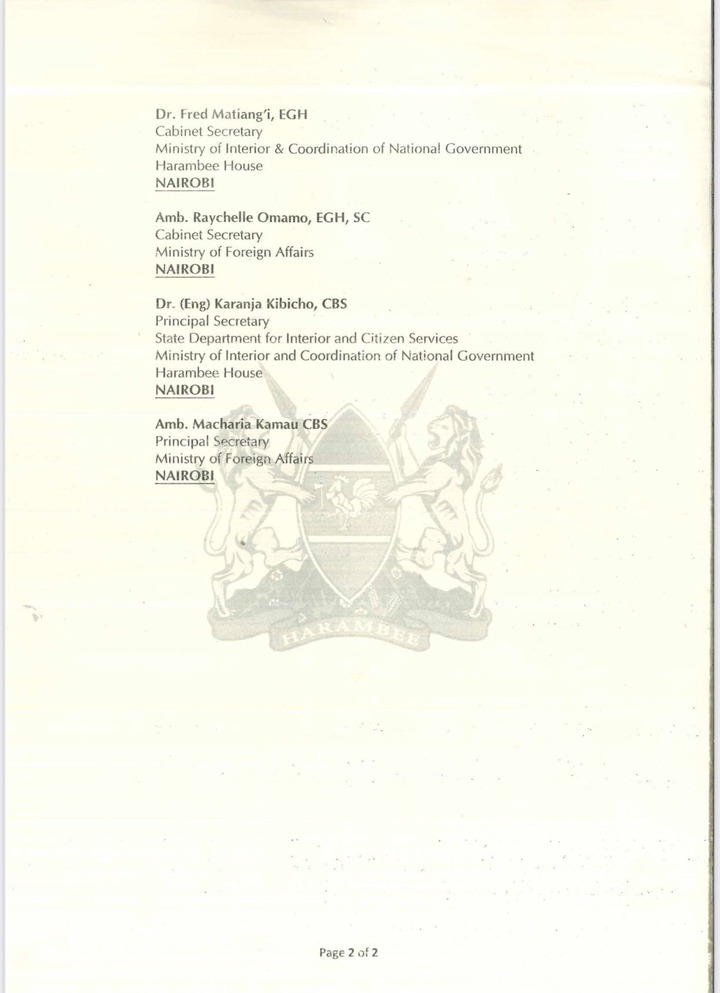 Miguna was expected to land in Kenya on Tuesday, November 16. However, his journey did not proceed beyond Berlin, Germany, where he was met with an international red alert against him.