By Eric_Gitonga (self media writer) | 1 year ago 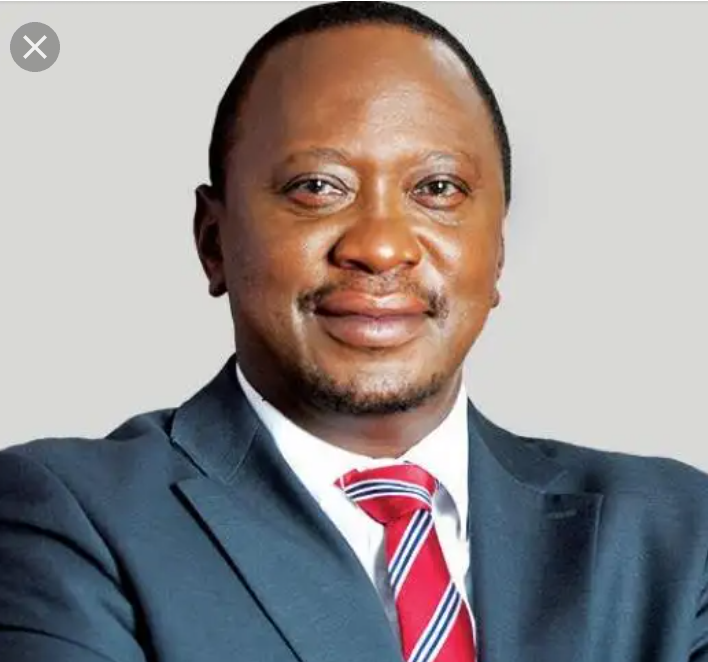 He worked as a Teller

In the year 1979 , Uhuru Kenyatta worked at KCB Bank, Kipande House on Kenyatta Avenue.Where he was earning around 600 shillings.

This may explain why he is good in politics. You all know that Jomo Kenyatta was one of the political elites we do study in History and this must have been interesting to him to learn more about his Father on his political side. 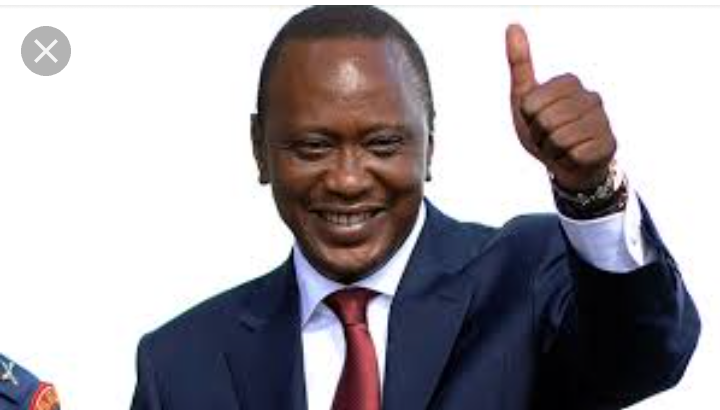 Worked in a Restaurant while in the US

Uhuru Kenyatta worked as a 'Burger Boy' in a Chain restaurant in United states which sells Burgers.’

When his father was the President, Uhuru spent a little time in State House despite his Father being there.He lived in Gatundu, his home village. 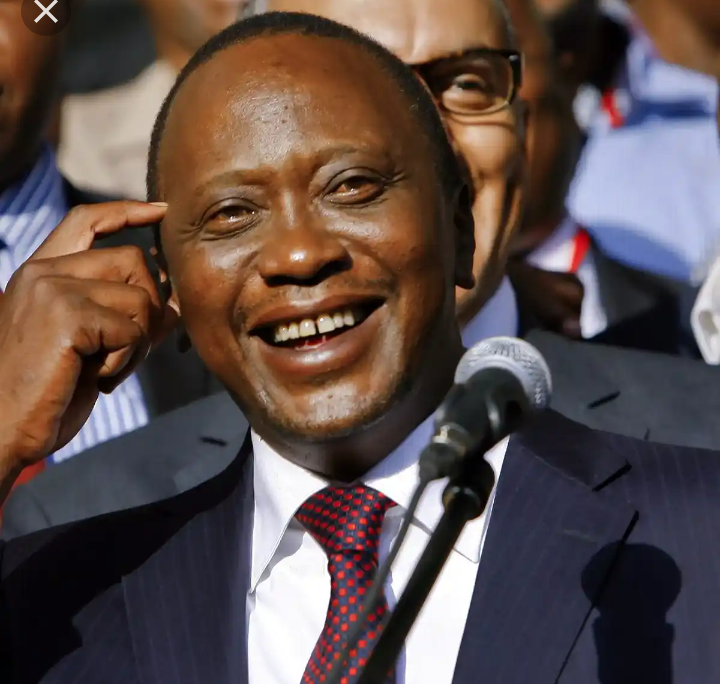 Uhuru Kenyatta was a photographer

I know you never new this but one day Uhuru back in his village he was a very good young photographer.

Uhuru was a hard-working guy at young ages and he ysed to be involved in such job such as working on the farms ,Unlike many young people who fear see it as a disgrace. 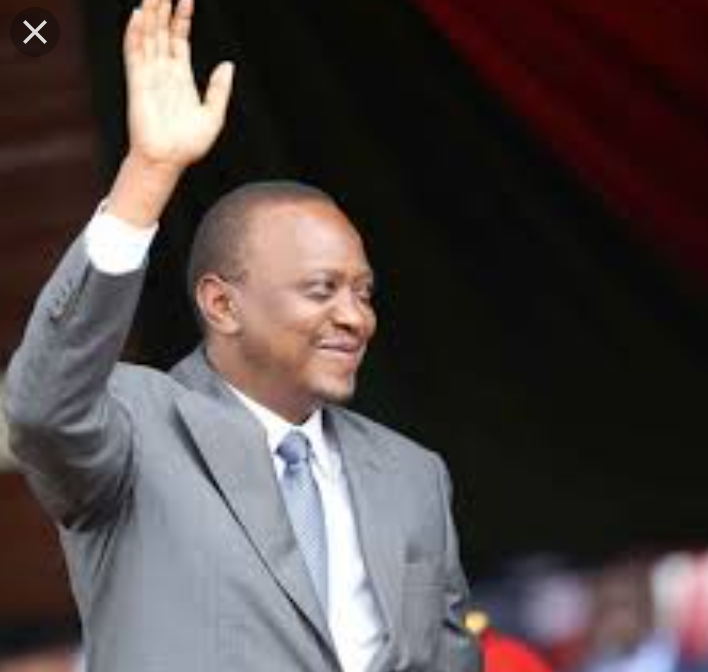 Uhuru has retained his first driver and secretary up to now.

Our president is man of consistency. You can't that His first ever driver and secretary are still working for him up to date.

He got married at the age of 30

Uhuru met Margaret in Mombasa and he proposed to her in Karen in Nairobi city He was 30 years old at that time.

Uhuru Kenyatta our president was a privilege man to meet Nelson Mandela and according to him, Nelson is the most inspirational person he has ever talked to and socialized with

Content created and supplied by: Eric_Gitonga (via Opera News )