Ex- ODM Boss To Battle Over 6 Men In Governor Race 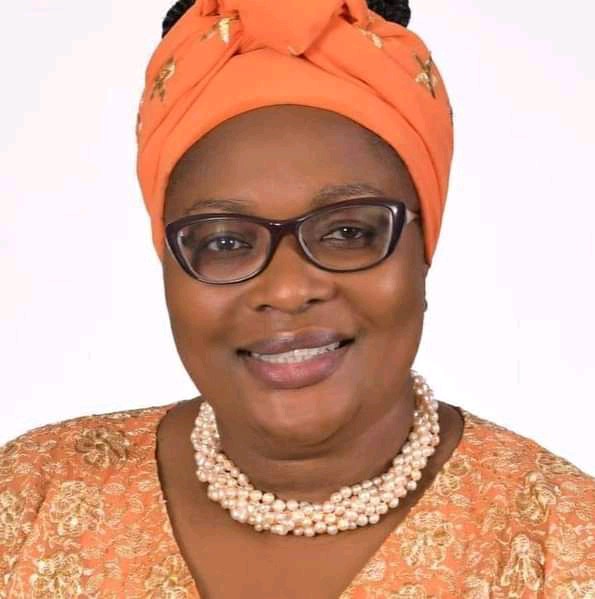 The race to succeed Kisii Governor James Ongwae is continuing to gain momentum with some of the biggest names in country's political leadership set to square it out in the titanic contest.

Having dominated Kisii politics since 2013 when he won the Governor seat, Ongwae will no doubt have a bigger say in determining his successor.

At 84 years, area Senator Prof. Sam Ongeri, believes that he still has the energy to compete with the young turks.

Prof. Ongeri, in the game for over 30 years, will renew his rivalry with former cabinet minister Chris Obure, who recently resigned from Government to try his hand in politics? 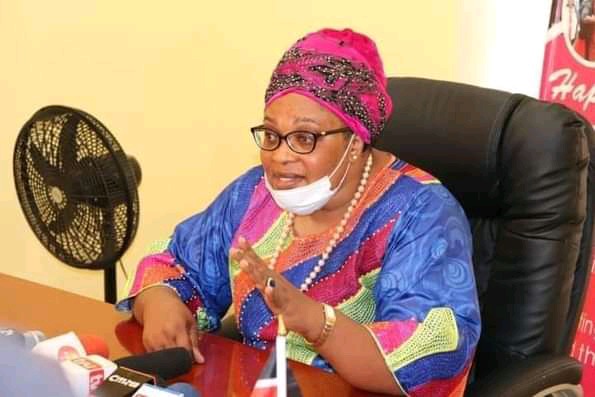 But with the entry of Women Representative Janet Ong'era into the race, the old guard should have every reason to be worried.

In her early 50 years, Ong'era has the energy to give the veterans a run for their money and possibly consign them into retirement.

With close links to ODM leader Raila Odinga, the legislator boasts one of the most impressive CVs among all the aspirants for the Kisii Governor seat.

A one-time ODM executive director, Ong'era was at the heart of Raila's 2007 and 2013 presidential bids.

Rightfully, the former Nominated Senator can claim to have stood with the former Prime for long in his checkered political career.

But as she rolls her sleeves to battle with over six men in the Ongwae succession race, Ong'era should ready herself for a ferocious contest. 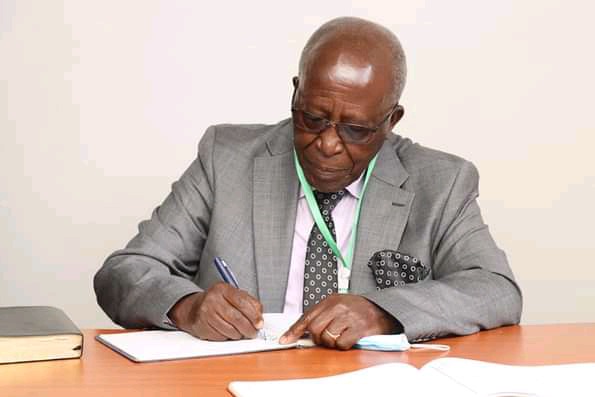 Will Ong'era still pull a shocker and trounce a team of men to succeed Ongwae? Well, the battle has only begun.