By JobWon (self media writer) | 2 months ago 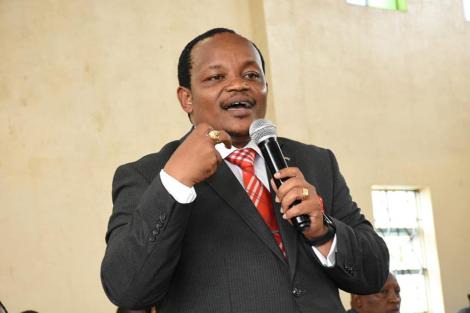 Wambugu clarified that the Twitter account used to spread the message was a forgery. He observed that the bogus account was attempting to push a narrative that did not reflect his own.

The former legislator also chastised the media outlets that disseminated the fake tweet online, accusing them of failing to do their due diligence.

"You didn't notice the tweet you're quoting is not in my name," Wambugu said as he flagged the account.

The Orange Democratic Movement (ODM) party leader Raila Odinga was blamed for the loss of many seats among Mount Kenya politicians, according to the commentary account.

According to the account, Jubilee politicians who supported Azimio's leader lost their seats to the ruling administration. 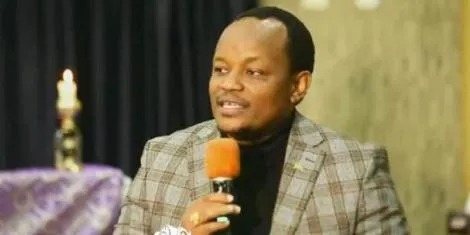 The account, in particular, chastised Karua for losing the presidential election, claiming that she was unable to secure 1,000 votes from the vote-rich Mt Kenya region.

"Supporting Raila Odinga cost many eloquent Kenyan leaders their seats." With a running mate who couldn't even get 1,000 votes, Martha Karua.

"We make no apologies. There is no debt. "We will continue with President Ruto for two terms," read part of the parody account's statement.

Wambugu is one of several politicians who have been targeted by fake accounts that spread messages in their guise. As a result, many Kenyans online are duped by the narrative.

"These guys need to stop creating these bogus accounts." When I have something to say, I say it without hesitation. In Nyeri Town, I am currently selling tea and mandazi. Wambugu recently stated, "Politics is for later."