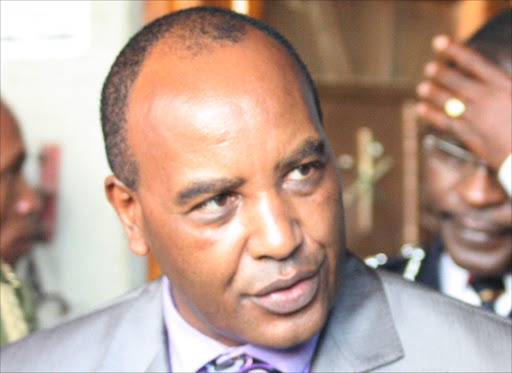 The debate about the deep state has been rekindled in the Kenyan political arena after a former senior government official went on live TV claiming that it is something that exist and that it also influences who gets elected.

On Tuesday 2021-09-21 Governor Kimemia briefly explained some of the issues surrounding the deep state and how it operates in the realm of power. At first he wanted to decline talking about the subject claiming that such a matter is a very serious matter.

He would later give up and explain that there is always a vested interest by the powers that be in every election and that’s where the issue of the deep state comes in.

“Preferred candidates are supposed to ensure continuity. It can be a regime continuity, ideological continuity, material continuity or status quo. That is why it is very important to have accountable systems like IEBC however if it comes to a popular candidate backed by the state; I think it will be very hard to assume that such a candidate can lose an election,” said Kimemia. 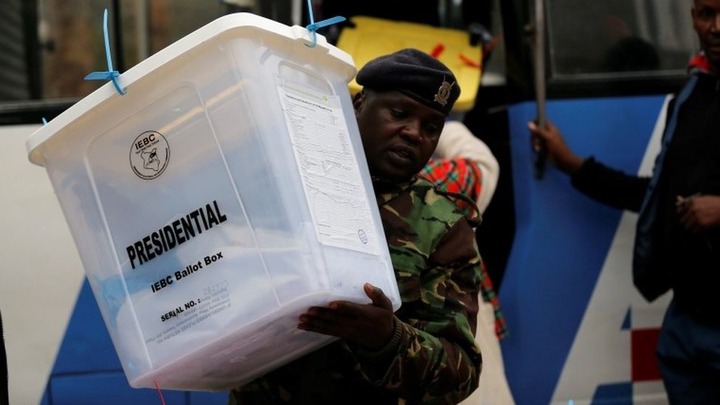 This statement by Governor Francis Kimemia however rubbed a section of Kenyans the wrong way as they protested such remarks through various platforms. The popular Kenyan lawyer Ahmednasir Abdullahi who voiced his desertification over the remarks stated that a person of Kimemia’s stature should not be making such utterances to the public in a manner in which he did.

“Shocking that a man of the stature, standing and experience of Governor Kimemia can say on TV that the deep state and the international community decide who wins presidential elections in Kenya,” said Ahmednasir. 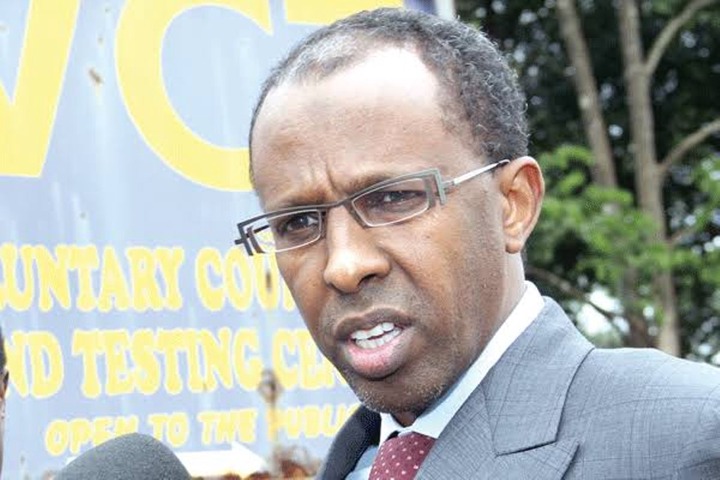 Kimemia was once one of the high profile government officials who served under the then President Mwai Kibaki. He has served under different capacities in Kenyan government with the height of his political career being Secretary of Cabinet, a service at Ministry of State and now a Governor. Perhaps if there is someone who can confidently tell Kenyans about the powers that be (deep state) then it is Francis Kimemia.